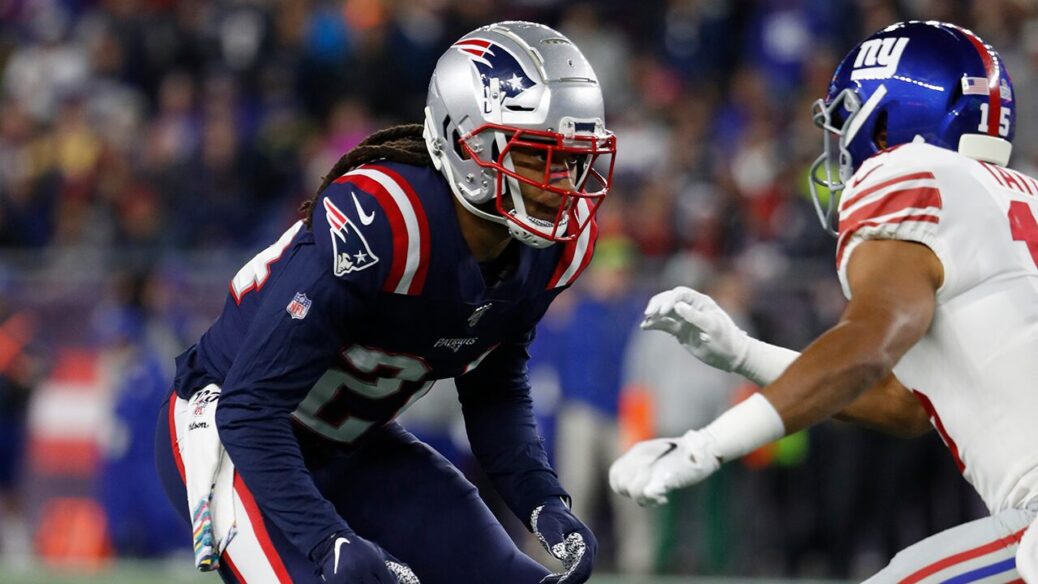 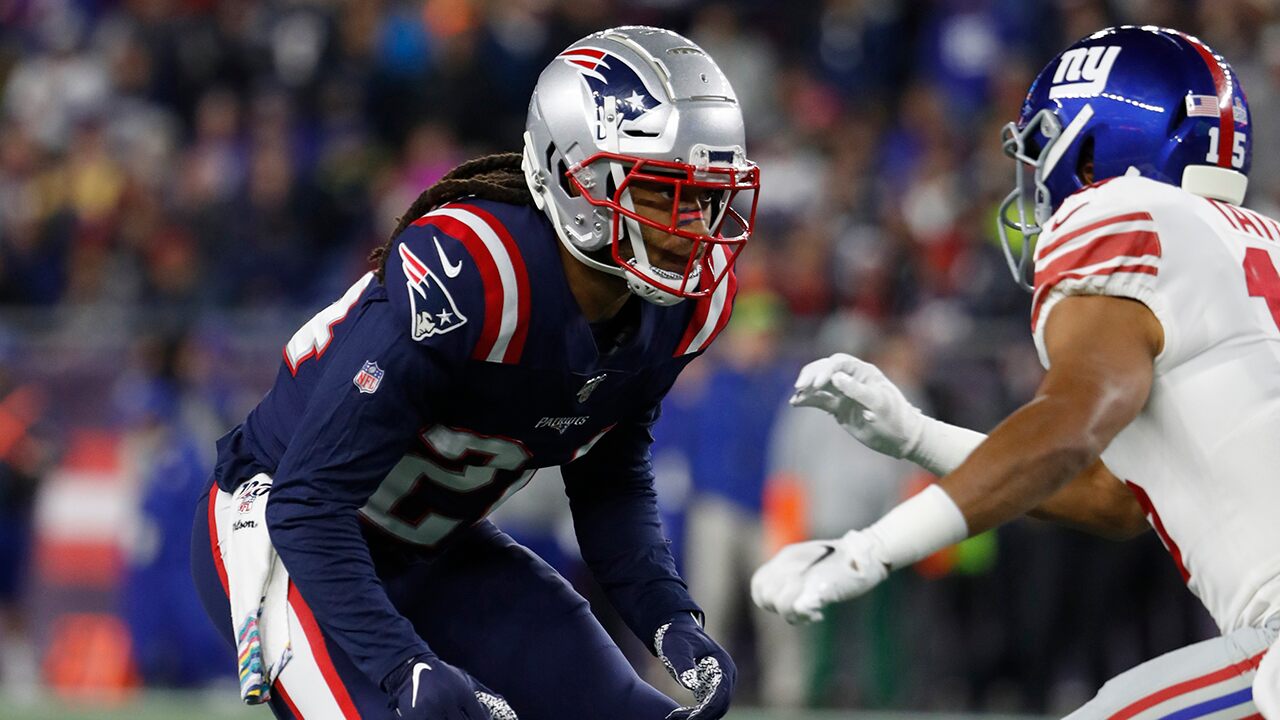 New England Patriots cornerback Stephon Gilmore suffered a non-contact right leg injury during the second quarter of their game against the Miami Dolphins on Sunday afternoon.

Gilmore, the 2019 NFL Defensive Player of the Year, was injured when he was trying to change his direction while covering a Dolphins wide receiver. It looked as if his foot got stuck in the ground and his knee may have buckled. Gilmore was helped off the field following the play.

Through Week 14, Gilmore had 28 total tackles, three passes defended, one forced fumble, and one interception for the Patriots.

CARSON WENTZ HAS NO DESIRE TO STAY ON AS EAGLES BACKUP QUARTERBACK: REPORT

The Patriots held a 6-0 lead over the Dolphins heading into the half. New England needs to win in order to keep its playoff hopes alive. If the Patriots lose to their AFC East rivals, they will be eliminated from playoff contention.

Patriots cornerback J.C. Jackson intercepted Dolphins quarterback Tua Tagovailoa in the endzone to keep Miami from scoring a touchdown. New England quarterback Cam Newton led the team down the field but settled for 3 points when kicker Nick Folk connected for his second field goal to cap the drive, and put the Patriots ahead 6-0 before the half.