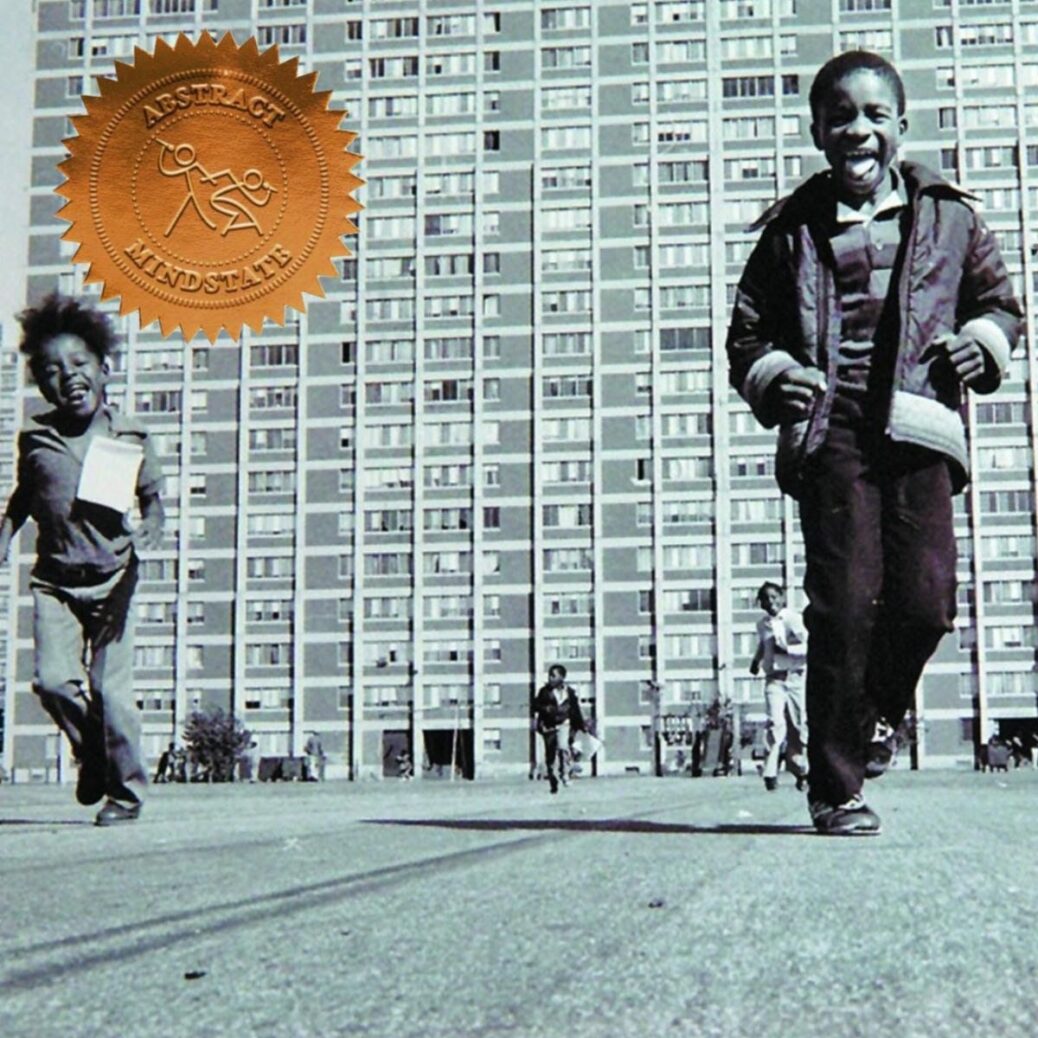 YZY SZN is in full effect: Not only is Kanye West gearing up to release his own new album on Friday, but just two weeks later, on August 6th, he’ll celebrate the first release under his newly launched YZY SND record imprint. Kanye has signed Chicago rap duo Abstract Mindstate for a brand new album called Dreams Still Inspire, which Kanye himself fully produced and which he will distribute as the first release under his new YZY SND imprint.

Abstract Mindstate’s ties to Kanye date back to the early 2000s, when he began making beats for them on their 2001 album We Paid Let Us In!. Now, some two decades later, Abstact Mindstate’s E.P Da Hellcat and Olskool Ice-Gre have reunited for a brand new full-length release.

Dreams Still Inspire marks the first album Kanye fully produced that was not his own since Common’s Be in 2005. He also contributed a verse to a track called “The Brenda Song.” Other album contributors include Tony Williams, Luka Sabbat, Deon Cole, and Jonquia Rose.

Below, you can stream the first single, “A Wise Tale,” and watch the trailer for a documentary accompanying the album’s release.