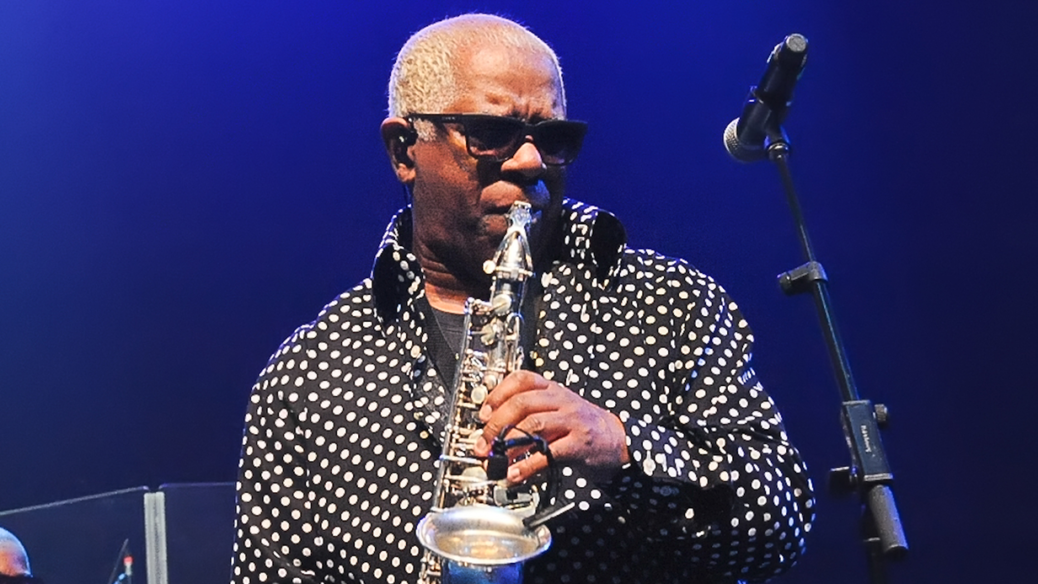 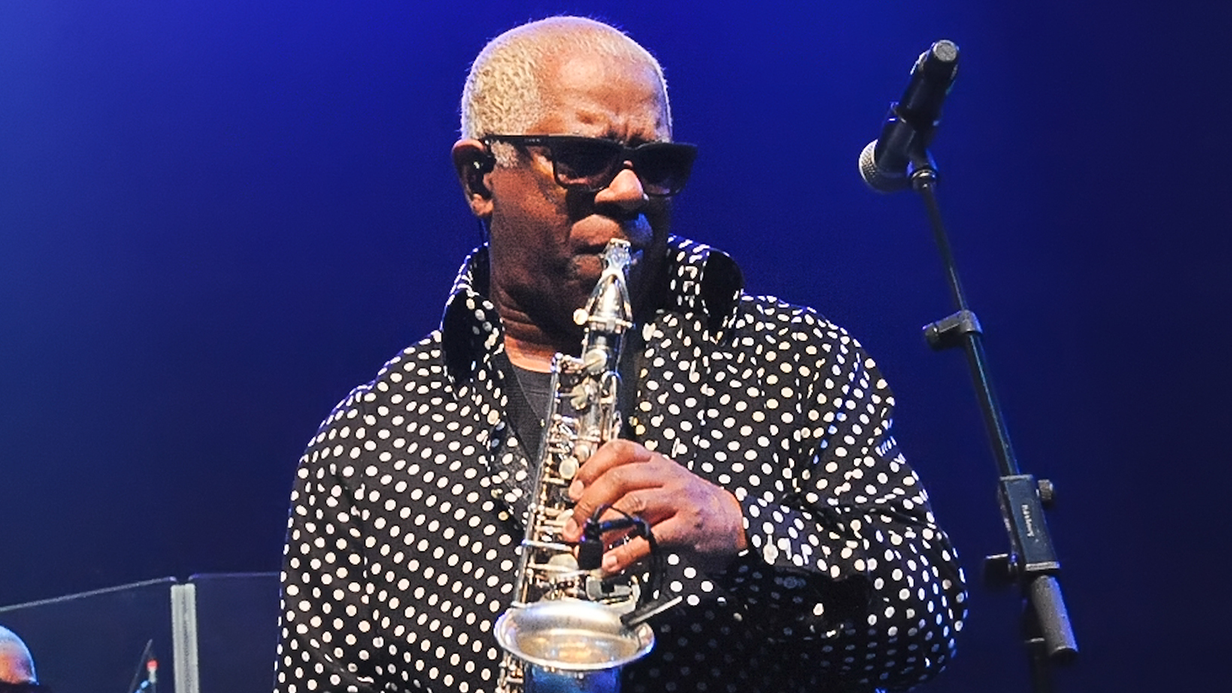 Dennis Thomas—longtime saxophonist and an original member of Kool & the Gang—has died, as the band shared on their Facebook page earlier today. “Dennis was known as the quintessential cool cat in the group, loved for his hip clothes and hats, and his laid-back demeanor,” the statement reads. Thomas passed away in his sleep on August 7; he was 70 years old.

Thomas, or “Dee Tee,” as he was also known, joined brothers Robert “Kool” Bell and Ronald Bell to form the funk band in 1964 while in high school with them. Over the course of his nearly-60-year career, Thomas played on every Kool & the Gang studio album, including their 25th album Perfect Union, which is out August 20, 2021.

“A huge personality while also an extremely private person, Dennis was the alto saxophone player, flutist, percussionist as well as master of ceremonies at the band’s shows,” wrote the rest of the band. “Dennis’ prologue featured on the groups 1971 hit, ‘Who’s Gonna Take the Weight’ is legendary and an example of his showmanship. Dee Tee was the group’s wardrobe stylist who made sure they always looked fresh. In the band’s early days, Dennis also served as the ‘budget hawk,’ carrying the group’s earnings in a paper bag in the bell of his horn.” 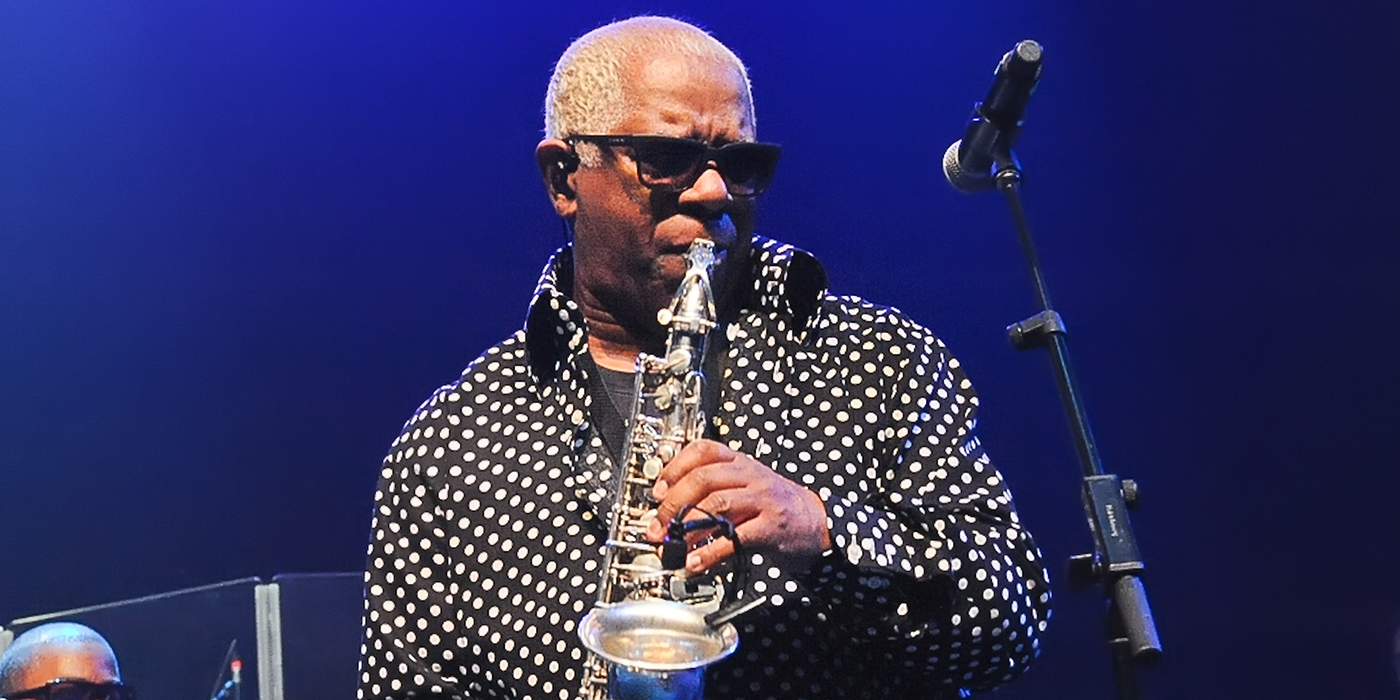