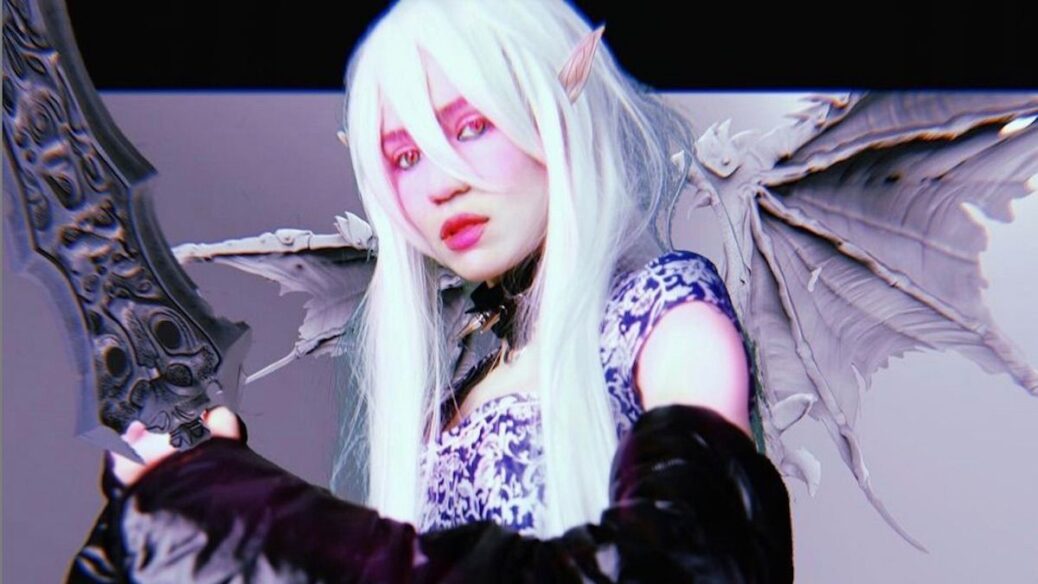 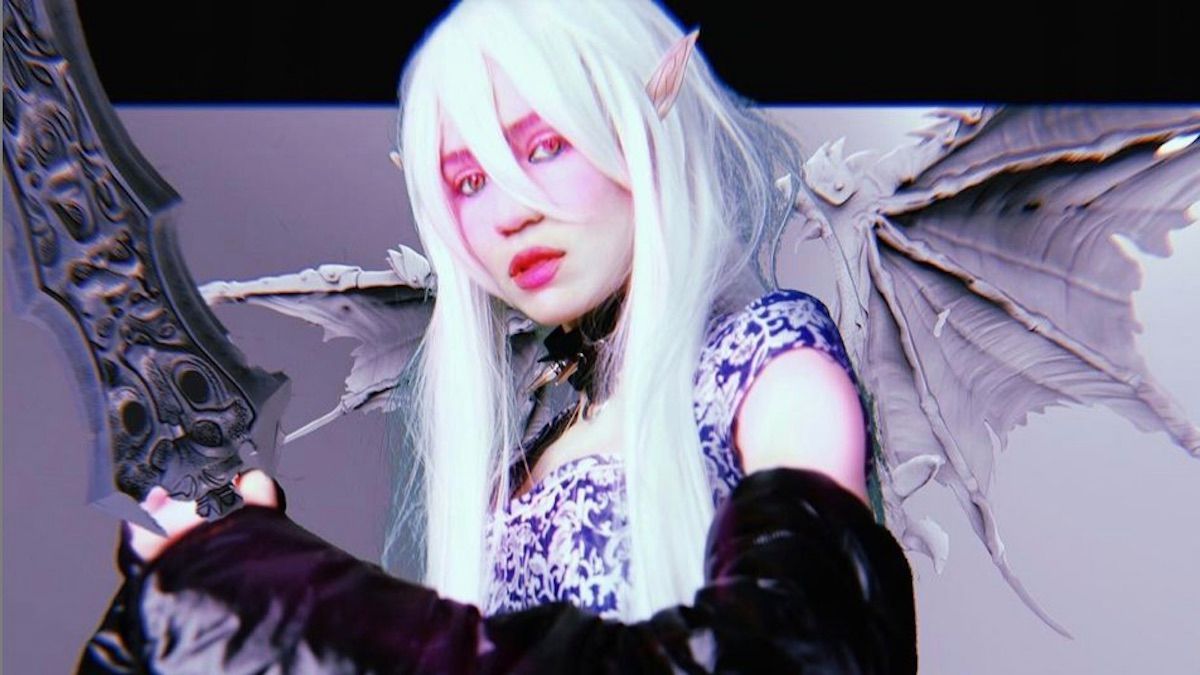 When Grimes rolled out her excellent fifth studio album Miss Anthropocene back in February, it was clear that the full-length was an ambitious passion project bursting with imagination. Little did we know that nine months later it would get a new creative twist. As caught by FADER, the album artwork for Miss Anthropocene has been replaced with a painting by artist Rupid Leejm on all streaming platforms.

When Miss Anthropocene was initially released, the album repped a black and pink graphic akin to a screenshot of Photoshop mid-assignment. As Grimes later clarified, the visual was an image of the software that the “new Gods” use to design the simulation, and the project they were designing was the record’s titular character.

Now, streaming platforms like Spotify and Apple Music display a black-and-white illustration that the Cyberpunk 2077 star commissioned from Leejm long ago. It centers an elfin-looking woman as she stabs a sword through a planet and blood seeps out of the cut.

Grimes has not shared a statement or posted on social media to explain why the album artwork was suddenly changed. That said, it looks like this swap might have been a long time coming. According to an Instagram post Grimes shared back in April, this new painting was actually the original artwork she planned to use for Miss Anthropocene. The only reason she decided not to use it when the deadline approached was due to pushback from colleagues.

“I polled a bunch of ppl and everyone said not to use it (??) but I wish I trusted my gut. I fucking LOVE this painting. Maybe there’s a way to utilize it still (very open to ideas if u guys have ideas),” she wrote. “Normally I draw the covers myself I just wasn’t feeling it for miss A after like ten failed album covers. Ps I love what we did w Ryder and Gmunk. Not hating on that just wish I’d even kept this as the illustration in the program maybe instead of my drawing which.. is fine but not blowing my mind haha.”

No matter which cover art Grimes uses, we still think it’s one of the best albums of the year. Check out the “new” artwork below.