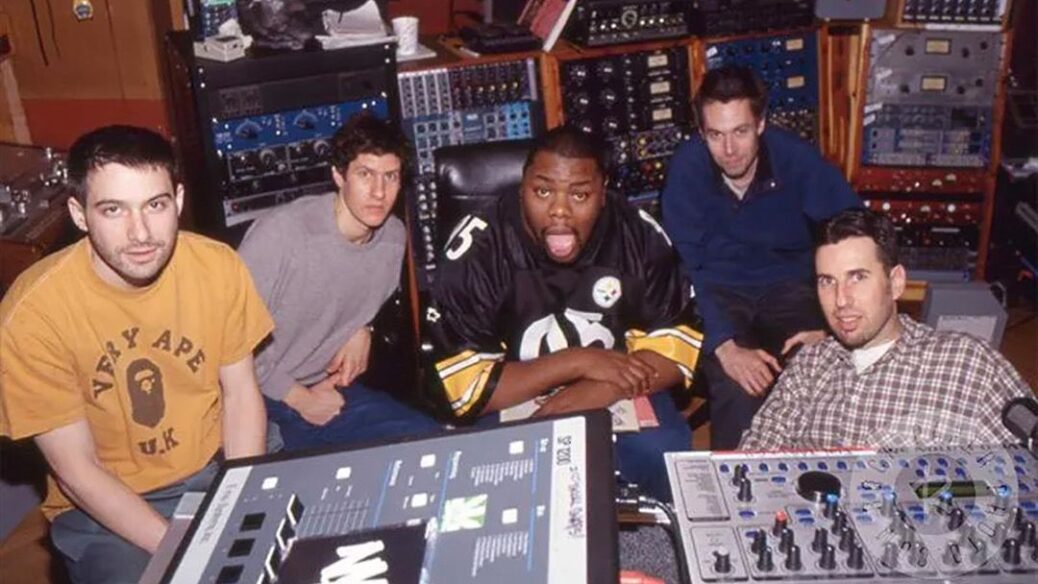 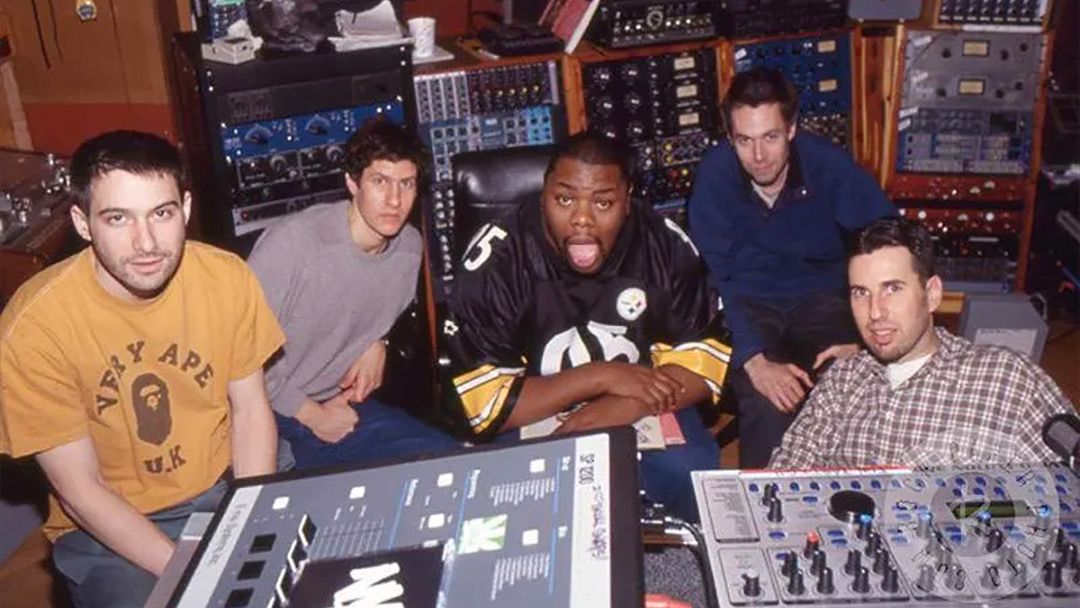 Beastie Boys’ Mike D has shared a lengthy tribute in honor of Biz Markie, a longtime friend and collaborator of the legendary hip-hop group.

The “Just a Friend” rapper collaborated with Beastie Boys on numerous occasions throughout the 1990s, including on albums like Check Your Head, Ill Communication, and Hello Nasty, as well as a on a cover of “Benny and the Jets” included on Beastie Boys’ 1999 Sound of Science anthology.

“We are so grateful to have had so many unforgettable experiences with the truly unique and ridiculously talented Biz Markie,” said Mike D in a statement posted to Beastie Boys’ social media channels. “We will miss his presence deeply in so many ways.”

“In the ’90s, Biz would often show up at our G Son studio in Atwater, CA,” Mike D recounted. “Naturally, every visit would start with a trip to the candy store — which in this case was actually a liquor store across the street. Regardless, he would always return happy with a brown paper bag full of treats. Once he had his sugar fix, he would typically grab a mic and sing whatever song he wanted, looking at us as if we’d know exactly what to play — and somehow he was usually right.”

“I’ll never forget the time he showed up with a stack of 45s to make a mixtape to listen to on his flight back to New York. Did this mix tape include famous break beats like the honey drippers ‘impeach the president’ or Rufus Thomas ‘funky penguin’ or any of the other classic that you might associate with Biz and his amazing human beatbox skills? Nope. He smiled ear to ear as he put on Helen Reddy’s ‘I Am Woman’ and sang along at top volume with his headphones on — so excited that he’d soon be able to do this all over again on his flight!”

“Biz was a completely unique musician. No one else could beatbox, make beats and grooves and sounds the way he did, when he came out. He didn’t play by the rules or observe any categories. If he loved something, he would play it or sample it or rap over it — or just DJ the song and have the audience sing along. He was all inclusive the way hip-hop can be at its best moments. It’s also important to note that the Biz was not just a rapper or a record maker, but a true entertainer. He could get on and rock a crowd whatever the circumstance — from his legendary early appearances at the Latin Quarter in New York City to the Tibetan Freedom Concert in San Francisco’s Golden Gate Park. Once he was doing a DJ set opening up for us — just him, records, a mic and the audience singing along — and the power suddenly cut out. He didn’t miss a beat, human beatboxing and singing A cappella without amplification. He could not be stopped. Biz, we love you and we miss you and we are so grateful for everything we got to do together and make in the time we had. Much love always…”

Biz Markie died Friday due to complications from diabetes at the age of 57. See more tributes to Biz Markie from Missy Elliott, Questlove, Q-Tip, Ice Cube, and more.

Some words on our friend and collaborator, Biz Markie.
– Mike