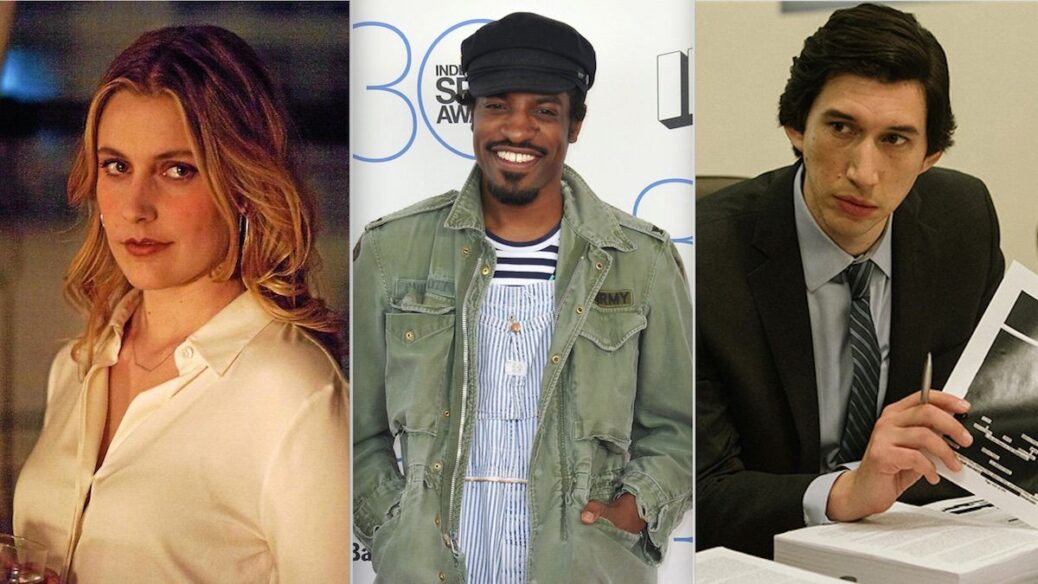 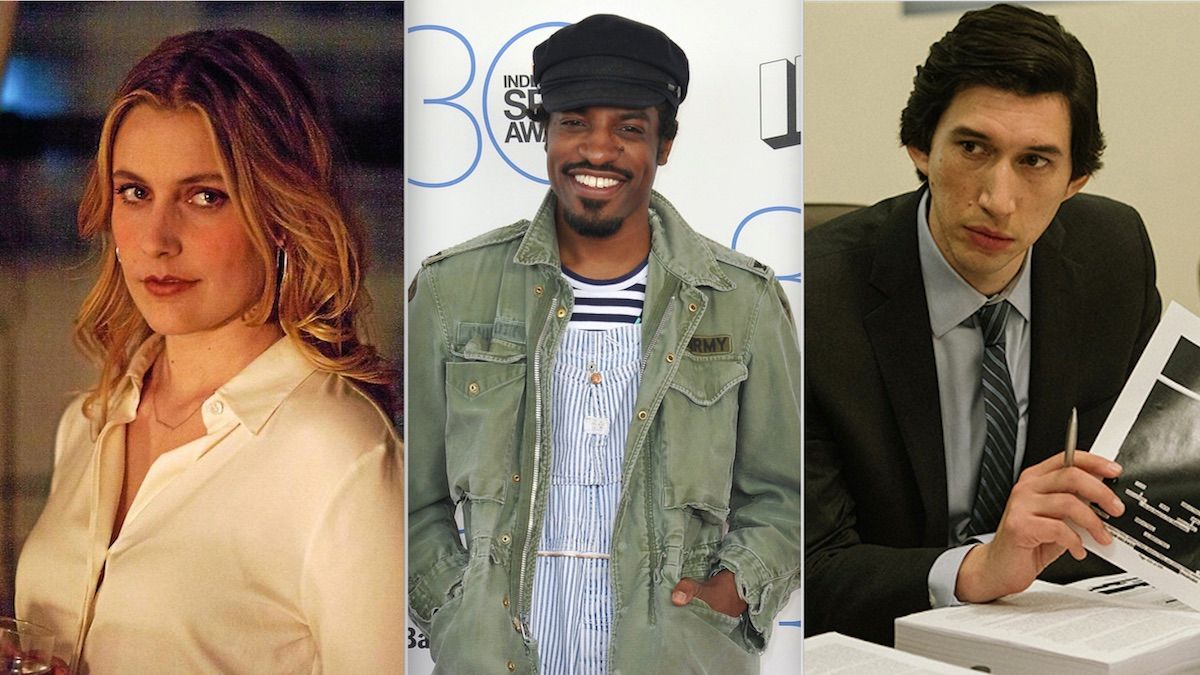 Noah Baumbach has been quietly working on a new film adaptation of White Noise, the 1985 novel by Don DeLillo. Although its still coming together behind the scenes, he’s been busy finding the perfect actors to star in the movie, and the latest addition might just be the coolest: André 3000.

According to the Cleveland Scene, the legendary Outkast rapper will join a cast that includes big names like Adam Driver and Greta Gerwig. None of their roles in the film have been revealed just yet, but the paper did state that filming is taking place in Cleveland, Ohio under the name Wheat Germ/White Noise. They also said André 3000 has been walking around the city with “his cool-ass flute and chill vibes” and “cheerfully posing for selfies with fans,” which is always nice to hear.

For those who’ve not yet read White Noise, the book takes a satirical look at accepting mortality. It follows a professor and his wife who are both afraid of death and are forced to confront it when their town is flooded with a toxic chemical. Baumbach’s filmography is loaded with bleak takes on academia, the mundanity of life, and the struggles couples face when refusing to accept that they’re growing older. In other words, he’s the perfect director to tackle this adaptation.

As for André 3000, he’s been extra busy when it comes to his acting career. Earlier this summer, the ATLiens rapper shot Kelly Reichardt’s new film Showing Up. His last major film role was in the 2018 Claire Denis movie High Life. As for TV, he recently appeared in Jason Segel’s series Dispatches From Elsewhere, too.

This will be Baumbach’s third feature film for Netflix, following his 2017 movie The Meyerowitz Stories (New and Selected) starring Adam Sandler and the 2019 drama Marriage Story that earned six Academy Award nominations and won one Oscar. By the sound of it, the director couldn’t be more pleased with his working relationship with Netflix. “When I started in the film industry I dreamed of having a home,” said Baumbach in a statement. “It took me about 25 years, but it was worth the wait.”