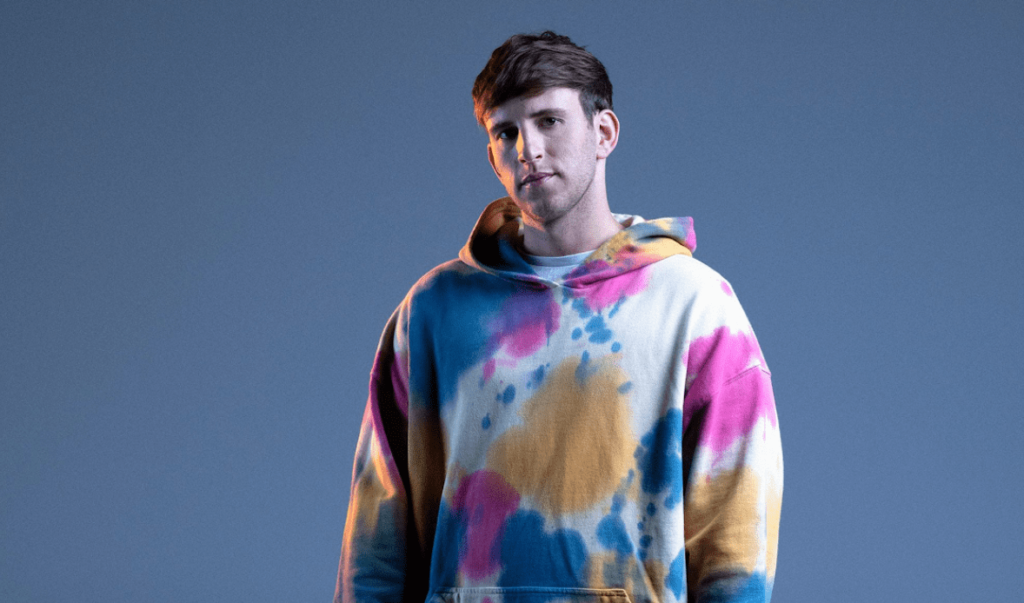 Illenium has finally unveiled his new album, Fallen Embers. The 14-track project arrives as the decorated Chicago producer’s fourth LP and it’s arguably his best one yet. As you’ll see below, the tracklist is absolutely stacked with amazing features from Excision and Said the Sky to Slander and Krewella. Illenium has shown a lot of growth throughout the year and his artistic maturity is on full display on Fallen Ember – stream it via Spotify and below.