HBO Orders The Weeknd’s The Idol to Series

Home MUSIC HBO Orders The Weeknd’s The Idol to Series 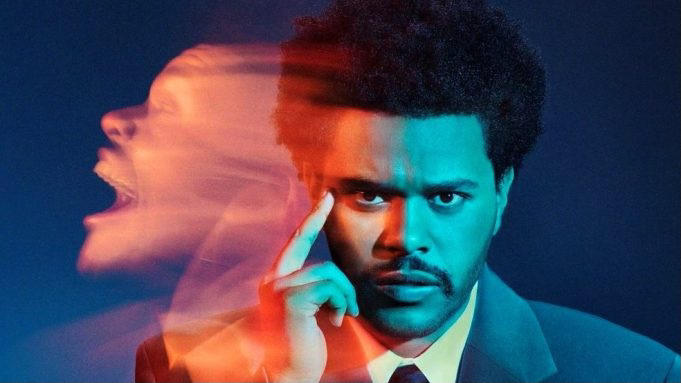 The Weeknd’s acting career is really taking off. Today HBO officially ordered The Idol, the drama he co-created with Sam Levinson (Euphoria, Malcolm & Marie) and Reza Fahim, to series.

The Idol is set in a world The Weeknd knows well: the music industry. The singer otherwise known as Abel Tesfaye will star in the six-episode series alongside Lily-Rose Depp as a self-help guru and a cult leader who enters a romantic relationship with an up-and-coming pop singer.

Since making his acting debut in 2019’s Uncut Gems, The Weeknd co-wrote and starred in an episode of American Dad! and voiced three characters in the 200th episode of Robot Chicken.

Next year, he’ll embark on the long-awaited “After Hours Tour” in support of his 2020 album of the same name. You can grab tickets to that through Ticketmaster.