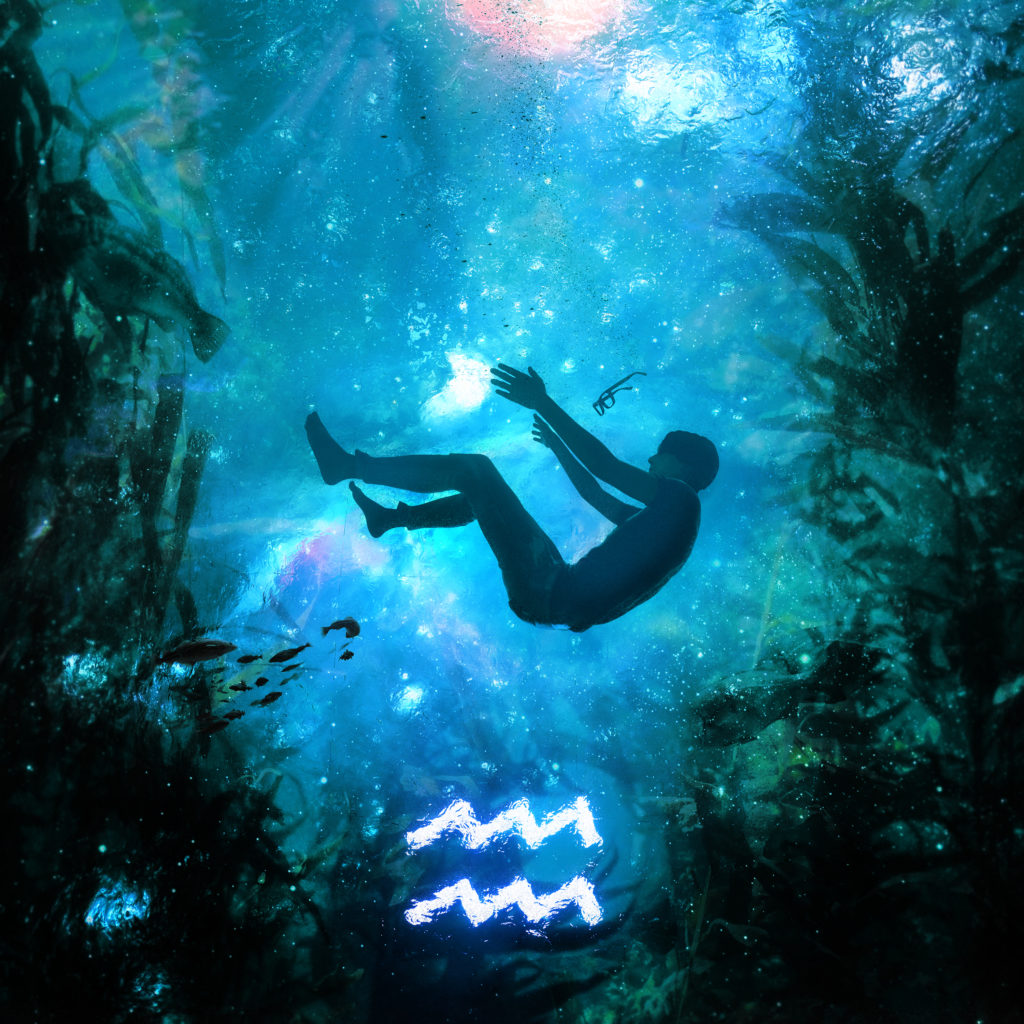 Italian-Moroccan producer Kharfi might not be a household name just yet, but he’s putting his name on the map the right way. Out now, Aquarium is the emerging maestro’s debut EP and it’s undoubtedly a good one.

With the stream of weekly releases seemingly never-ending, it can be overwhelming at times to find time to give smaller, unknown artists the benefit of doubt with their new music. But in Kharfi, a hidden gem is finally receiving shine.

Aquarium is a masterful display of versatility, ingenuity and skill, entwining the sedating undertow of trance with the penetrative bite of house. Alluding to his musical trajectory, Aquarium is a candid display of passion that shows the best, most intimate parts of Kharfi. From start to finish, the LP is meticulously curated for the utmost crowd-control. Surging with a swell of hypnotic basslines and euphoric breakdowns, Kharfi immerses listeners in a sonic venture throughout soundscapes of transcendental ambience and rousing cadence.

The album is called AQUARIUM because it can be seen in my world, in my musical and

personal abyss, there is also a close connection with astrology, in fact there is the aquarium

logo, the album will be released on the 21st day of January, first day of the aquarium. – KHARFI