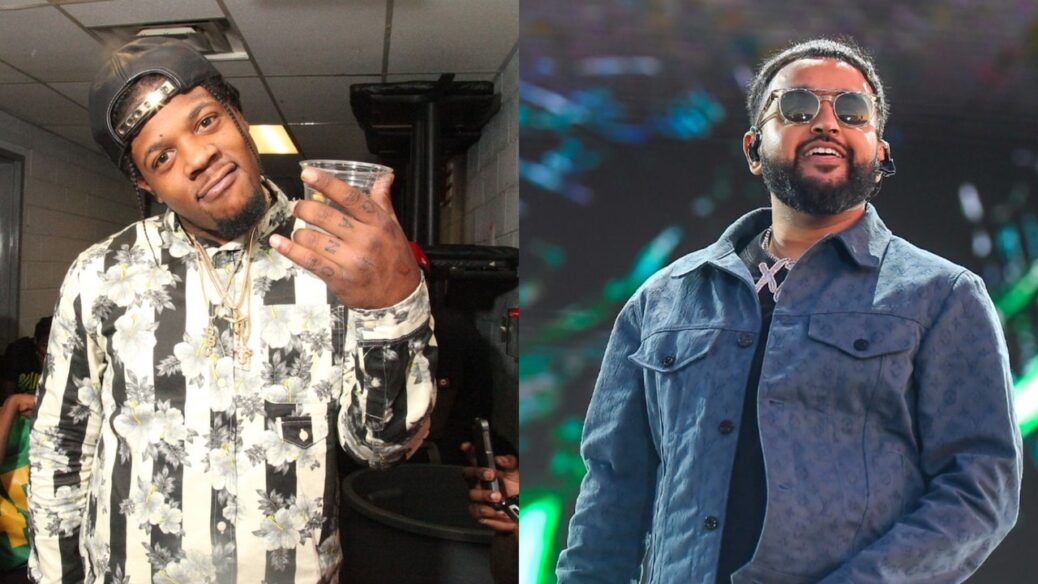 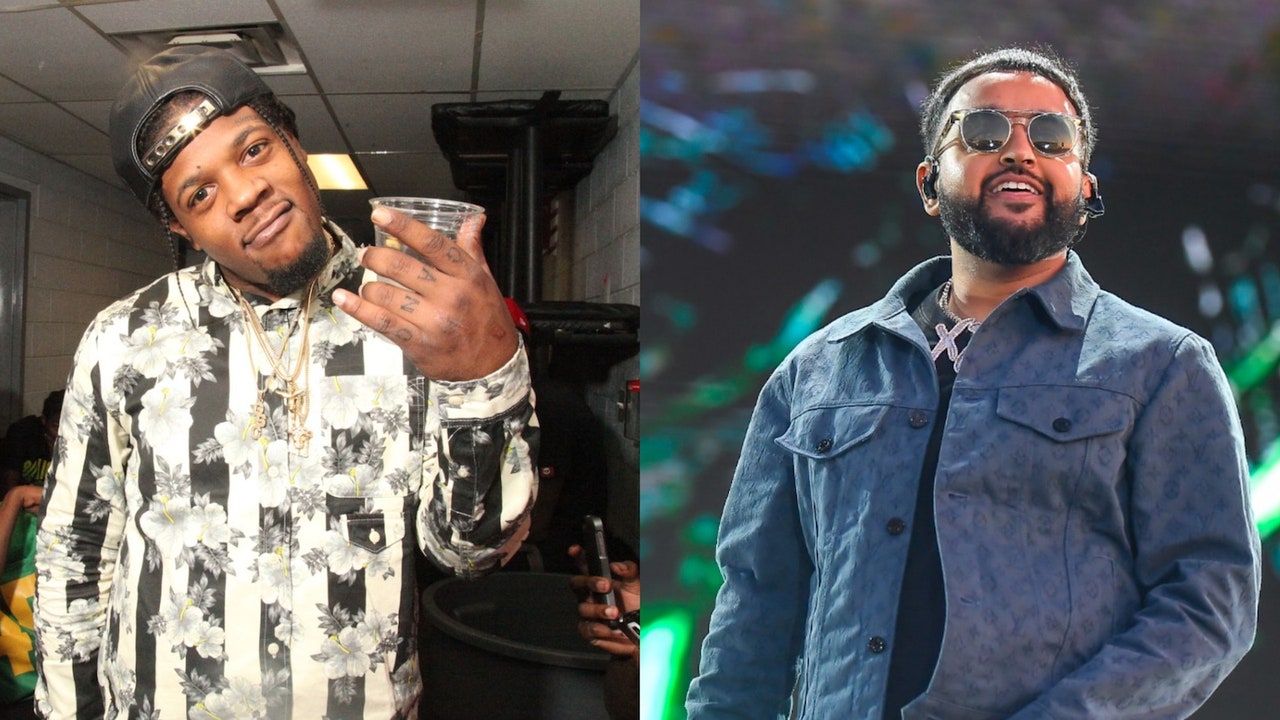 Rowdy Rebel and Nav have teamed up for a new song referencing the legendary Olympic athlete and gold medalist Jesse Owens. The track, also called “Jesse Owens,” is out now. Hear it below.

Revisit Pitchfork’s 2019 interview “Lunch With Nav” over on the Pitch.