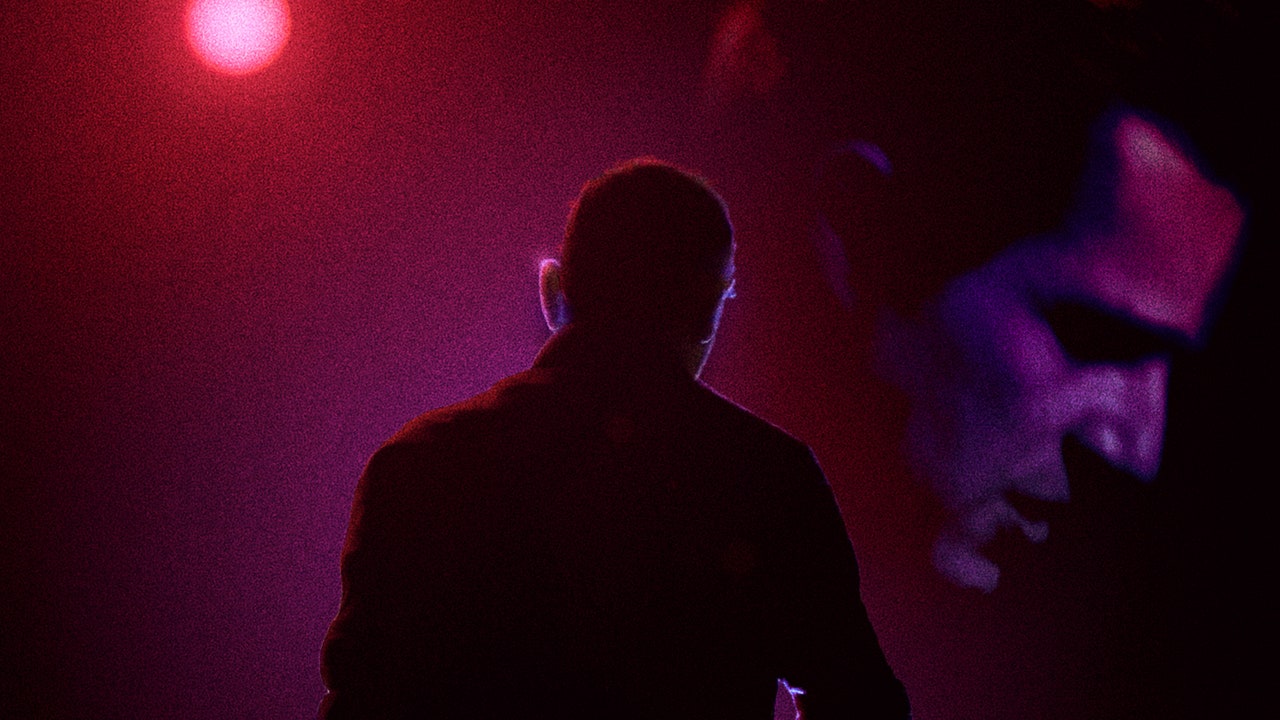 The Killers and Bruce Springsteen have joined for a new song, “Dustland.” It’s a new duet rendition of the band’s 2008 single “A Dustland Fairytale,” from the album Day & Age. The song arrives with an explanation from Brandon Flowers about how the song came about, quoting a text message he received from Springsteen. Check out the song and Flowers’ note below.

Flowers has been a Springsteen fan for some time; the band’s second album Sam’s Town was notably influenced by records like Born to Run. The two musicians down in conversation last year for the latter’s Letter to You Radio podcast series, during which they discussed their influences and songwriting.

The Killers’ most recent LP Imploding the Mirage was released last year. The band began teasing the follow-up, and a reunion with original guitarist Dave Keuning, this past January. 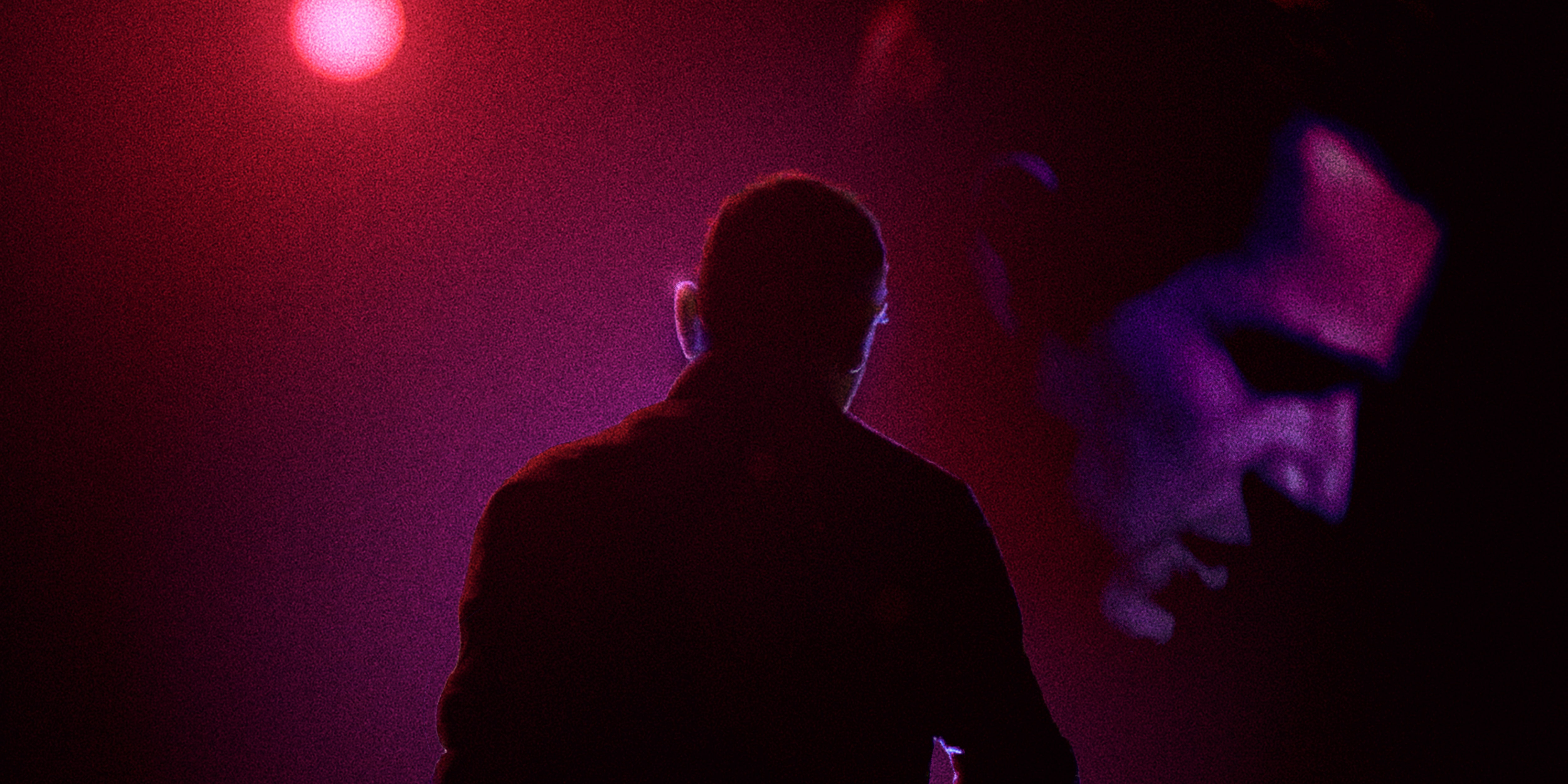