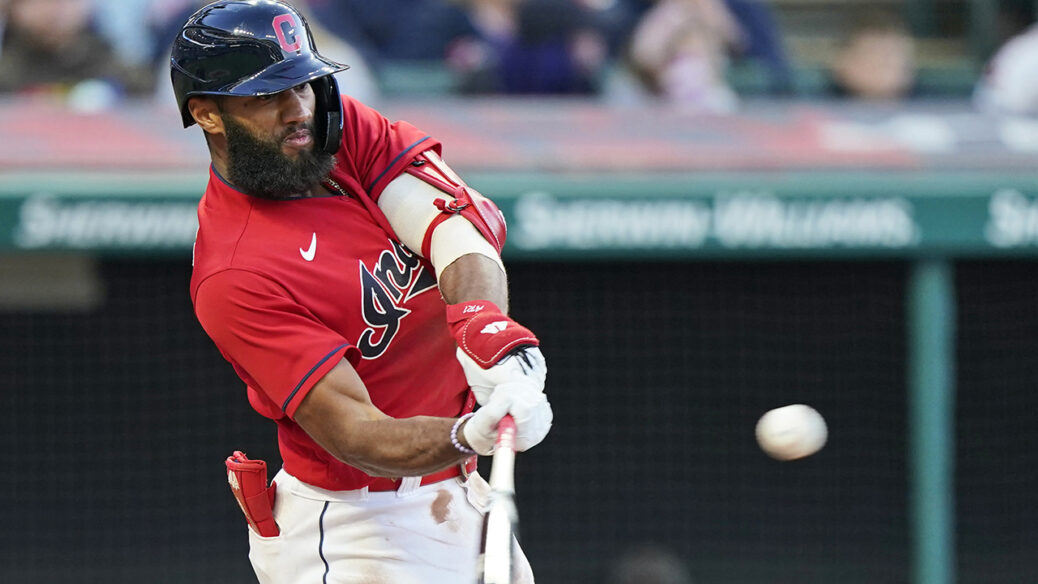 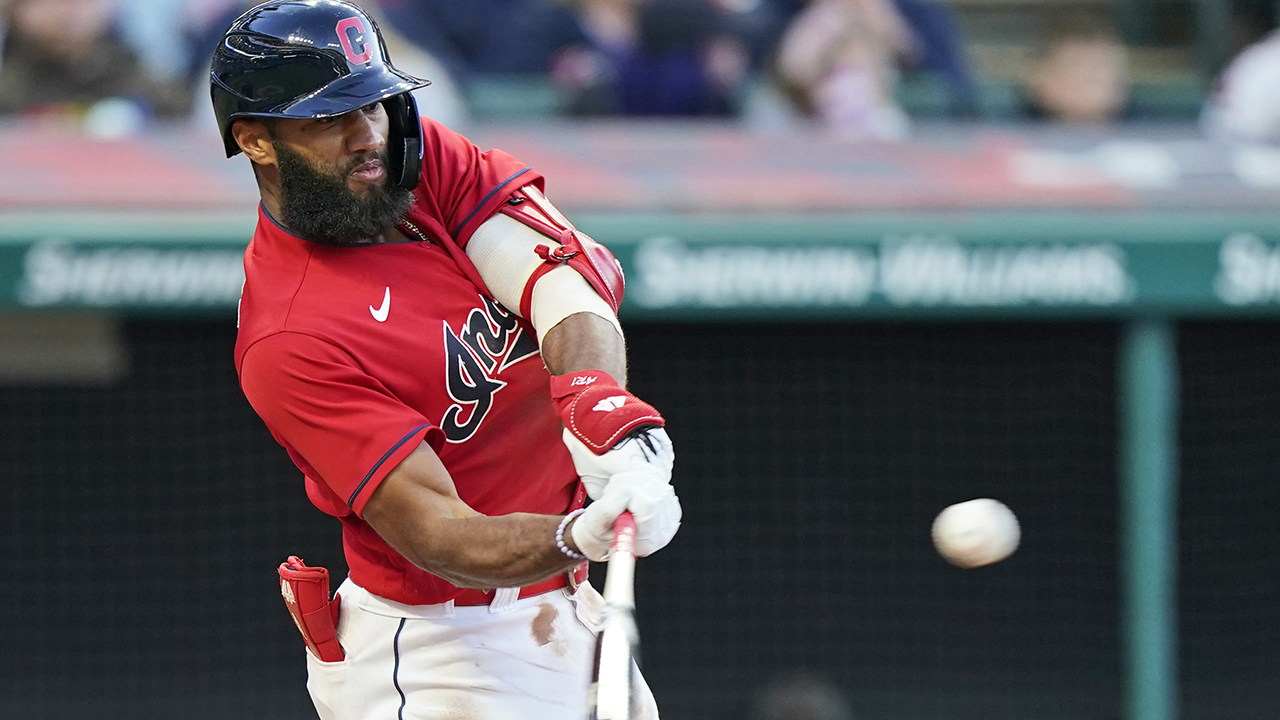 The Orioles made four errors and moved closed to the major league record of 22 consecutive road losses, shared by the 1943 Philadelphia Athletics and 1963 New York Mets.

Amed Rosario got three hits, stole a base and drove in a run for Cleveland, which never trailed in winning for the fourth time in five games. The Indians are a season-high eight games over. 500.

Rosario’s double off Cole Sulser highlighted a five-run fourth inning that gave the Indians a 6-1 lead. Bradley singled home a run in the first and hammered a towering homer to right in the seventh off Adam Plutko.

The Indians used six pitchers with James Karinchak (4-2) gaining the win by striking out all three batters he faced in the eighth. Cal Quantrill worked the first four innings, allowing one run and striking out four.

The Indians opened the fourth with three hits off Harvey, including Ernie Clement’s first in the majors. Harvey was chased by Amed Rosario’s RBI single that made it 4-1.

Freddy Galvis got two hits for Baltimore, which has the worst record in the AL at 22-44. Stevie Wilkerson made two errors at second base and had three of the Orioles’ 14 strikeouts.

Reigning AL Cy Young winner Shane Bieber (right shoulder strain) said increased pain prompted the Indians to place him on the 10-day injured list Monday. He has been bothered by shoulder irritation for most of the season, but became concerned when it extended to a different area of his upper arm. “That’s generally not a good sign,” said Bieber, who is 7-4 with a 3.28 ERA in 14 starts. “It made things a little bit dangerous, a little bit sketchy, so we’re giving the shoulder a little break.”

Orioles: LHP John Means (left shoulder strain) played catch Tuesday for the first time since going on the injured list on June 6. Manager Brandon Hyde said Means will continue to rehab in Sarasota, Florida, for the time being.

Indians: C Roberto Pérez (right ring finger fracture) and RHP Zach Plesac (right thumb fracture) will be examined by the team’s hand specialist this weekend in Pittsburgh. Pérez had three pins placed in his finger in early May.