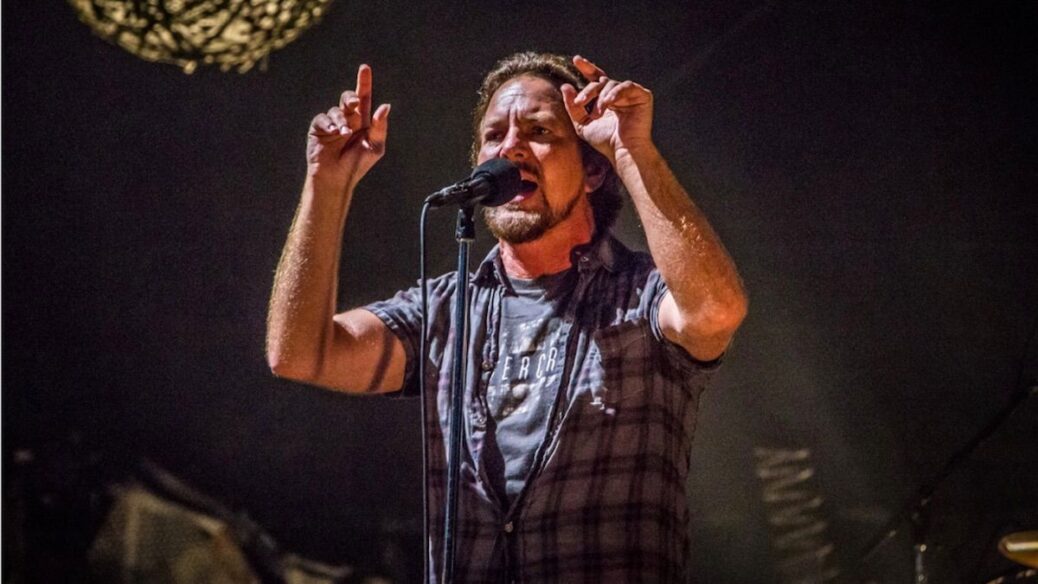 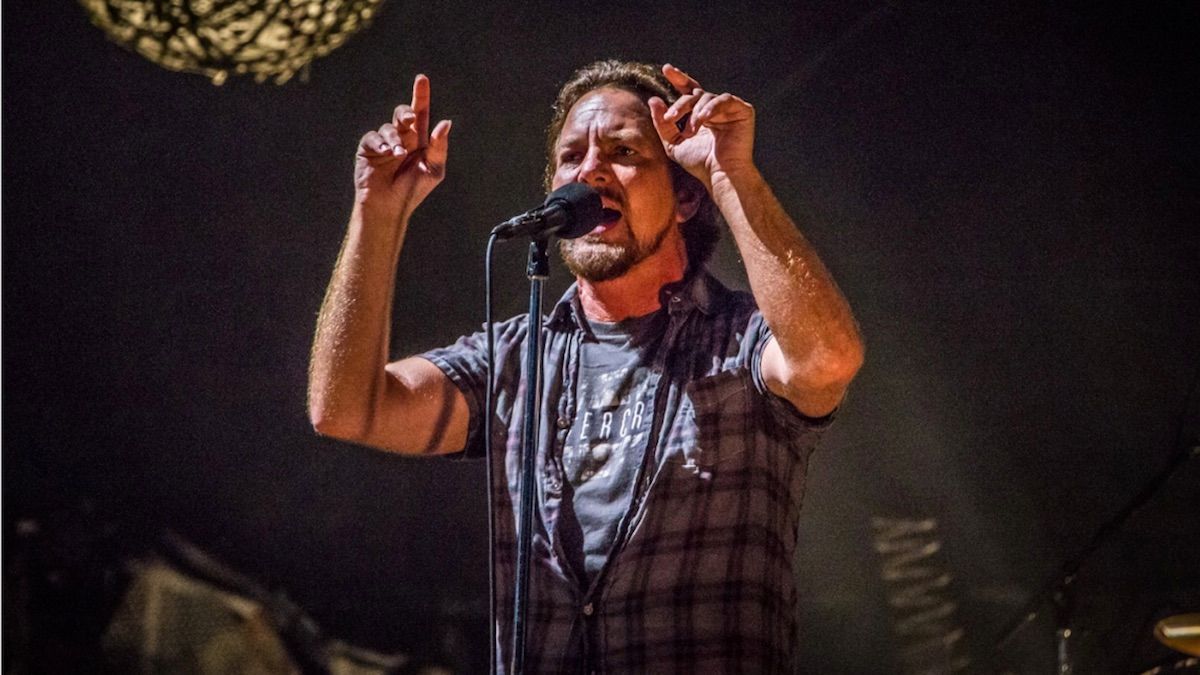 Pearl Jam have teamed up with the livestreaming website nugs.net to help tide fans over as they wait for the return of live music.

On Friday, the alt-rock icons will stream pro-shot footage of their performance at the 2010 Hard Rock Calling Festival in Hyde Park, London. The nugs.net archives already include 400 different Pearl Jam concert recordings, but this one will be only be available to watch throughout the weekend.

The 27-song set included tracks from classic Pearl Jam albums like Ten, Vitalogy, and Vs., as well as a bunch of songs from their 2009 record Backspacer, which they were touring in support of at the time.

The set begins streaming on the nugs.net website, YouTube, and Pearl Jam’s Facebook page tonight at 8 p.m. ET. It will be available to replay all weekend long and up through Monday April 5th at 11:59 p.m. ET.

Pearl Jam released their latest album Gigaton almost exactly one year ago to the week.