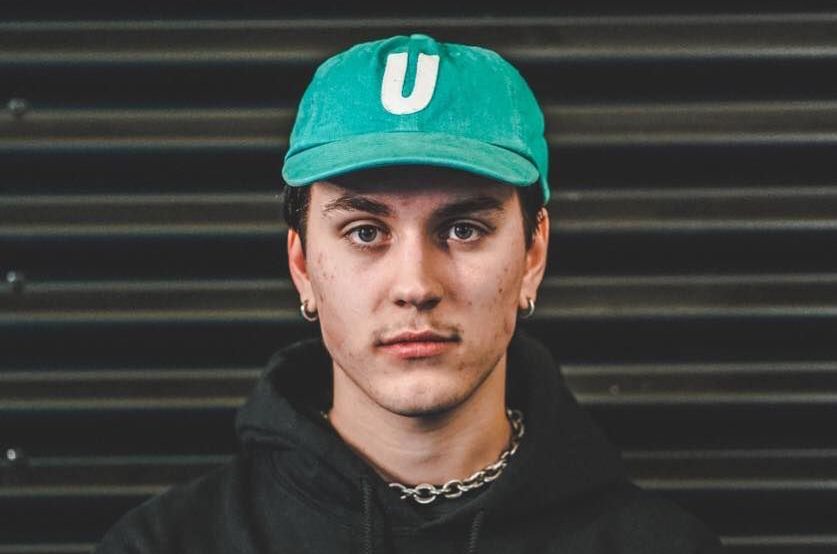 Known for his dubstep & heavy bass tracks since stepping on the scene in 2019, Kill Feed has been one of Never Say Die Record’s most prominent producers; releasing a slew of EPs and singles with one of EDM’s most electrifying labels, his latest release ‘DRUMS!’ is not what you would expect. The record is an addictive house heater that showcases Kill Feed’s versatility and  keeps the listener engaged for the entire 3 minute duration. ‘DRUMS!’ has the right amount of everything you want in a house track while still maintaining Kill Feed’s notorious heavy style. A very unexpected turn, but we are extremely excited to see what this young producer comes up with next. Check it out below!