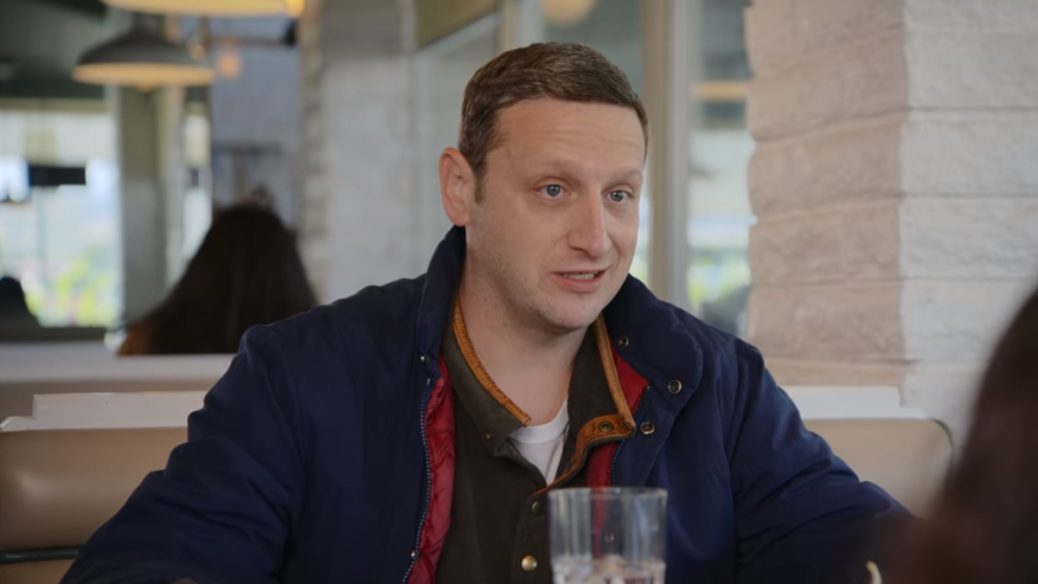 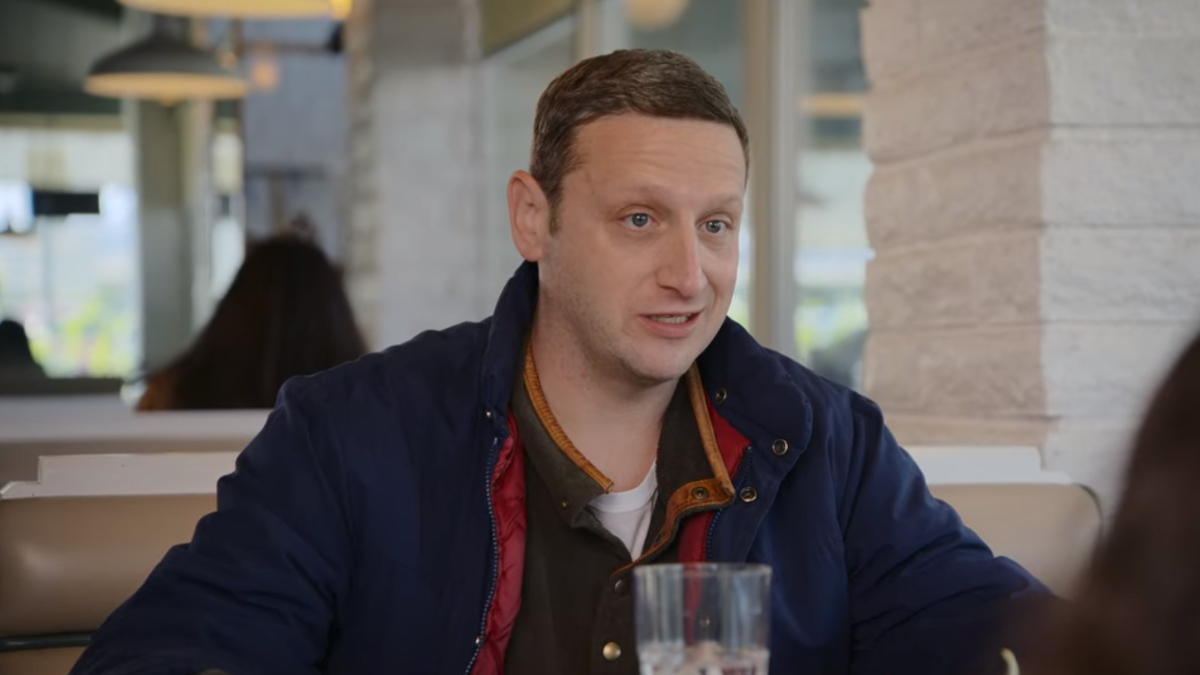 I Think You Should Leave with Tim Robinson, the hit Netflix sketch series, has been picked up for Season 3.

As cast member Sam Richardson told Variety, the writing process is underway, but there are no further details available. “I’m not sure when they’ll start filming,” Richardson said. “But there are funny sketches coming already, I can tell you that much.”

Co-created by star Tim Robinson with Zach Kanin, the show’s second season dropped on Netflix back in July 2021 more than two years after its 2019 premiere. Both seasons have contained six episodes of off-beat, absurdist sketches running roughly 15 to 17 minutes long.

In a couple of the most memorable skits from Season 1, Robinson tussled with Steven Yeun over a gift receipt at a birthday party gone terribly awry and and Vanessa Bayer took the art of crafting self-deprecating Instagram captions over brunch with her girlfriends to a profanity-laced extreme.

Meanwhile, in Season 2, Bob Odenkirk popped up as a random restaurant patron who went too far with the little white lie a dad played by Robinson told his kid to get out of stopping for ice cream (“I own every kind of classic car ’cause I’m rich!”). Other guest stars have included Cecily Strong, John Early, Patti Harrison, Sam Richardson, Andy Samberg, and more.

I Think You Should Leave is produced by Samberg, Akiva Schaffer, The Lonely Island’s Jorma Taccone, and Ali Bell along with Alex Bach, Dan Powell, and Alice Mathias.

Other additions coming soon to Netflix include Season 5 of Cobra Kai, Season 4 of David Letterman’s talk show My Next Guest Needs No Introduction — with guests like Will Smith, Billie Eilish, Cardi B, and Julia Louis-Dreyfus — and Season 3 of The Umbrella Academy, which promises to re-introduce Elliot Page’s character as transgender along with new superhero family The Sparrows.

Here’s some good news for your Fri…day night. I Think You Should Leave with Tim Robinson has been renewed for Season 3! pic.twitter.com/BcHwd5Nl64