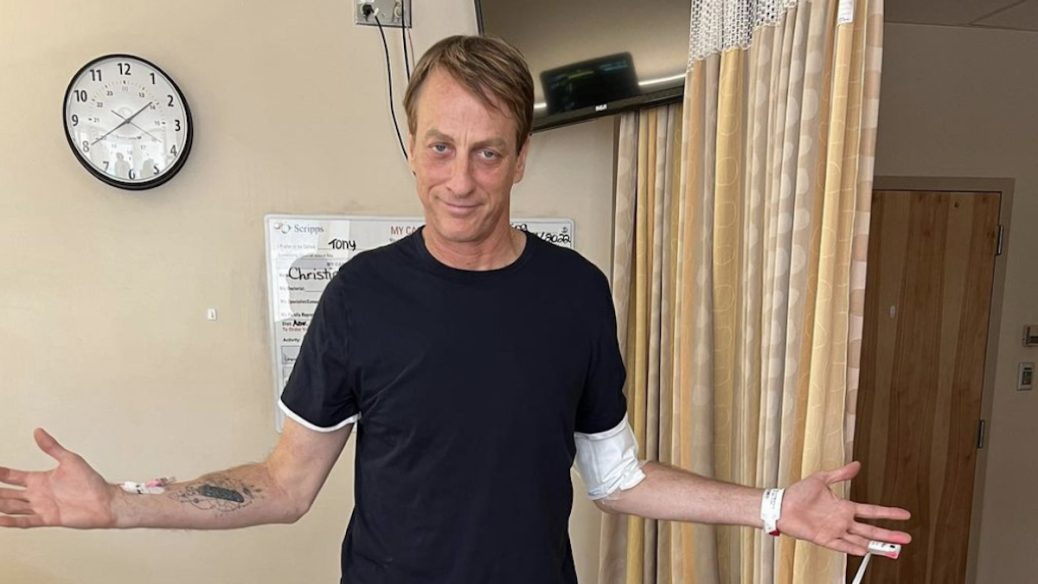 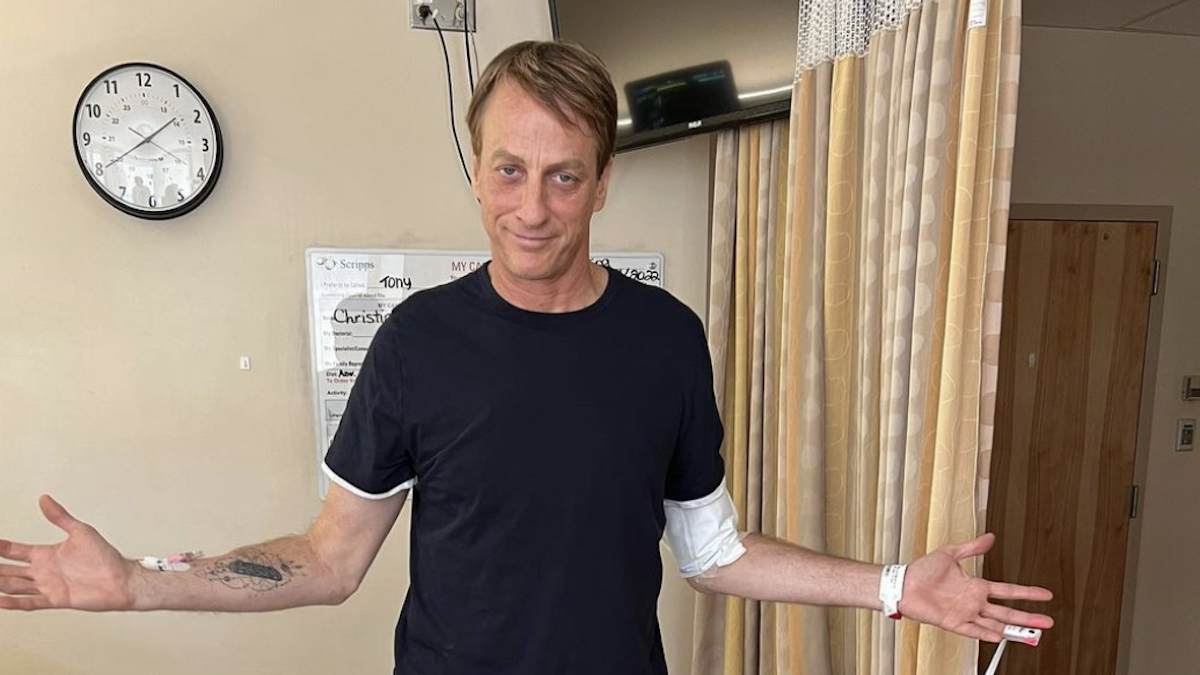 Tony Hawk is dealing with an athlete’s worst fear. The skateboarding legend revealed that he broke his femur on Monday (March 7th), and with the injury’s severity and Hawk’s age, he may not make a full comeback.

Announcing the setback in an Instagram post, 53-year-old Hawk acknowledged the irony in breaking his leg right as he begins to promote Until the Wheels Fall Off, a documentary about his career “which has a strong focus on the philosophy of how I/we do this at our age.”

“The answer is complicated, but ultimately it’s because I have found my sense of purpose and shaped my identity through skating, and it nourishes my mental health immensely,” Hawk wrote. “I’ve said many times that I won’t stop skating until I am physically unable. A broken leg — with plenty of hardware — will probably be the biggest test of that creed. I’ll be back… maybe not at full capacity but I resigned to that notion years ago as I approached ‘mid-life.’”

Hawk didn’t provide details as to what caused the injury, but in true badass form, he did include videos of himself walking on his broken leg pretty much immediately after sustaining the injury. Check out the skateboarder’s full message below, and watch the trailer for Until the Wheels Fall Off — premiering on HBO Max on April 5th — here.