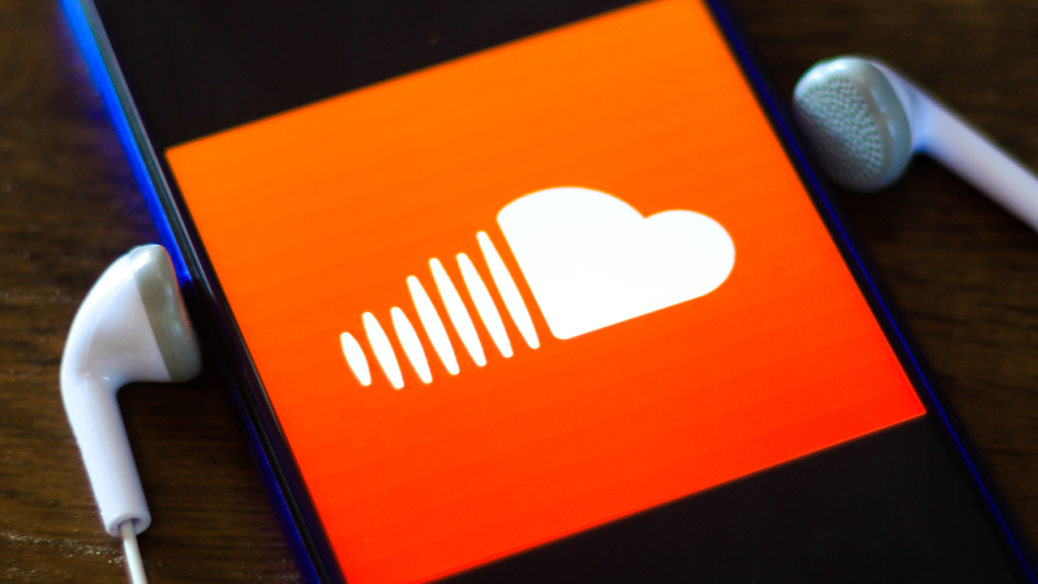 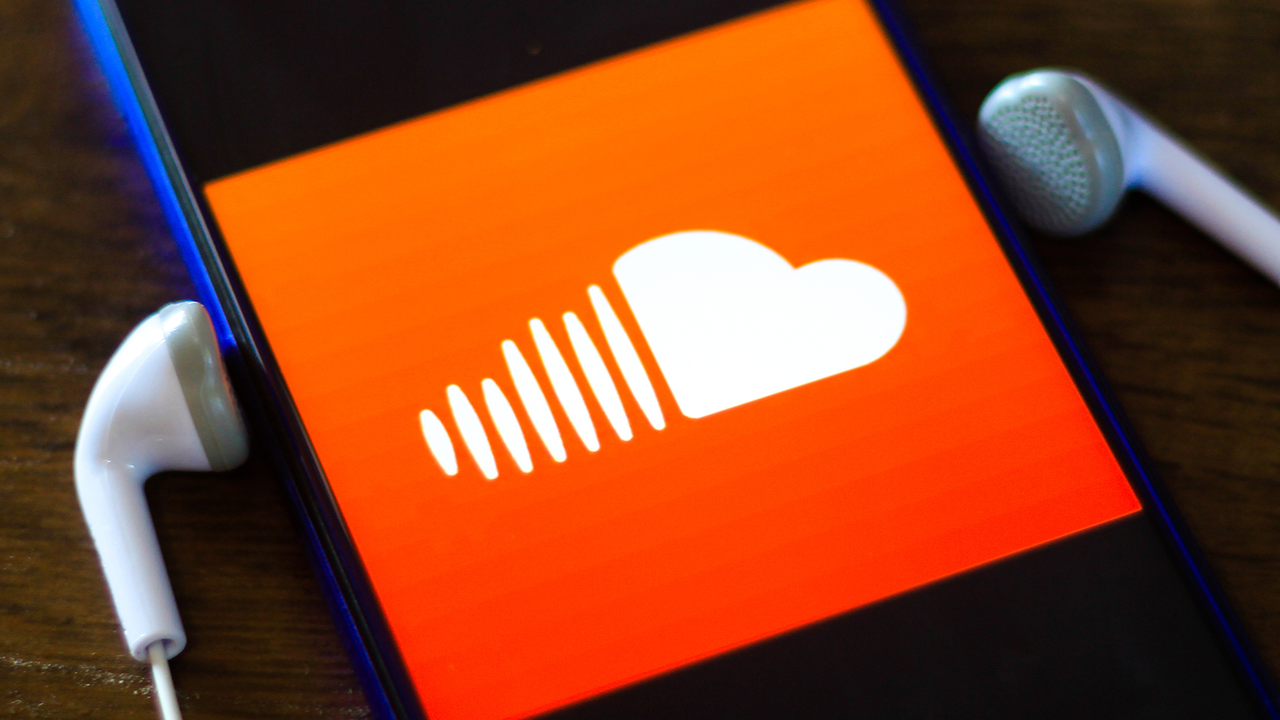 SoundCloud is reportedly looking into a new direct payment system on its platform that would allow music fans to pay artists for their work directly, according to a new report from Billboard that cites “multiple sources close to the situation.” The company is reportedly still “exploring several alternative streaming payout models,” with one source indicating that the company will make a public announcement on its plans “before the end of the first quarter of 2021.”

Pitchfork has reached out to SoundCloud representatives for comment and more information.

Since 2017, SoundCloud has offered a premium version of its SoundCloud Go subscription service called SoundCloud Go+, which gives subscribers access to over 200 million licensed tracks.

Read “How Rap’s SoundCloud Generation Changed the Music Business Forever” over on the Pitch. 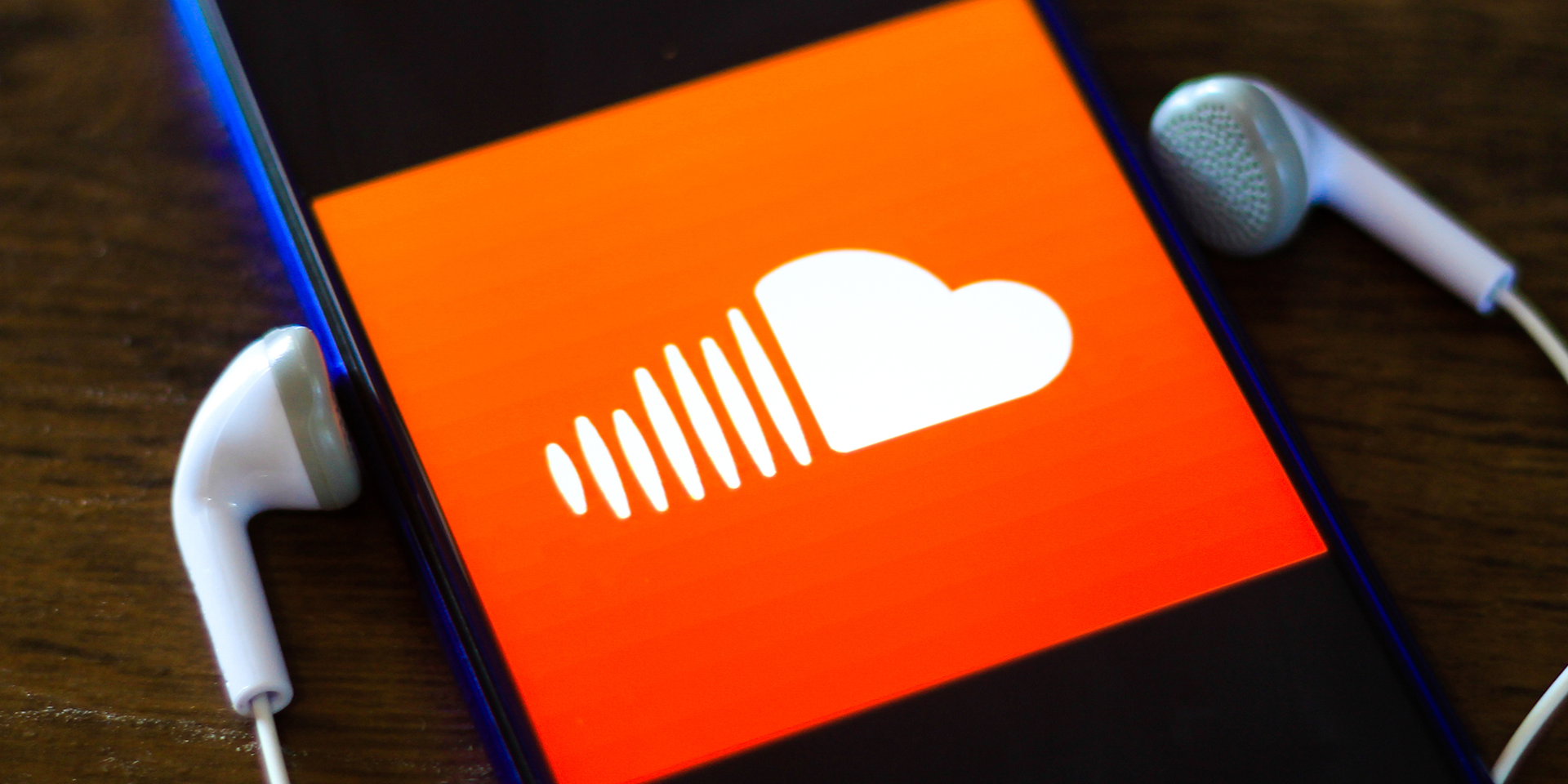