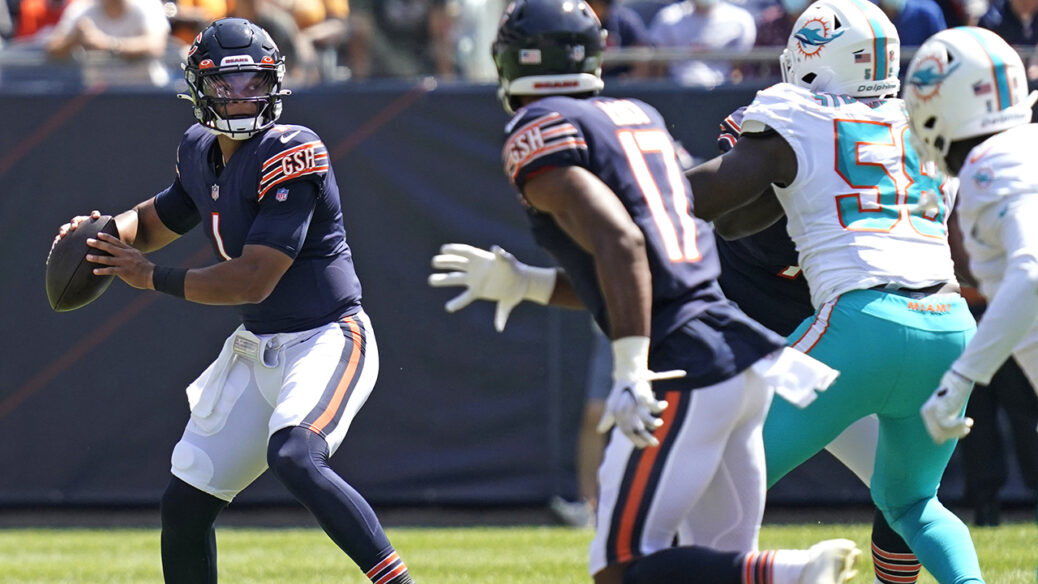 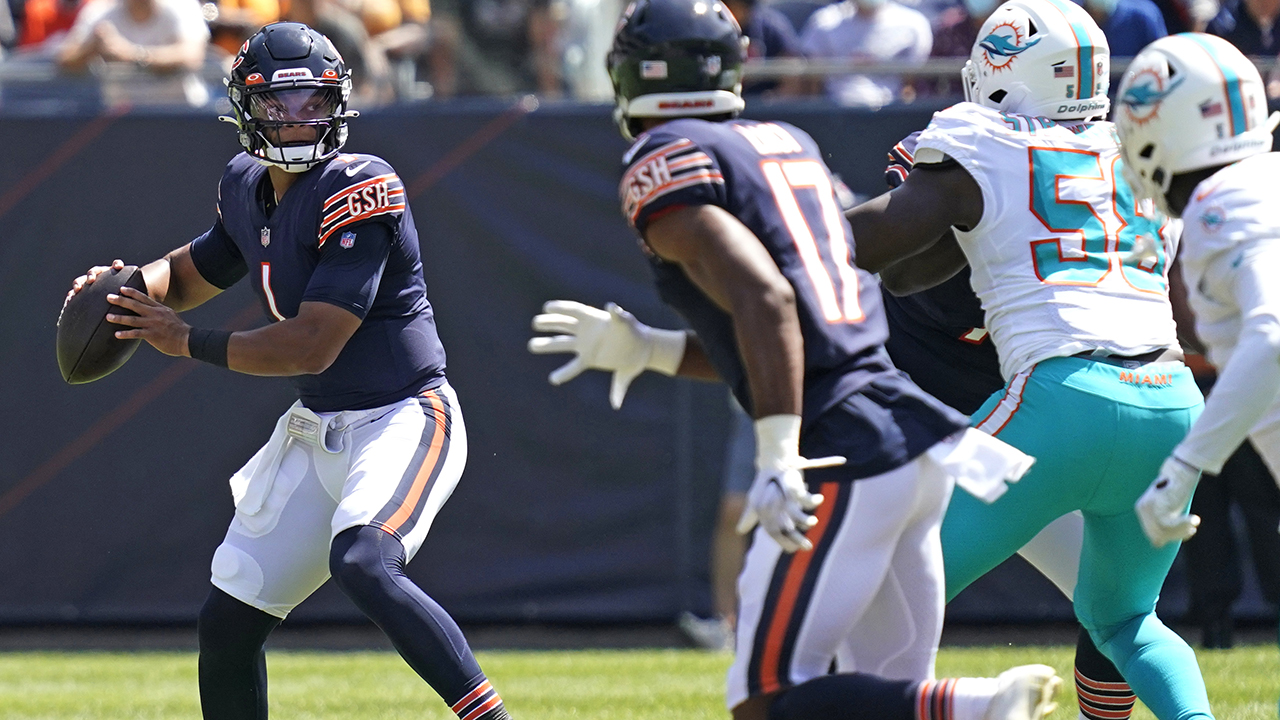 Trevor Lawrence, Zach Wilson, Trey Lance and Mac Jones also made a positive impression in their debuts. So did Jordan Love, who isn’t a rookie but didn’t take a snap last year.

A few series against backups, third-stringers and future practice squad guys won’t determine much about any young player but a strong start is better than a poor one.

“We all want him to play really well,” Bears coach Matt Nagy said of Fields. “That’s a good thing for him to go out and play well.”

While fans and analysts will overhype preseason performances, most coaches put more stock into practices than games, especially the joint sessions against other clubs.

Fields, the fourth QB selected in the NFL draft at No. 11 overall, was 14 of 20 for 142 yards in just over two quarters of action for Chicago against Miami’s reserves.

He made impressive throws outside the pocket and overcame a fumble during a scramble following a spin move.

The former Ohio State star had no problem adjusting to the game speed.

“It was actually kind of slow to me, to be honest,” Fields said.

It’ll get much faster, especially when the games count.

Nagy plans to start veteran Andy Dalton in Week 1 regardless of how well Fields performs in the preseason. Dalton is expected to take more snaps against Buffalo on Saturday.

But Nagy also wants to see Fields play against a starting defense at some point.

“It can be good to see what he does against a first-team defense,” Nagy said. “It’s part of the evaluation process. There’s zero scheming going on in these preseason games.”

Lawrence, the No. 1 overall pick, got sacked and fumbled on his first play from scrimmage with Jacksonville. He bounced back and completed 6 of 9 passes for 71 yards in two series.

Lawrence started over Gardner Minshew but Jaguars rookie coach Urban Meyer hasn’t officially given him the job. Despite the appearance of an open competition, Lawrence is expected to be behind center Week 1.

Wilson, the No. 2 overall pick, was 6 of 9 for 63 yards and led the New York Jets to a field goal in two series. Jets coach Robert Saleh plans to give him more reps against the Packers on Saturday and play him in the final preseason game next week.

“To me, he’s so far ahead with regards to how he sees the game,” Saleh said Tuesday about Wilson’s progression. “It’s not just, ‘What’s a formation, what’s my play call?’ He’s looking at the other side of the ball and he’s doing a really nice job and the results are changing but that can flip another time. His process has been consistent, and it’s been consistently good. Hopefully, we can continue to build on it.”

Lance, selected No. 3 by San Francisco, made the biggest play of all the rookie QBs last week. He rolled to his left, stopped, set his feet and launched an 80-yard touchdown pass. Aside from a couple of dazzling plays, Lance was spotty. He finished 5 for 14, including three dropped passes, for 128 yards and was sacked four times.

The plan for the 49ers is to start Jimmy Garoppolo while the inexperienced Lance — he played just one full season at FCS-level North Dakota State and only one game last season — adapts and learns.

Jones is also slated to start the season as a backup with New England where Cam Newton is coming off a disappointing season. Jones completed 13 of 19 passes for 87 yards in five series in his first game, and he could push Newton to the bench sooner than later.

There isn’t one formula for grooming a young QB. Peyton Manning started right away and became one of the greatest to ever play. Patrick Mahomes started only one game as a rookie playing behind Alex Smith and was the NFL MVP in his second season.