Pussy Riot have shared a new song and its music video. The track, “Sexist,” features Hofmannita and was produced by White Punk and Count Baldor. Pussy Riot’s Nadya Tolokonnikova wrote, directed, and edited the new visual, which comes with a strobe warning. Find it below.

“Sexist” is the second single from Pussy Riot’s upcoming EP, following last month’s “TOXIC.” That track was produced by by 100 gecs’ Dylan Brady and featured guest vocals by Dorian Electra. 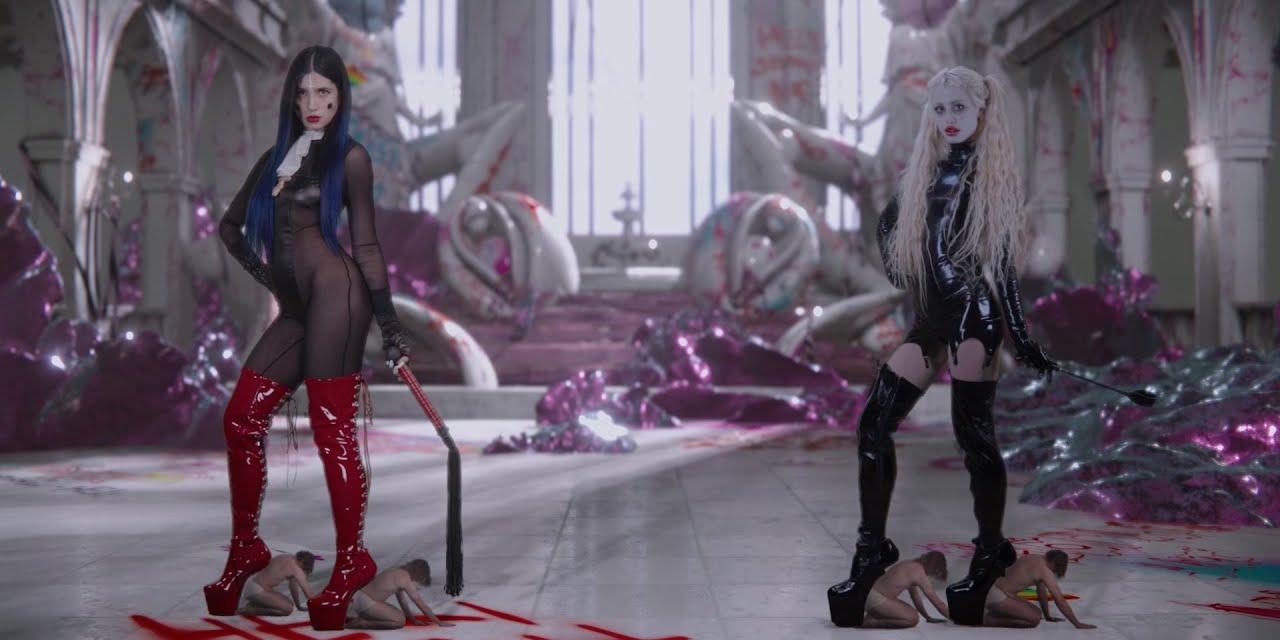