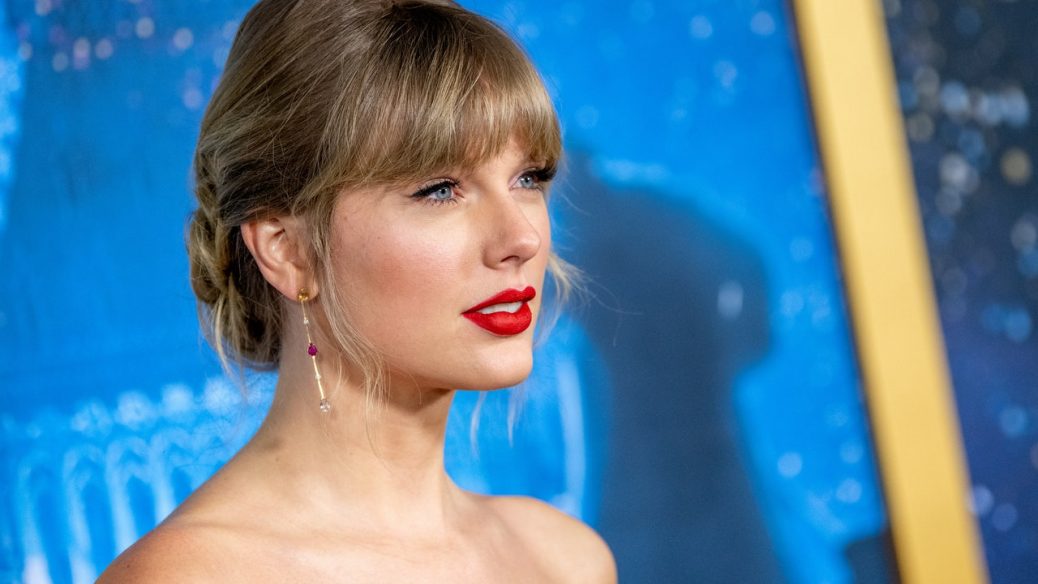 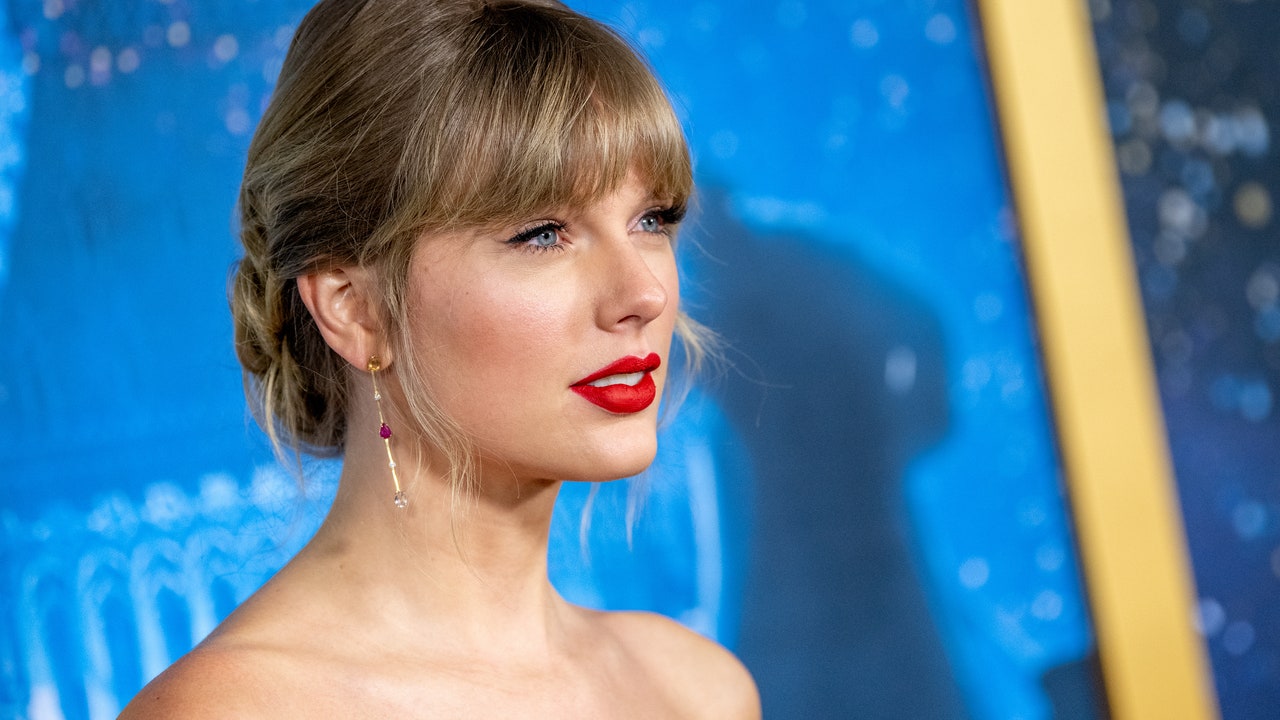 Scooter Braun and his media holding company Ithaca Holdings LLC sold the master rights to Taylor Swift’s first six albums, Variety reports and Swift confirmed. Ithaca announced its acquisition of Big Machine Label Group back in June 2019, giving the company the rights to Swift’s albums for the label (2006’s Taylor Swift through 2017’s reputation). Swift says the masters were sold to a private equity company called Shamrock Holdings, and according to Variety, the deal was for more than $300 million.

After news about the sale emerged, Swift tweeted the below statement explaining why she wasn’t sold her masters. She also confirmed that her plans to re-record her music have already begun and that she has “plenty of surprises in store.”

Swift says her team attempted to negotiate with Braun about bidding on her own work, but was told she’d have to sign an NDA prohibiting her from talking about Braun in a less-than-positive way. “My legal team said that this is absolutely NOT normal, and they’ve never seen an NDA like this presented unless it was to silence an accuser by paying them off,” she wrote. “He would never even quote my team a price. These master recordings were not for sale to me.”

She noted that she’d been contacted by Shamrock Holdings and was informed that her music was sold to them without her knowledge. “The letter told me that they wanted to reach out before the sale to let me know, but that Scooter Braun had required that they make no contact with me or my team, or the deal would be off,” she wrote.

The letter claims that Braun will continue to profit from her catalog “for many years,” so while she was hopeful about partnering with Shamrock, she said that “Scooter’s participation is a non-starter for me.”

She also shared her letter to Shamrock (dated October 28), in which she writes, “I’m very sorry [Braun] has put you in this position. I wish this could have had a better outcome and please do let me know if your firm is ever completely independent from Scooter Braun and his associates.”

“Taylor Swift is a transcendent artist with a timeless catalog,” Shamrock said in a statement. “We made this investment because we believe in the immense value and opportunity that comes with her work. We fully respect and support her decision and, while we hoped to formally partner, we also knew this was a possible outcome that we considered. We appreciate Taylor’s open communication and professionalism with us these last few weeks. We hope to partner with her in new ways moving forward and remain committed to investing with artists in their work.”

Swift initially responded to Braun and Ithaca’s acquisition with an open letter on Tumblr last year. “All I could think about was the incessant, manipulative bullying I’ve received at his hands for years,” she wrote. “This is my worst case scenario.”

In an interview in summer 2019, Taylor Swift said she planned to re-record her music in response to Ithaca’s acquisition of her catalog. “My contract says that starting November 2020, so next year, I can record albums one through five all over again,” she said. “It’s next year. It’s right around the corner. I’m going to be busy. I’m really excited.”

Taylor Swift signed with Universal Music Group and Republic Records in 2018. She has released two albums for Republic: Lover and folklore.

Pitchfork has reached out to representatives for Taylor Swift, Big Machine Label Group, and Scooter Braun.