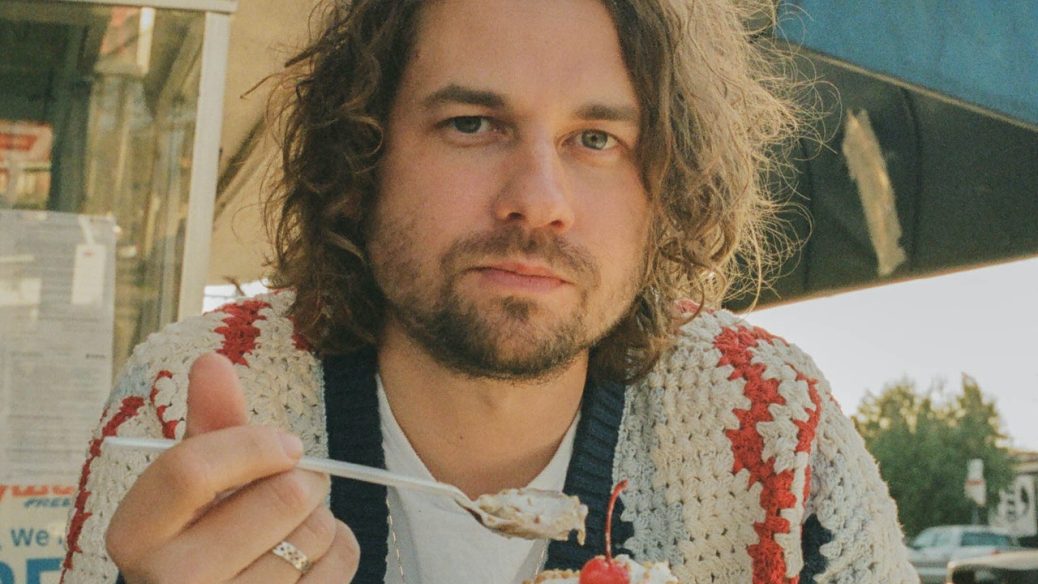 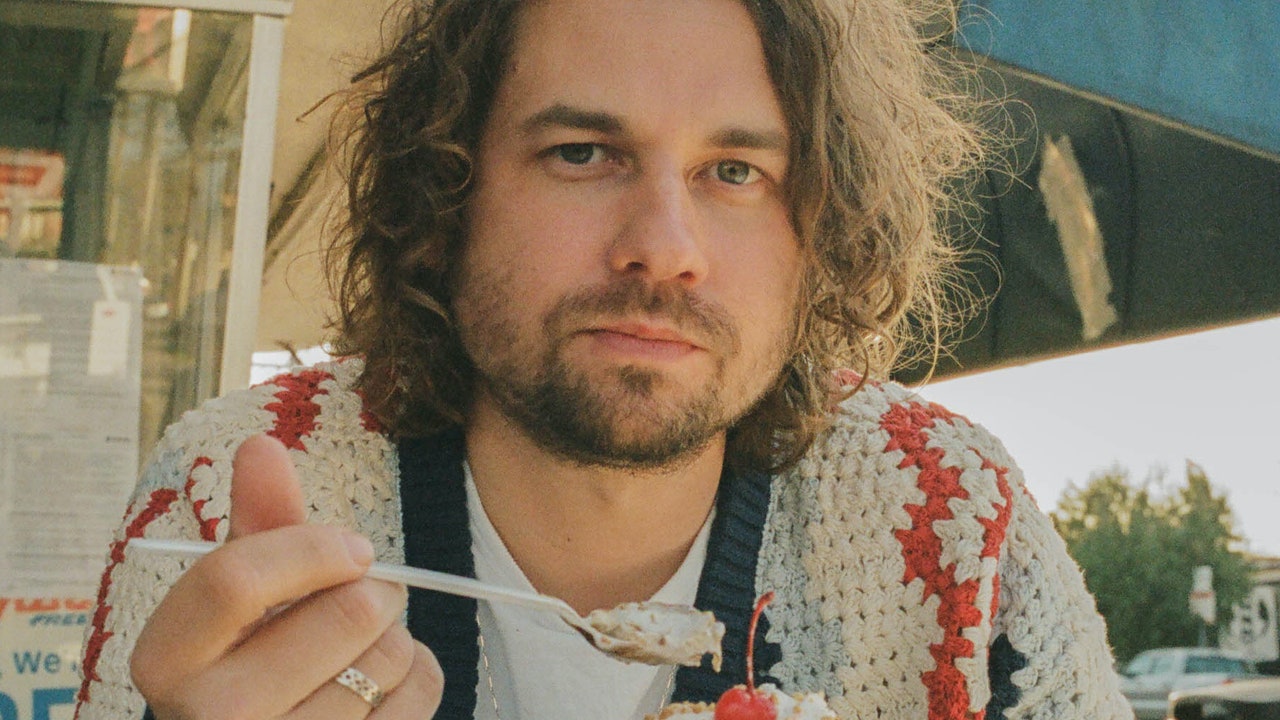 Kevin Morby has shared “Rock Bottom,” the latest single from his forthcoming LP This Is a Photograph. A tribute to the late Jay Reatard, “Rock Bottom” features Sam Cohen (who also produced the record) on bass, backing vocals by Cassandra Jenkins, and laugh tracks from Tim Heidecker and Alia Shawkat. Check out the Johnny Eastlund–directed video for “Rock Bottom”—featuring Tim Heidecker and “Tik-Tok nunchucker” Ariel Kellogg—below.

Along with the new song, Morby is launching a newsletter on Substack called Kevin Morby’s Fam Club. It’ll serve as a weekly update featuring the drawings, photos, poems, essays, demos, and more that typically stay in the margins of his songwriting process.

Of the new song, Morby said in a statement:

I’d often pass a mural of the late James Lee Lindsey Jr. on Main Street (in Memphis) which eventually lead me down a rabbit hole to revisiting his body of work including watching the 2009 documentary filmed during his last days, Better Than Something. I was taken by how similar his story was to that of many other American icons that were ahead of their time and too-quickly rose from the bottom to the top, inevitably burning out. I read that his stage name, Jay Reatard, was worn as a badge of honor after years of being picked on in grade school—which may or may not be why on the cover of his seminal album Blood Visions he’s covered in blood as a nod to Sissy Spacek’s character in Carrie. Because of this I chose to begin the song by repeating ‘they’re all gonna laugh at you!’ When in the studio I pointed at the last Reatard’s album, Grown Up, Fucked Up, as a reference for what I was trying to achieve sonically.