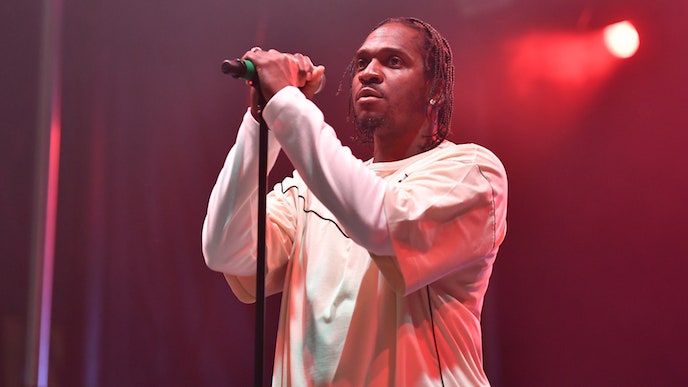 Pusha T has released a new song called “Misfit Toys.” It’s a collaboration with the Los Angeles–based musician Mako as part of the soundtrack for Arcane, Netflix’s new series based on the League of Legends video game. The Arcane soundtrack also features Curtis Harding and Jazmine Sullivan’s “Our Love.” Listen to Pusha T and Mako’s new song “Misfit Toys” below.

“I remember the moment we connected and heard Pusha T’s first pass, everything felt like lift off,” said Mako in a statement. “He came at it with such authenticity and passion and energy. After that first clip, I caught him using this word, ‘misfits,’ and it immediately clicked for us to lean into that type of ‘misfit toy’ energy that [Arcane characters] Ekko and the Firelights represent.”

“Misfit Toys” is Pusha T’s first track as a lead artist since 2019 when he shared “Sociopath,” “Coming Home,” and “Puppets (Succession Remix).” Earlier this year, the rapper was featured on Divine’s “Jungle Mantra” as well as “Tell the Vision” and “Top Shotta,” two songs from the posthumous Pop Smoke album Faith.

Pusha T’s latest album, Daytona, arrived in May 2018. Revisit “Pusha T Breaks Down Every Song on His New Album, Daytona.” 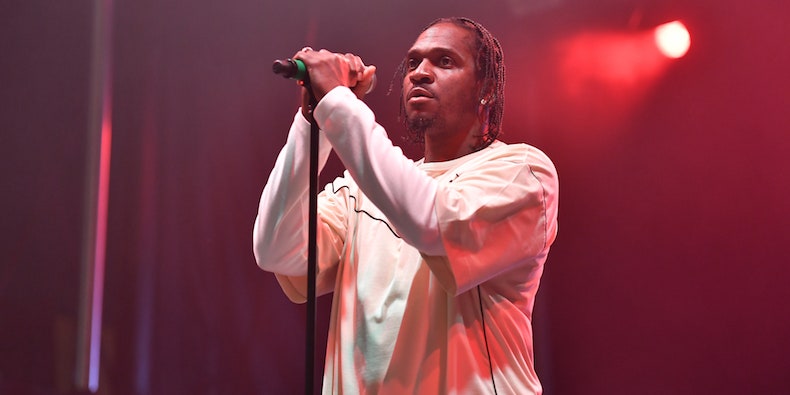