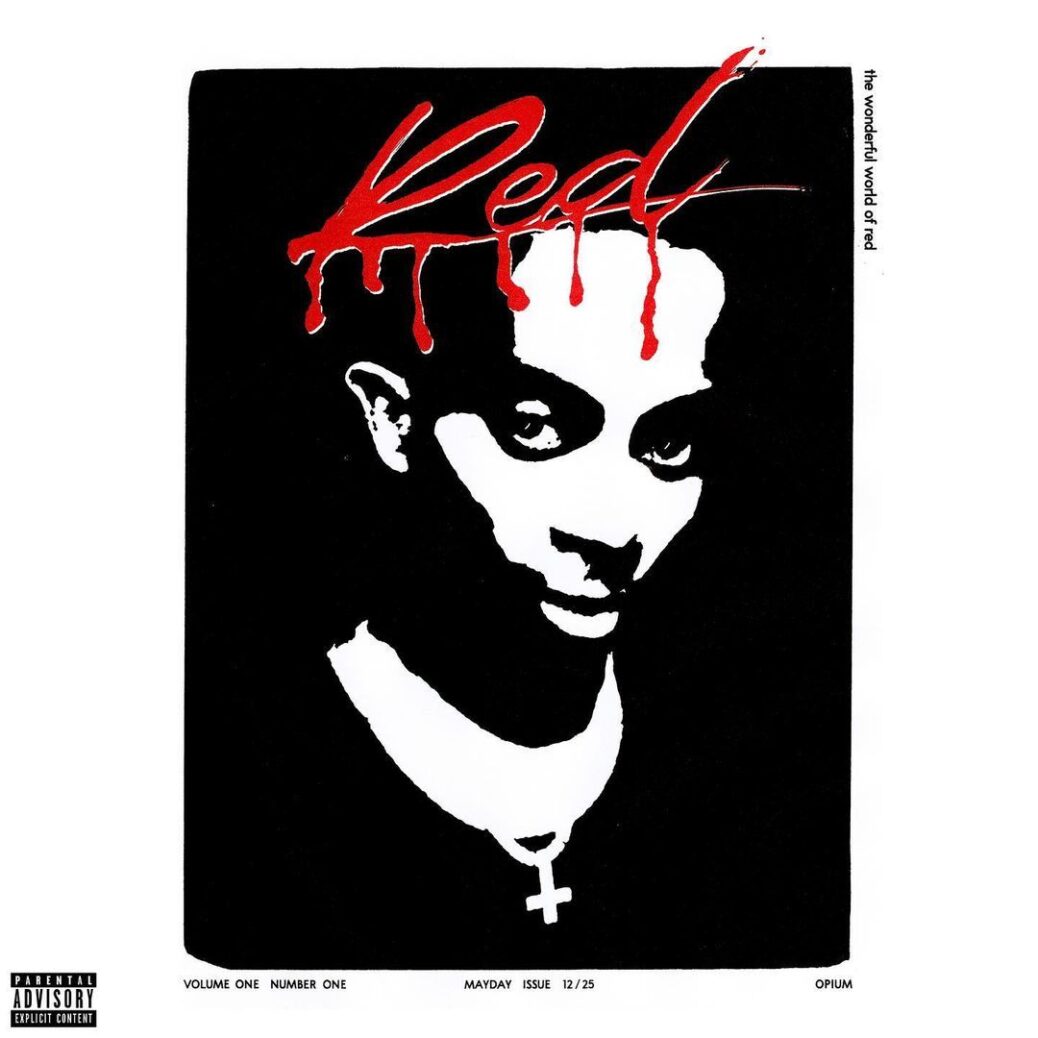 The arrival of Whole Lotta Red today couldn’t be more of a worthwhile gift. The Atlanta rapper has been working on the follow-up to his 2018 smash hit Die Lit for over two years now. Carti revealed the album’s title back in August 2018, hinted at various details throughout 2019, and announced the release date earlier this week on Monday. And now, on Christmas day, it’s finally here.

If you didn’t get what you wanted under the Christmas tree, consider treating yourself to another gift. Carti is selling digital copies of Whole Lotta Red and various themed merch to commemorate the release, including pentagram keychains and a coffin-shaped wallet. You can buy one for yourself over at his website.

While wrapping up work on Whole Lotta Red, Carti took some time to record a few features this year — a rarity for the rapper — including appearances on Drake’s Dark Lane Demo Tapes and Lil Yachty’s recent song “Flex Up” with Future.