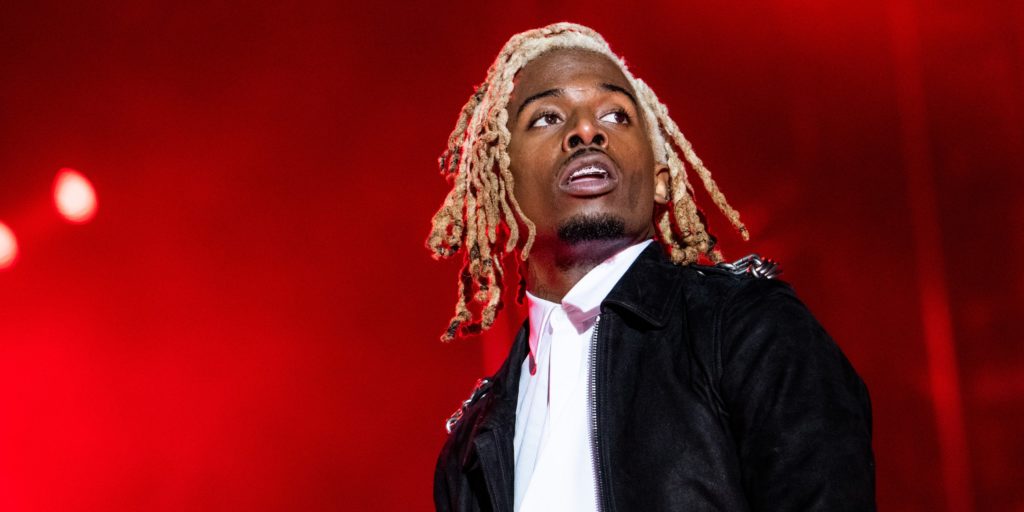 After years of Carti stans begging for some fresh content from the man, here comes the 2020 Playboi Carti album “Whole Lotta Red.” Featuring an insane list of collabs from Kanye West to Kid Cudi, this album is an entire vibe to send off the end of 2020 into the new year. The follow-up to Carti’s widely popular “Die Lit” serves as a massive third installation in the 24-year old’s rise to Hip-Hop syndication.

Following the theme of “@ MEH” (Carti‘s single premiered earlier this year) comes his signature rhythmic and “high-pitch” rapping style. Stream the project on Spotify below and let us know what you think of “Whole Lotta Red” in the comments section.