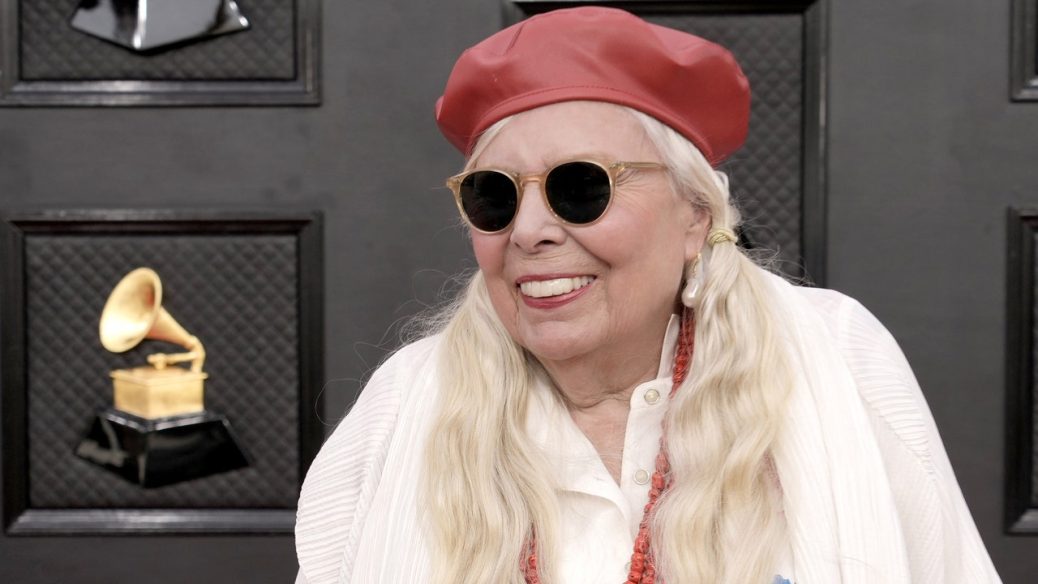 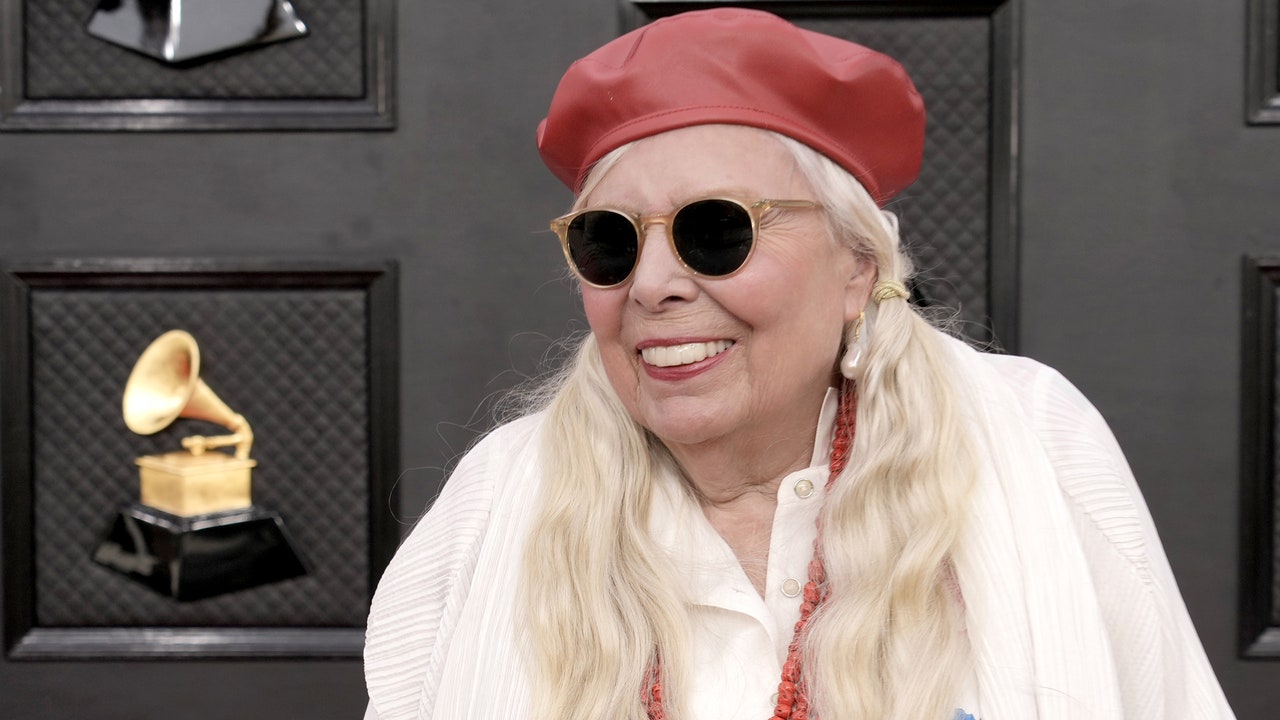 Joni Mitchell, who hasn’t performed live since 2013, made a surprise appearance today at the 2022 Newport Folk Festival. She joined Brandi Carlile, who herself has covered Mitchell’s Blue in full and has regularly spoken of her love for Mitchell. The duo sang Mitchell’s classic “A Case of You,” and Mitchell performed “Just Like This Train.” Watch it happen below.

Mitchell was honored as MusiCares’ Person of the Year during this year’s Grammy weekend. She also accepted a Grammy for Best Historical Album and appeared during the televised program as well. They were rare public appearances following a brain aneurism in 2015. Earlier this year, she joined Neil Young in removing her music from Spotify. 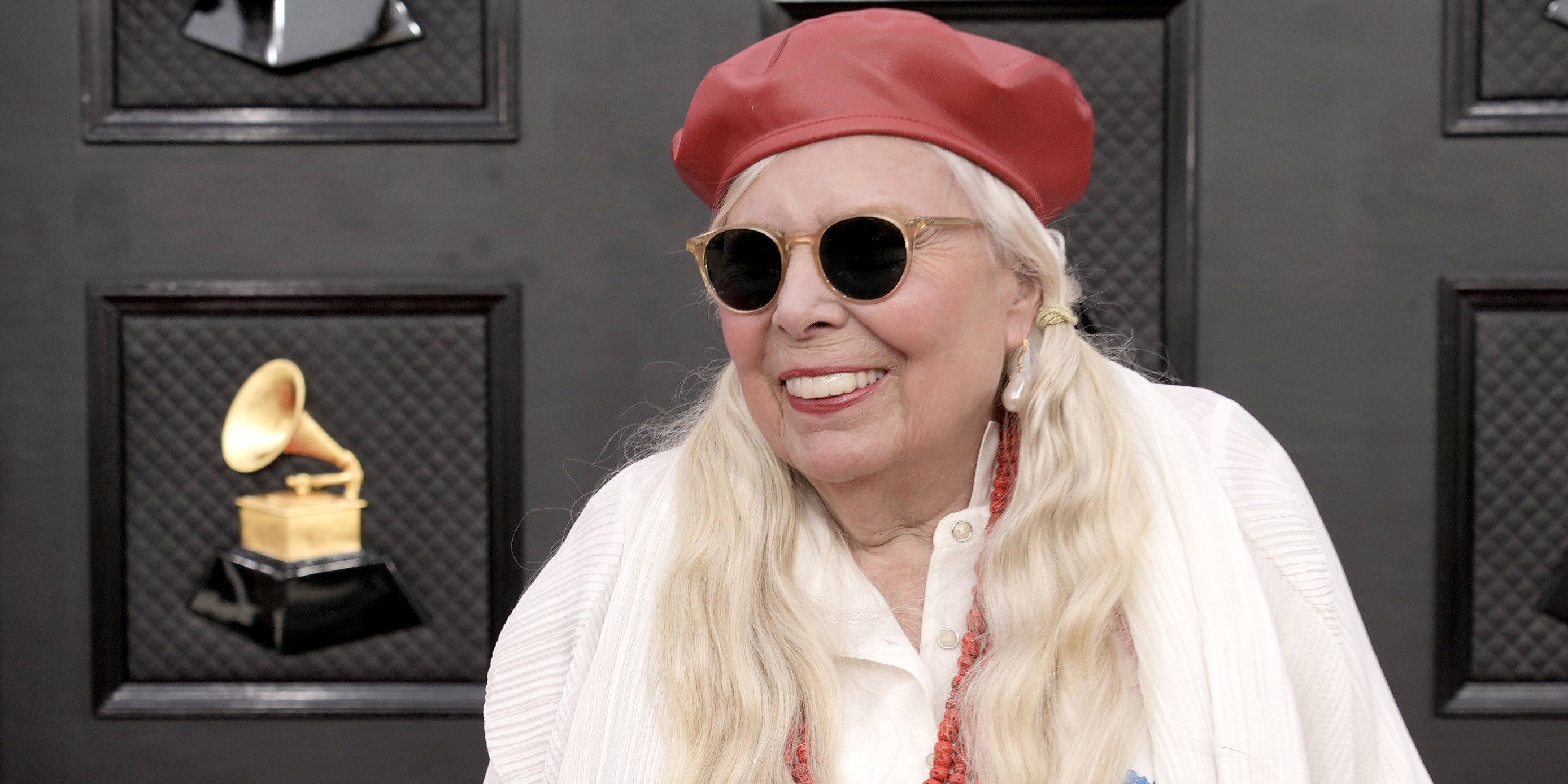