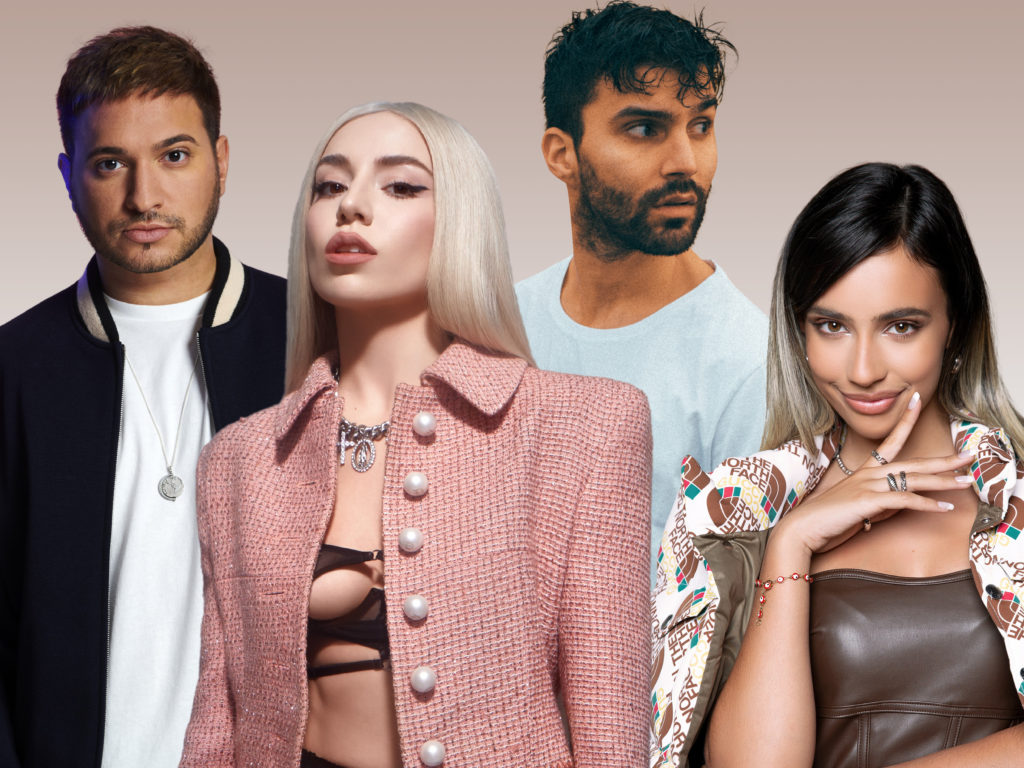 Gearing up for his anticipated new studio album, R3HAB is back with the second official single from the upcoming project in ‘Sad Boy.’ This time around, the decorated producer enlists a star-studded cast of artists to assist in delivering a sun-drenched, dance-pop crossover smash. The tune features Ava Max and Kylie Cantrall on vocals, while R3HAB and Jonas Blue handle production duties. The resulting chemistry is pretty undeniable, as each artist seems to bring out the best in one another. See what we mean by streaming ‘Sad Boy’ via Spotify below and start getting hyped for R3HAB’s upcoming album.