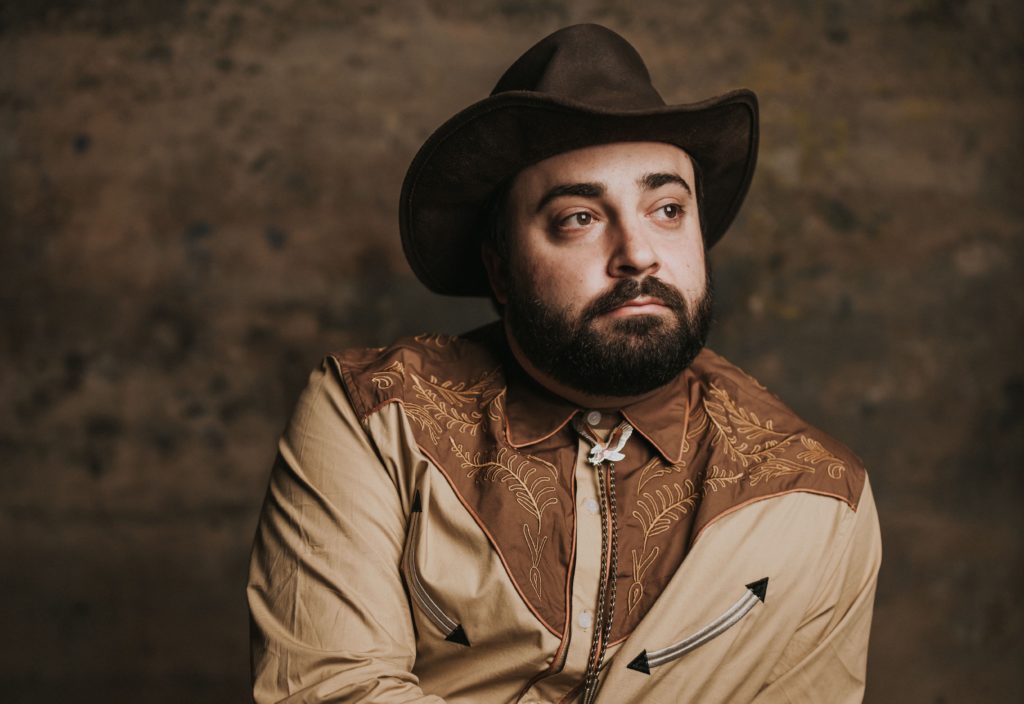 After amassing over 300k followers and 43 million views on Tik Tok in only ten months, rising dubstep artist HEYZ is continuing to blow up onto the scene. Today, Mike Hayes officially drops off his debut Deadbeats EP, Who Is HEYZ. The 5-track project boasts inventive and fun bass production as well as impressive features from darkDARK and Taylor Ravenna. The EP clearly shows HEYZ has found his sound and we can’t wait to hear what else he has in store for us this year, whether it be social media antics or bangin’ new music. Stream the project via Spotify below and be sure to also follow HEYZ on Tik Tok if you haven’t already.