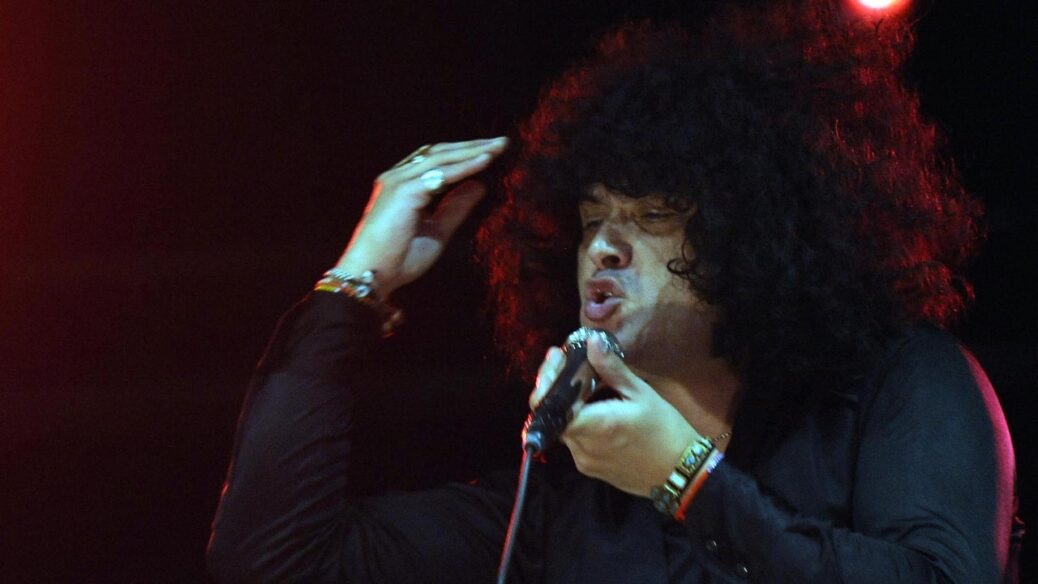 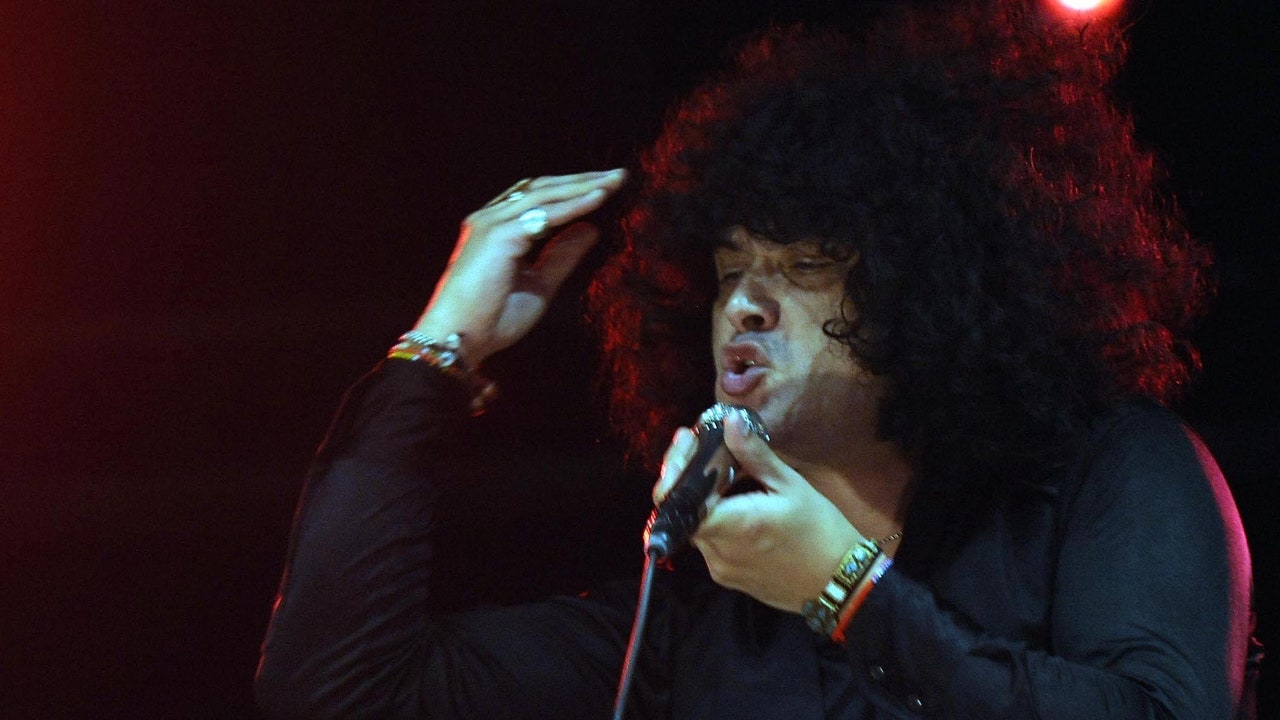 The Mars Volta have released Landscape Tantrums, a previously unreleased collection of “unfinished original recordings” of their 2005 debut De-Loused in the Comatorium. It arrives as part of the expansive 18-LP box set La Realidad de los Sueños. As Stereogum points out, the limited-run box set is sold out, but the demos have been released on streaming services on their own. Listen below.

The Mars Volta disbanded in 2013, but Cedric Bixler-Zavala hinted at a forthcoming reunion several years ago. The group has not released new music since 2012’s Noctourniquet. 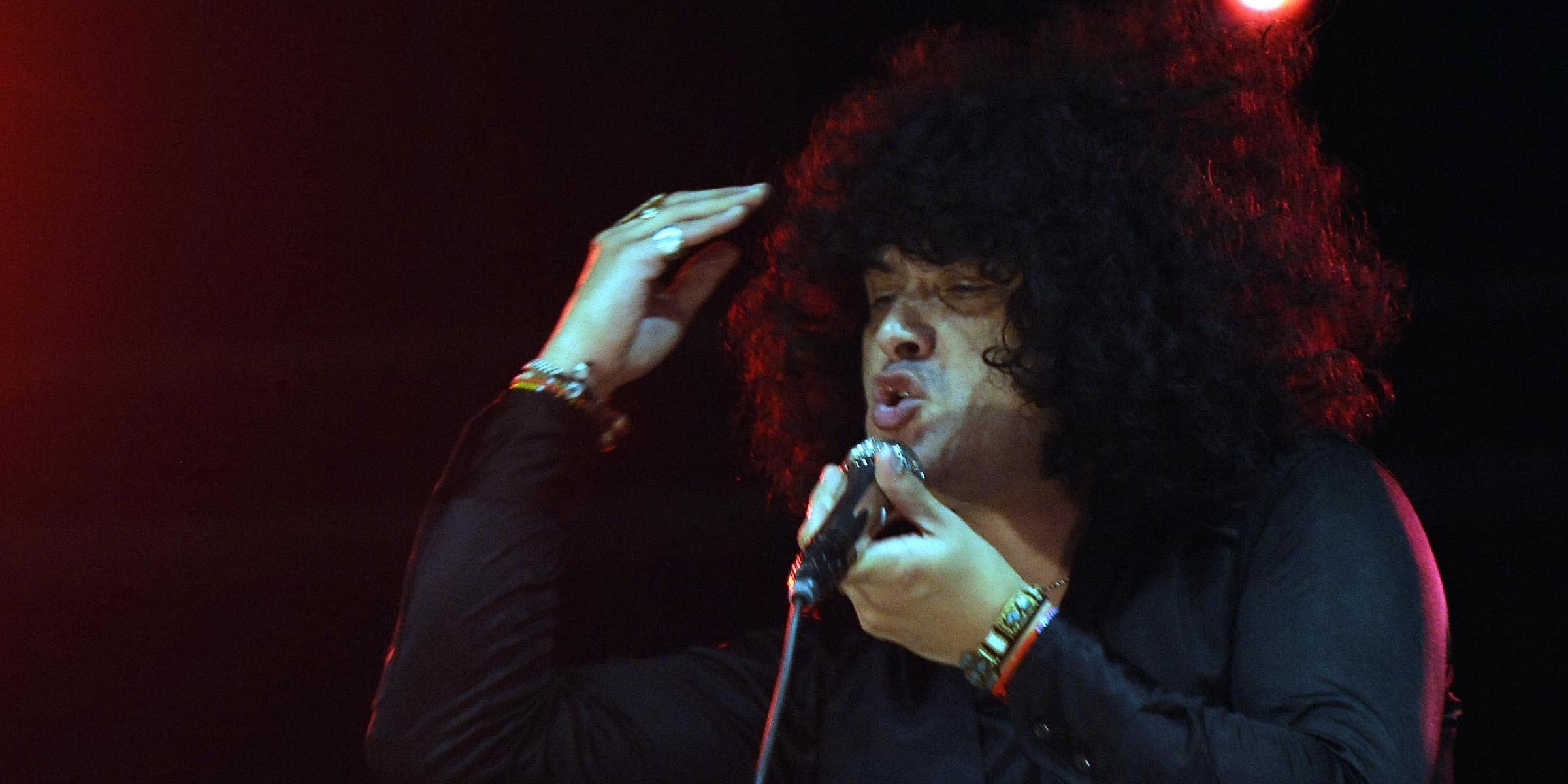