Watch Rod Wave Sing Adele’s “When We Were Young” 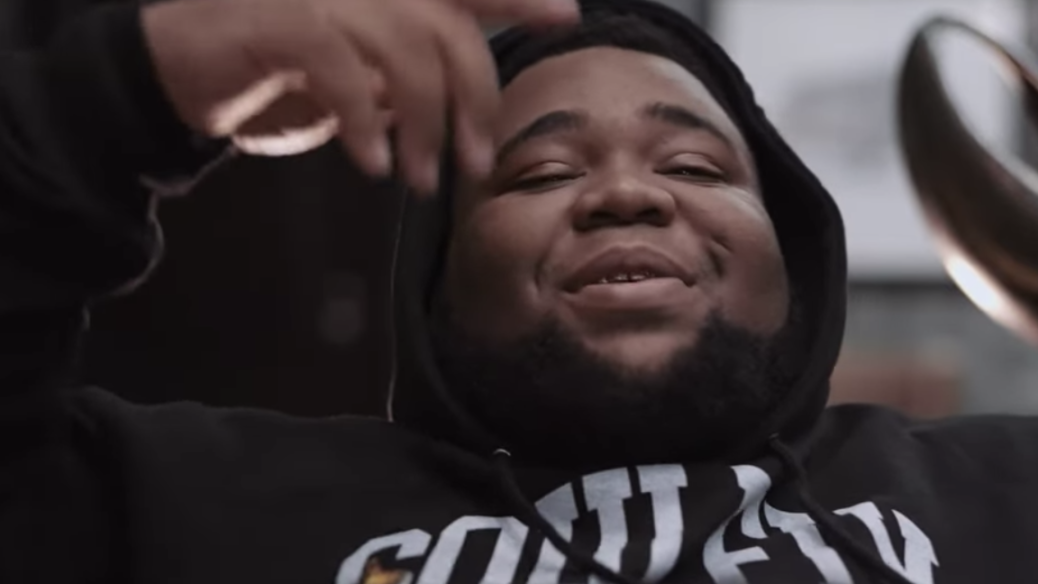 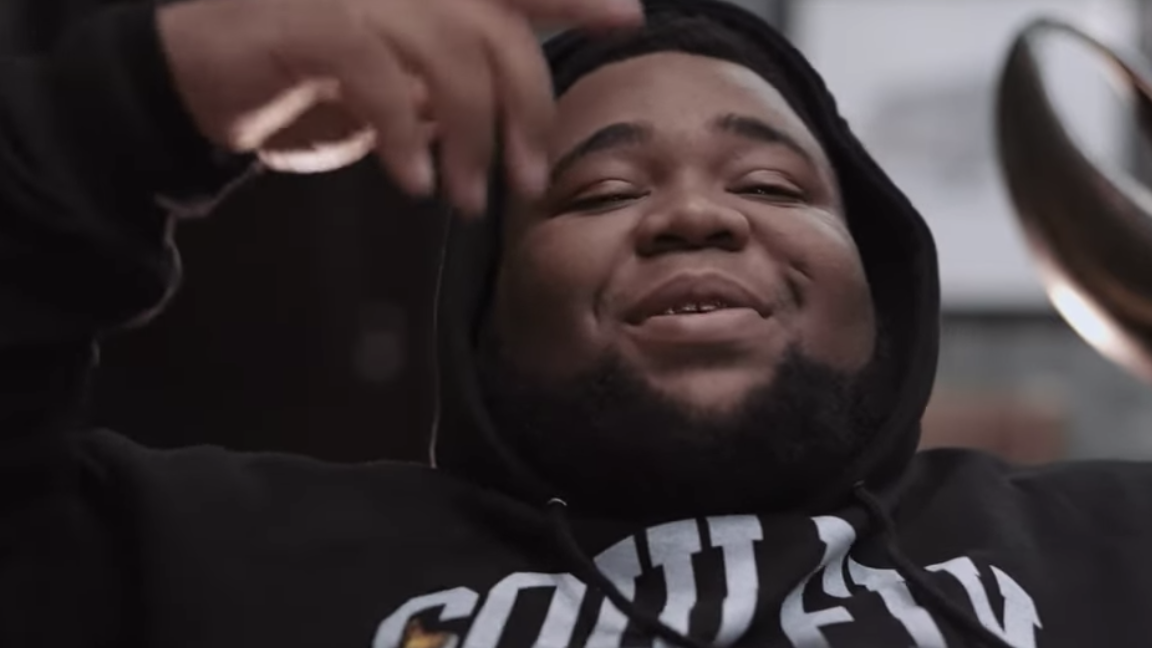 Rod Wave offered his own take on Adele’s “When We Were Young” in an interview with Montreality. Check it out below.

Rod Wave continues by saying that he often sang “When We Were Young” to his infant daughters , noting that Adele’s songwriting had influenced his own. Since releasing his third album SoulFly in March, he’s joined Lil Baby and Lil Durk on “Rich Off Pain” from their joint record The Voice of the Heroes. He’ll appear at Rolling Loud New York at the end of October, along with Lil Uzi Vert, 50 Cent, Gucci Mane, and more. 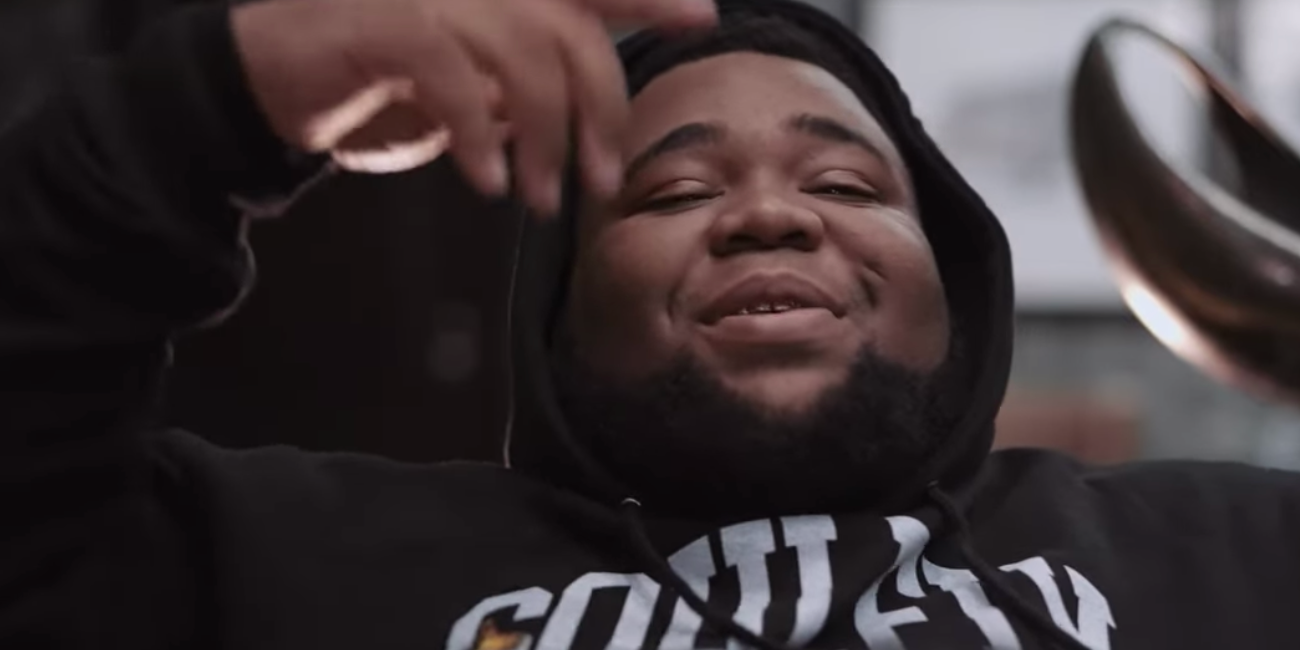