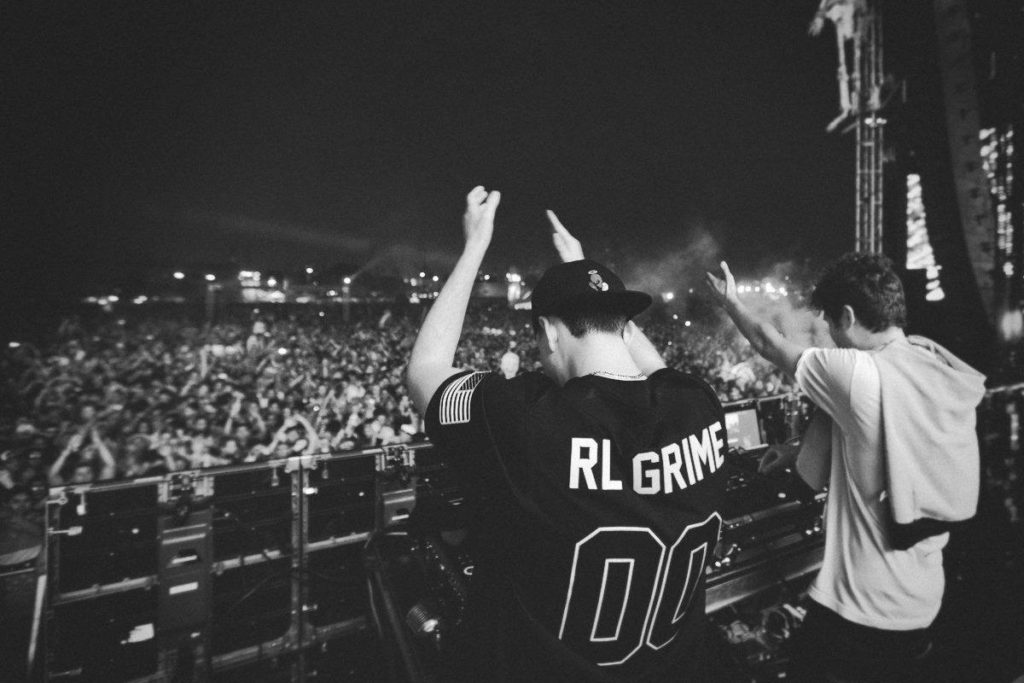 RL Grime and Baauer’s friendship over the last decade has, over time, become one of the most revered and impactful collaborations to ever grace trap music. Whether it be their b2b sets or legendary ‘Infinite Daps’ collab the two have continued to feed the streets, and now we’re treated to the next exciting chapter in their careers – HÆRNY. Ahead of the duo’s HARD Summer performance tomorrow, RL Grime and Baauer have officially released ‘Fallaway.’ It’s the second-ever collaboration between the two and is quite the epic melodic drum and bass record. The tune sounds like it was tailor-made to be played out live loud at festivals and clubs; see what we mean by streaming the star-studded collaboration below.