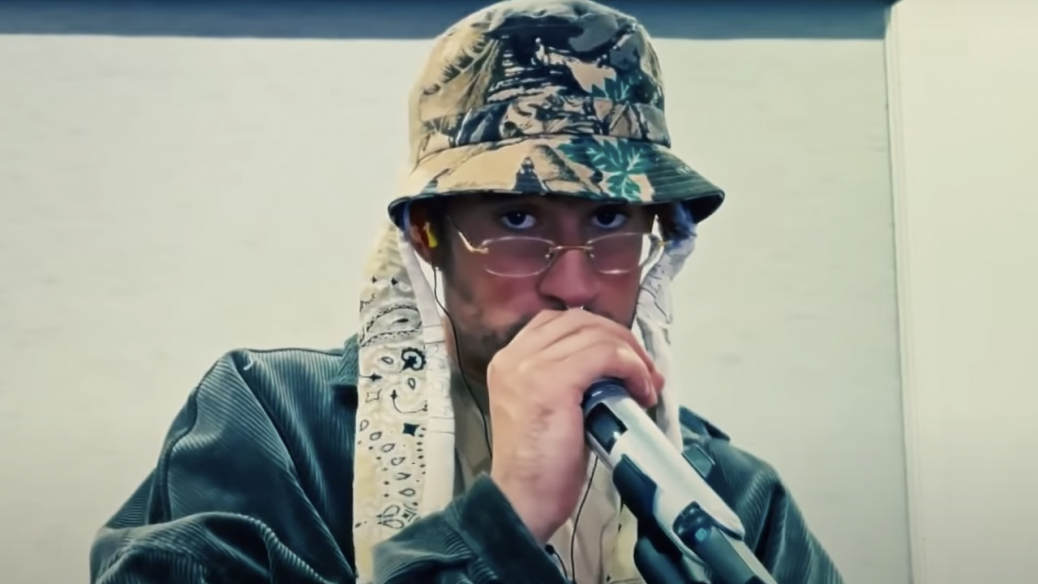 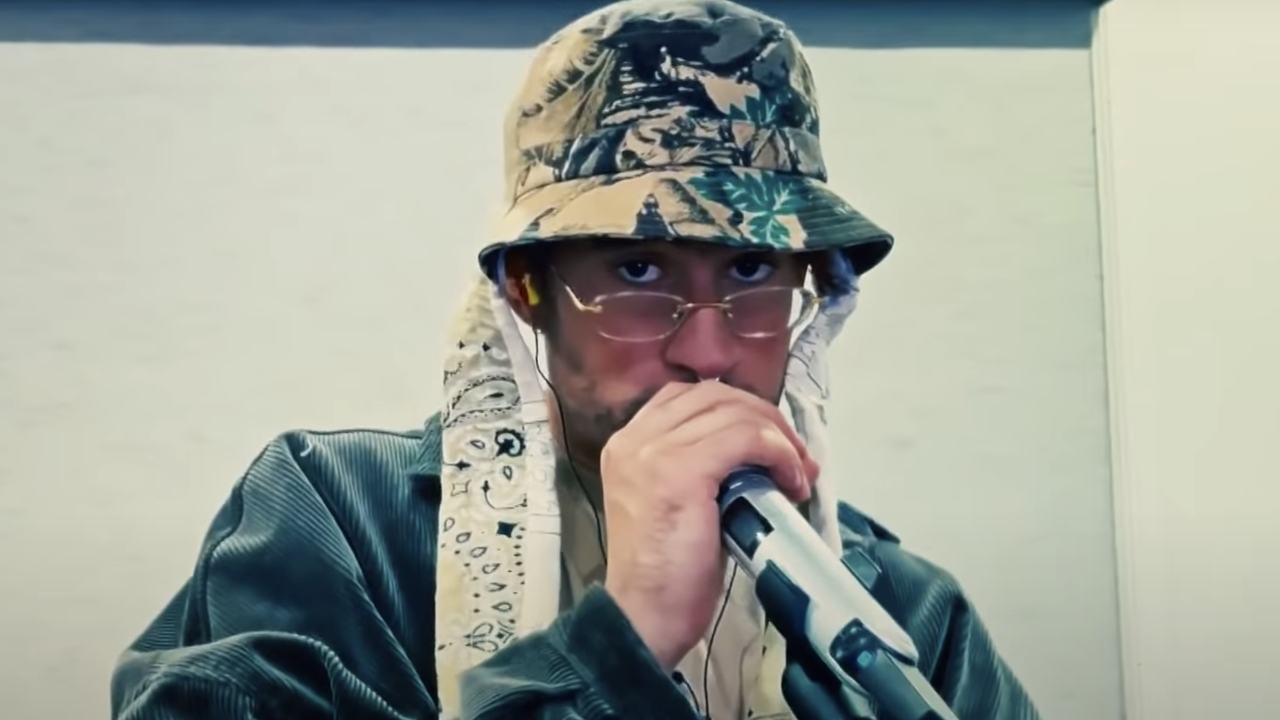 Bad Bunny appeared on The Tonight Show Starring Jimmy Fallon yesterday (November 26) to perform his single “YO VISTO ASÍ” and celebrate the release of his new album, El Último Tour del Mundo. He also chatted about the meaning of the album’s cover and his appearance in the new season of Narcos, and played a game that entails singing the instructions for mundane tasks (such as drawing a hand turkey) in theatrical Auto-Tune improv. Check it out below.

Though he performed at the 2020 Latin Grammys on November 20, Bad Bunny had to cancel his scheduled performance at the American Music Awards a few days later due to testing positive for COVID-19. El Último Tour del Mundo is Bad Bunny’s third album of the year, following YHLQMDLG in January and Las Que No Iban a Salir in May. His YHLQMDLG track “Yo Perreo Sola” won him a Latin Grammy for Best Reggaeton Performance, and the LP earned him a Grammy nomination for Best Latin Pop or Urban Album on Tuesday.

Read “A Day in the Life of Bad Bunny, Introverted Superstar” on the Pitch. 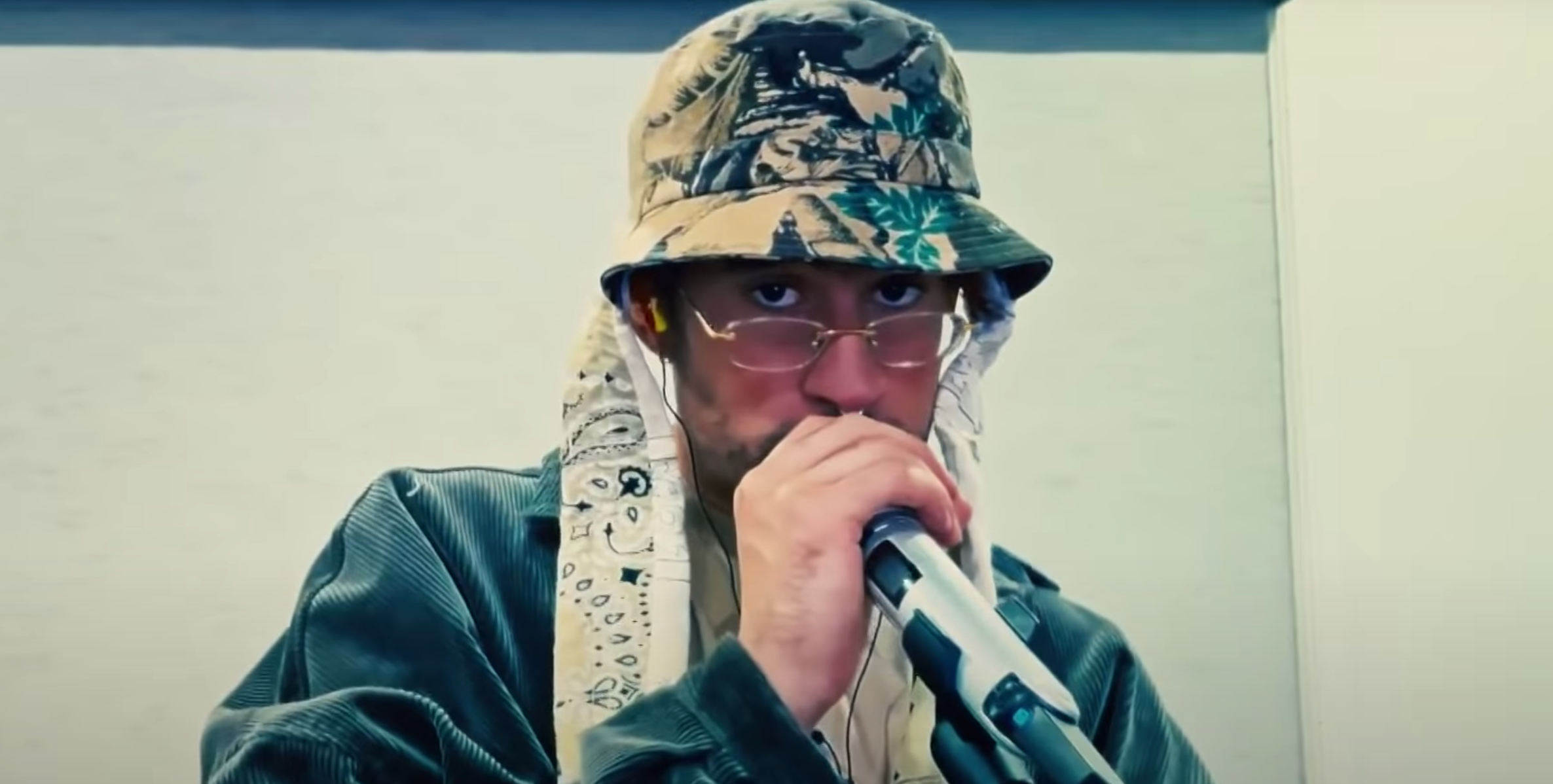