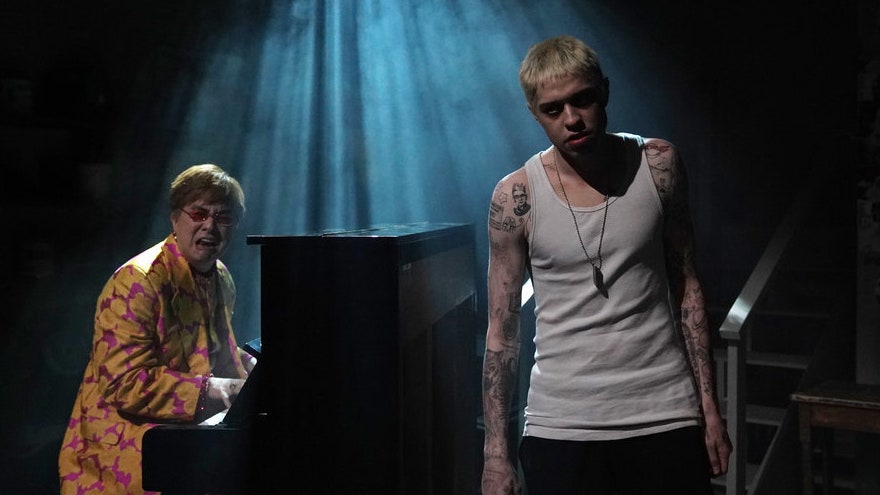 Eminem made a pre-recorded cameo last night in a Saturday Night Live sketch that parodied his Marshall Mathers LP hit “Stan.” Cast member Pete Davidson played “Stu,” a Santa Claus-obsessed man who desperately wants Santa to give him a PlayStation 5 video game console for Christmas, writing increasingly disturbed letters that accidentally go unseen at Santa’s workshop. Eminem appears at the very end in a video clip, unwrapping the aforementioned console underneath a Christmas tree, despite not having asked for one, and mocking Stu in the process. Host Jason Bateman plays a dismissive Santa Clause. Check out the full clip below.

Musical guest Morgan Wallen appeared in a sketch that mocked being disinvited from SNL earlier this year after a video surfaced of his maskless partying in Alabama. Earlier this year, Davidson parodied Drake on the show with “Drake Song.” Eminem surprise-dropped his latest LP Music to Be Murdered By in January. In July, he shared the collaborative track “The Adventures of Moon Man and Slim Shady.”

Read “Why the Eminem Vs. Spotify Case May Be Headed to the Supreme Court” on the Pitch. 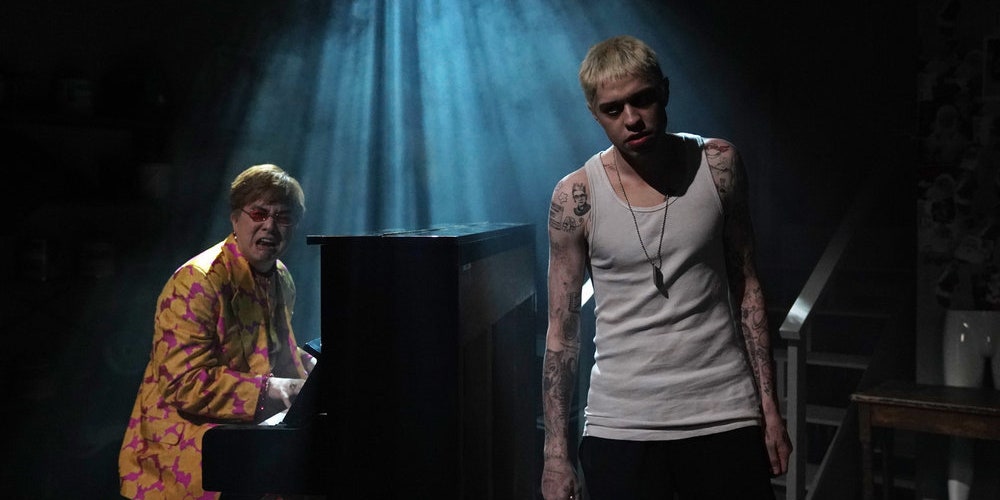