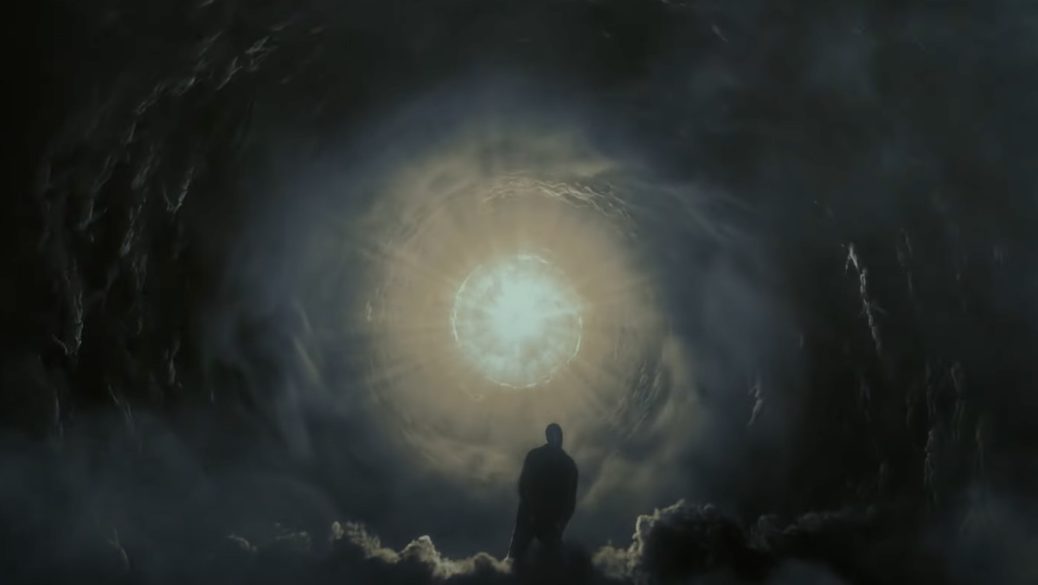 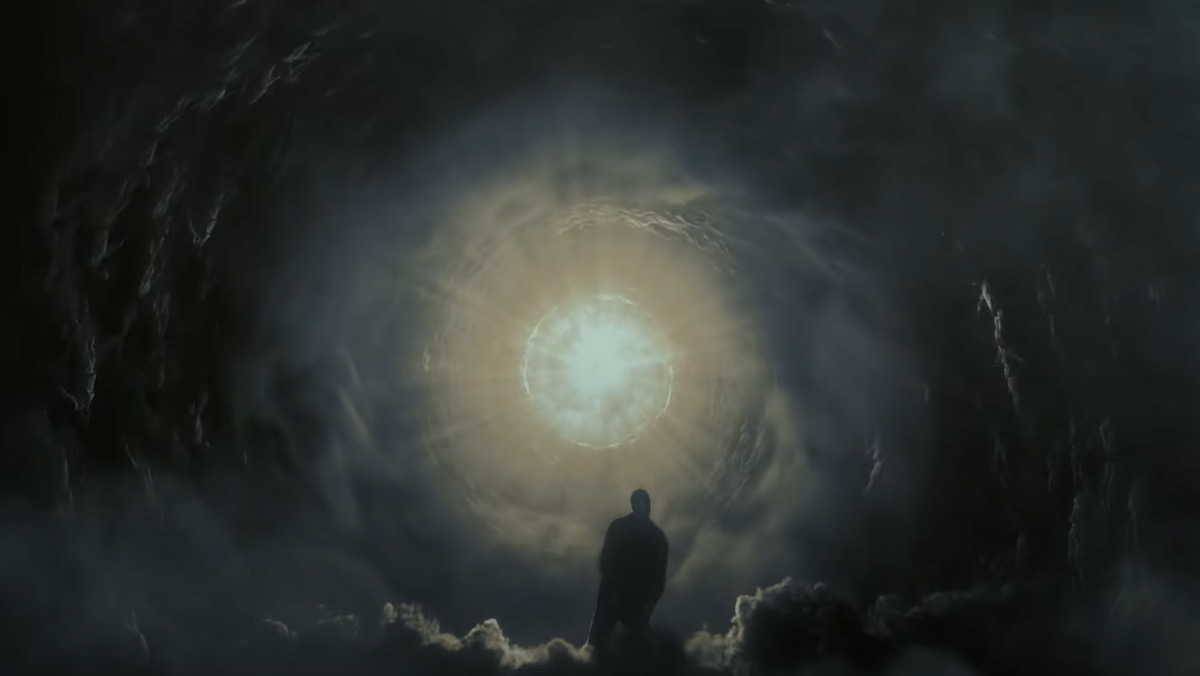 Leave it to Kanye West to promote his Gap clothing line with a high-budget visual depiction of the Rapture. The maximalist video for “Heaven and Hell” features mysterious figures dressed head to toe in black Yeezy clothing (including black masks). Eventually, a god-like figure, who appears to be West himself, opens a portal that causes these figures to ascend to the sky.

The video debuted during tonight’s College Football National Championship before going live online. In conjunction with the video’s release, West re-released the Yeezy Gap hoodies seen in the video. Described by Kanye as the “perfect hoodie,” it’s currently available to purchase in black and blue via YeezyGap.com.

Earlier today, Netflix released a new teaser trailer for its upcoming three-part documentary on West, jeen-yuhs, and announced that part one of the film will screen in theaters ahead of its premiere on the streamer

As Consequence reported last week, West is expected to headline Coachella 2022 alongside Billie Eilish this April. In December, he reunited with longtime frenemy Drake for a 34-song performance marking his first concert in five years. West’s long-delayed album, Donda, landed him nominations for both Album of the Year and Best Rap Album at the 2022 Grammy Awards.