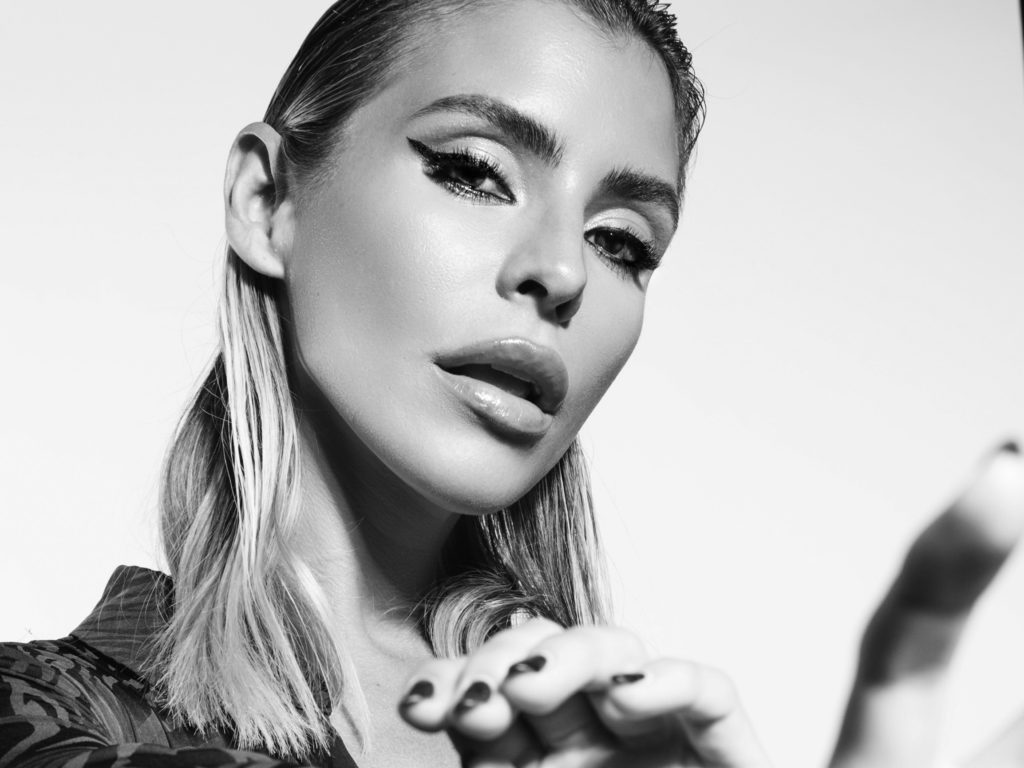 After bursting onto the house scene earlier this year with several impressive singles, rising talent Sam Blacky has finally unveiled her first official project – an impressive Summer Solstice EP featuring 5 tracks from the versatile producer. As you’ll hear below, from start to finish the LA artist delivers on some of the most groovy and well-produced house tracks we’ve heard in a while. The EP is a sonic journey you’ll never want to end, and was inspired by Blacky’s travels around the world – an influence that will become apparent as you bounce between these sun-kissed, tropical records. Stream the project via Spotify below and be sure to be on the lookout for Sam Blacky to release more stunning music later this year and beyond.