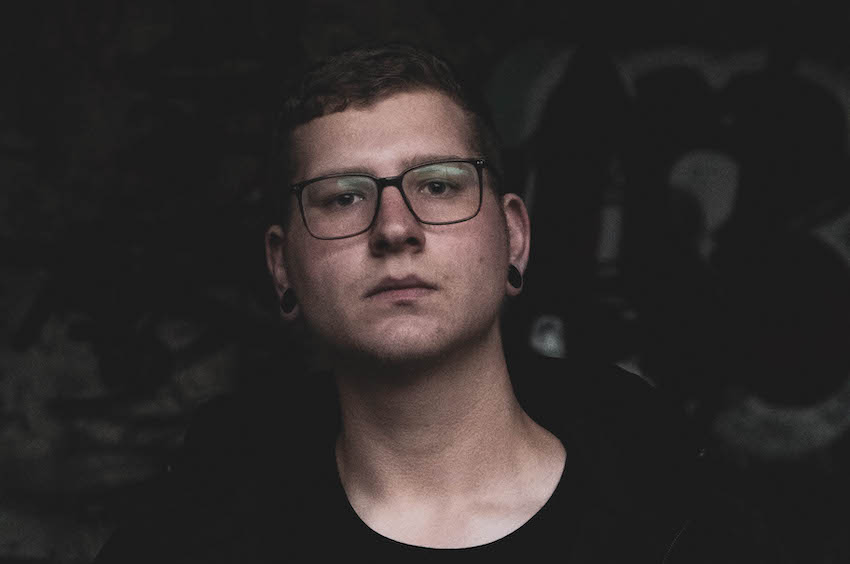 KRISCHVN has delivered some of bass music’s heaviest bangers again and again, and this time around is no different as the German producer shares his first release of the new year. Enlisting the help of NXSTY, KRISCHVN comes through with an earth-shattering ‘KETAMINE’ single via WAKAAN. The record arrives as the first single off his upcoming TRANQUILIZER EP, and if this song is any indication of what the full project will sound like we’re certainly excited. Stream ‘KETAMINE’ below and let us know your thoughts in the comments section.