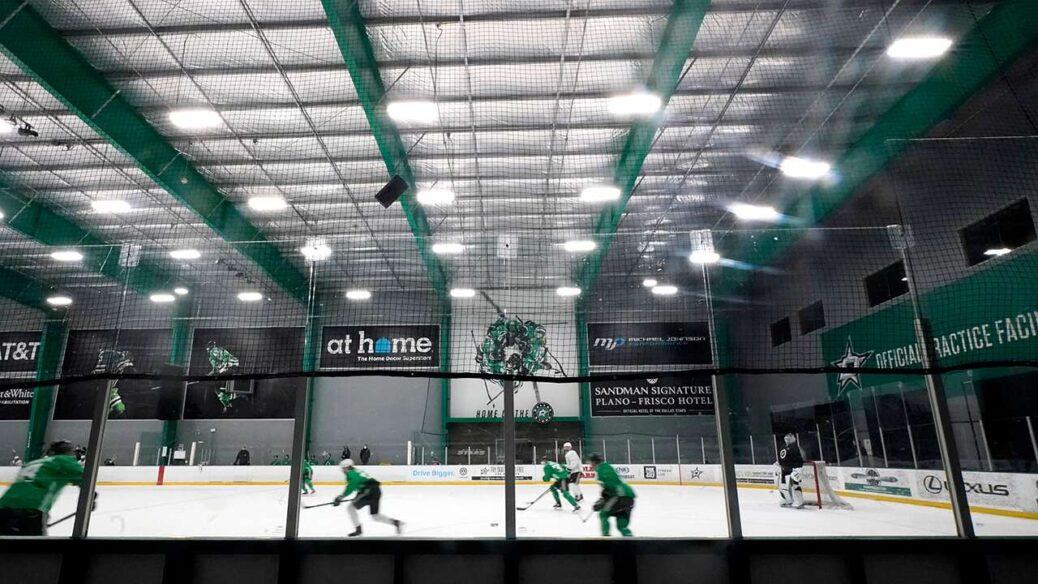 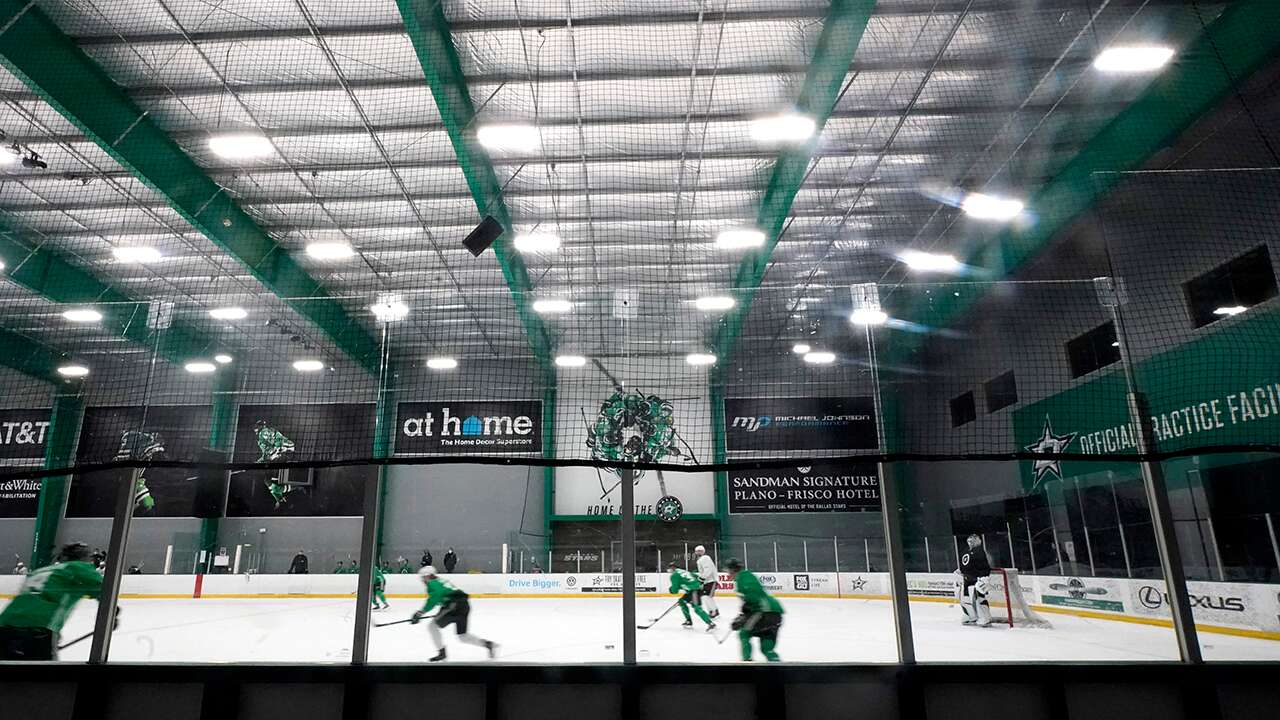 The NHL said Friday that six Dallas Stars players and two staff members have tested positive for COVID-19 in a development that will push back the opener for the defending Western Conference champions by nearly a week.

The Columbus Blue Jackets also held a number of players off the ice “out of abundance of caution” in another reminder that the pandemic will likely play havoc with the season opening next Wednesday.

Dallas had been set to open the season Jan. 14 at Florida. The NHL said it was “reviewing and revising” the Stars’ schedule and the opener was not likely to be any earlier than Jan. 19, currently a rematch in Tampa Bay against the Stanley Cup champion Lightning.

The Dallas players and staff are self-isolating and the team’s training facilities were closed for the next several days amid contact tracing. The Blue Jackets, who open their season the same night at Nashville, said its move was “in accordance with NHL COVID-19 protocols.”

The NHL successfully completed its pandemic-interrupted season in twin playoff bubbles last fall without any positive tests but has warned that the upcoming season will be a challenge.

The NHL has shortened the regular season to 56 games for each of its 31 teams, who will play only division foes and sometimes multiple times in a matter of a few days. The divisions themselves were also realigned based on geography in an effort to limit travel; the North Division includes only the seven Canadian teams to avoid the complications of cross-border travel to and from the U.S.