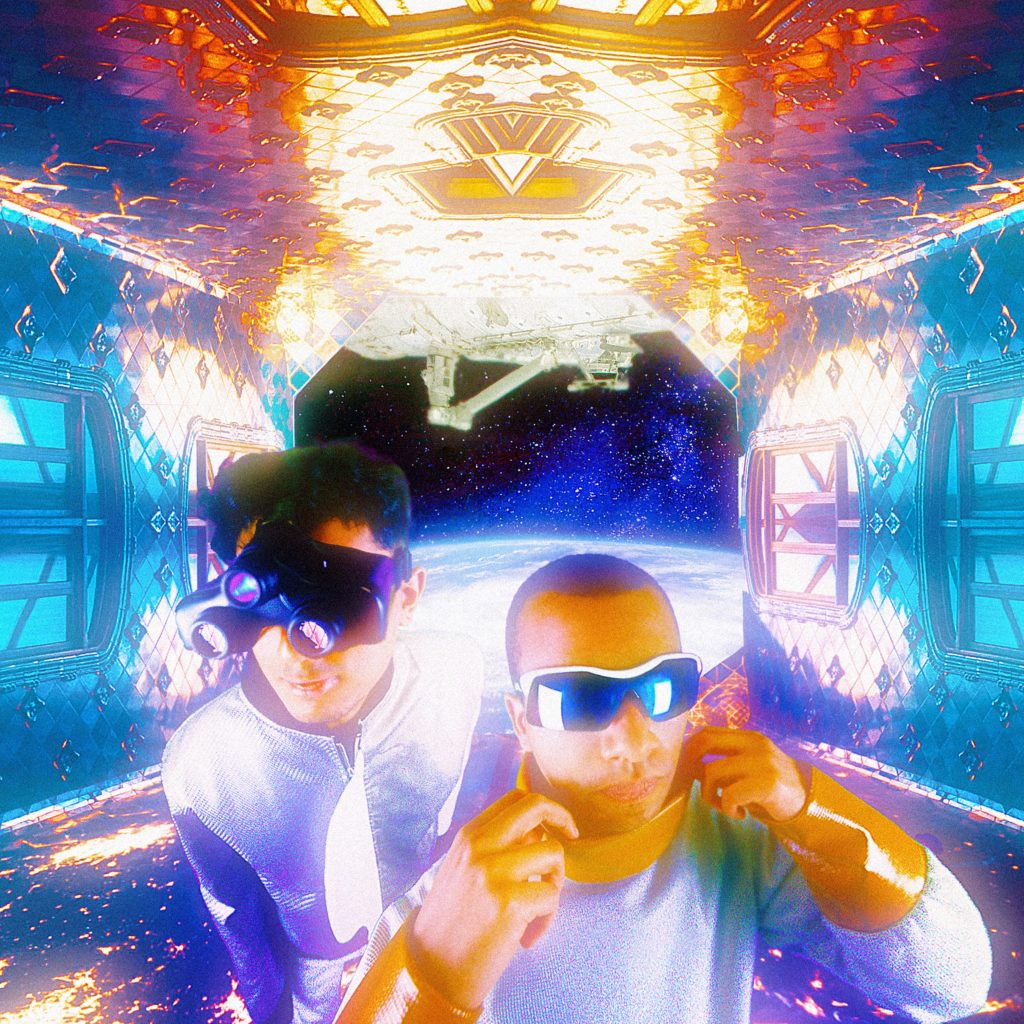 At only 21 & 23 years old, the young beatsmiths dilip (Dilip Venkatesh) & oxthello (Othello Houston) have made waves producing for the likes of Lil Uzi Vert, Lil Skies, Lil Tecca, Gucci Mane, Soulja Boy, Roddy Ricch, and many more. The two have combined forces once again to craft an intergalactic EP, titled late year, that will launch listeners into orbit with its unearthly soundscapes.

late year is making expansive electronic soundscapes that redefine the producer as the frontman. Listen to this EP in full at the links below.