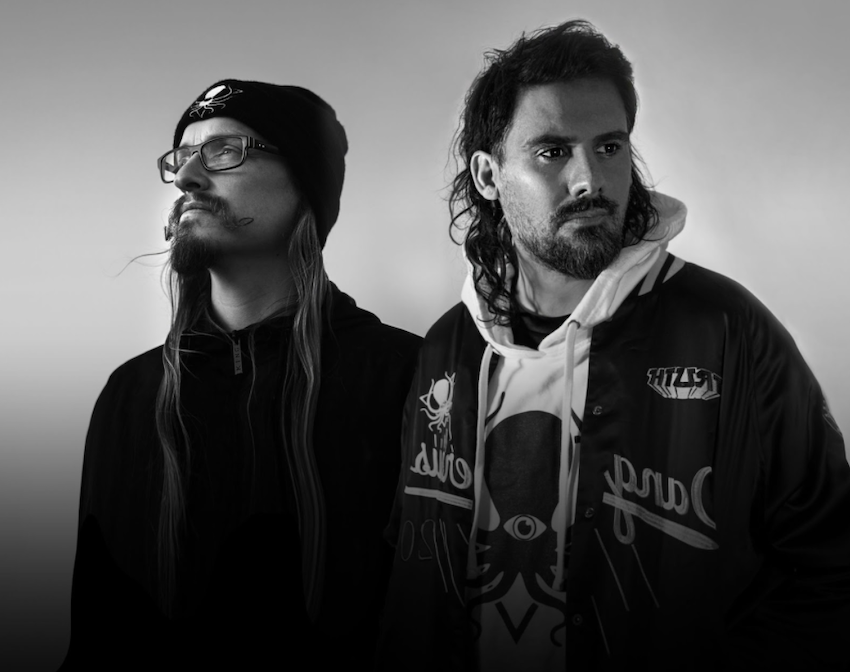 New Zealand duo TRUTH have, at long last, officially released their fifth studio album, Acceptance. On the new project we’re treated to 11 impressive tracks from the contemporary dubstep pioneers, as well as the two LP singles (‘Pages’ and ‘Acceptance’) previously released. As you’ll hear below, Acceptance boldly challenges the duo’s usual bass-centric approach with its mystical and psychedelic ambient soundscapes. The ever-evolving dreamlike quality of the album is incredibly captivating and is already proving to be another gem in TRUTH’s loaded discography. Stream the album via Spotify below and let us know which track is your favorite in the comments section as well.