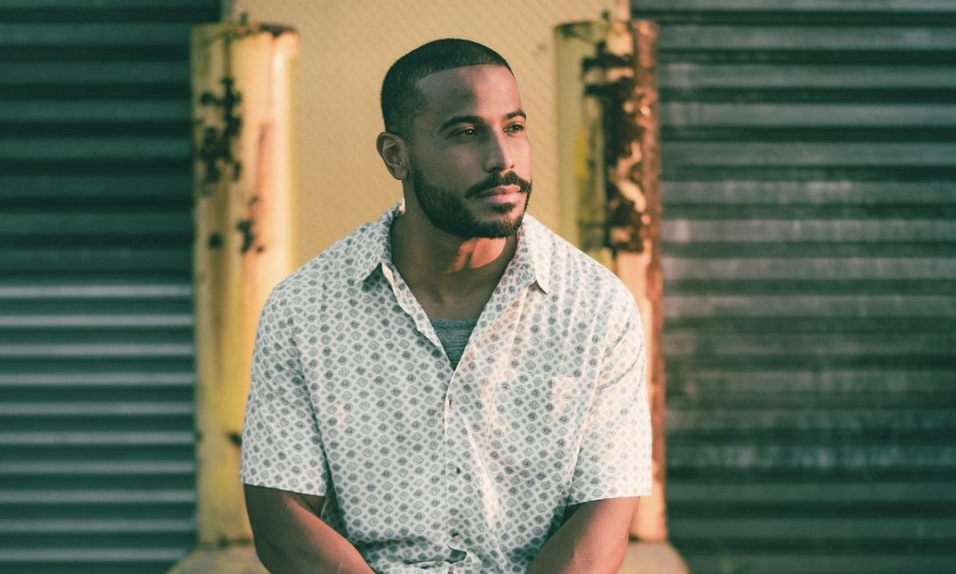 Fresh off the release of his JustUs Recs single ‘Never Gonna Find,’ rising producer So Dope returns with more memorable music in ‘LOVIN U.’ As you’ll hear below, the new record uniquely combines soulful melodies with heavy-hitting trap elements, making for quite the creative and energizing new single. The New York native has really honed in on his one-of-a-kind style over the years, and this tune is another great addition to an already impressive discography. We’re getting nostalgic festival vibes from ‘LOVIN U’ and we’re hyped to see where So Dope takes his style next. Stream the single via Spotify below and be sure to follow the talented producer on social media if you’re not already.