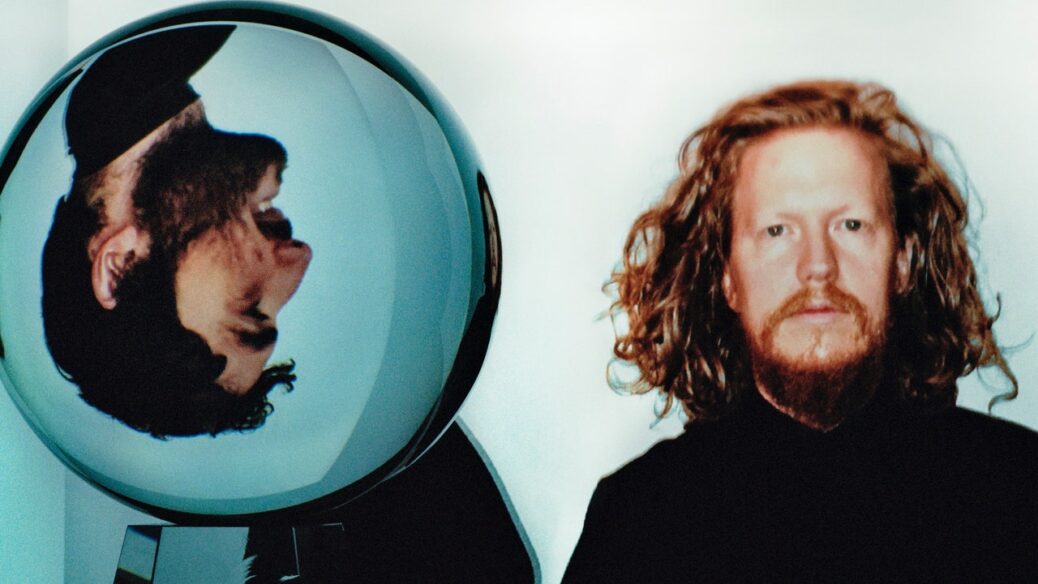 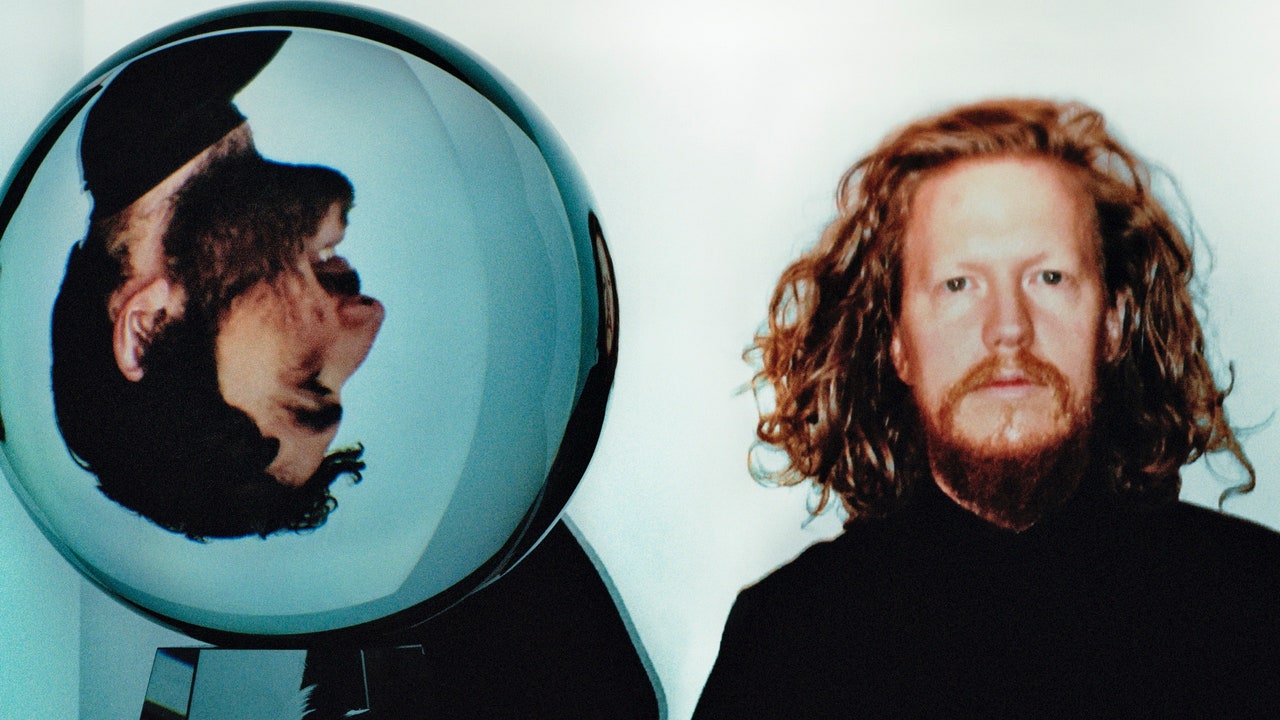 Darkside are back. Nicolás Jaar and Dave Harrington have shared “Liberty Bell,” their first new song in years. The duo has also announced it will release a new album, titled Spiral, in spring 2021 via Matador. Listen to “Liberty Bell” below.

Nicolás Jaar and Dave Harrington released their debut DARKSIDE EP in 2011, before sharing their first full-length Psychic in 2013. The following year, they announced that the project was “coming to an end, for now,” and later played their last show at the Masonic Temple in Brooklyn in September 2014.

According to a press release, Jaar and Harrington began writing new music together in 2018 and finished their new album in December 2019. The record is mixed by Rashad Becker and mastered by Heba Kadry.