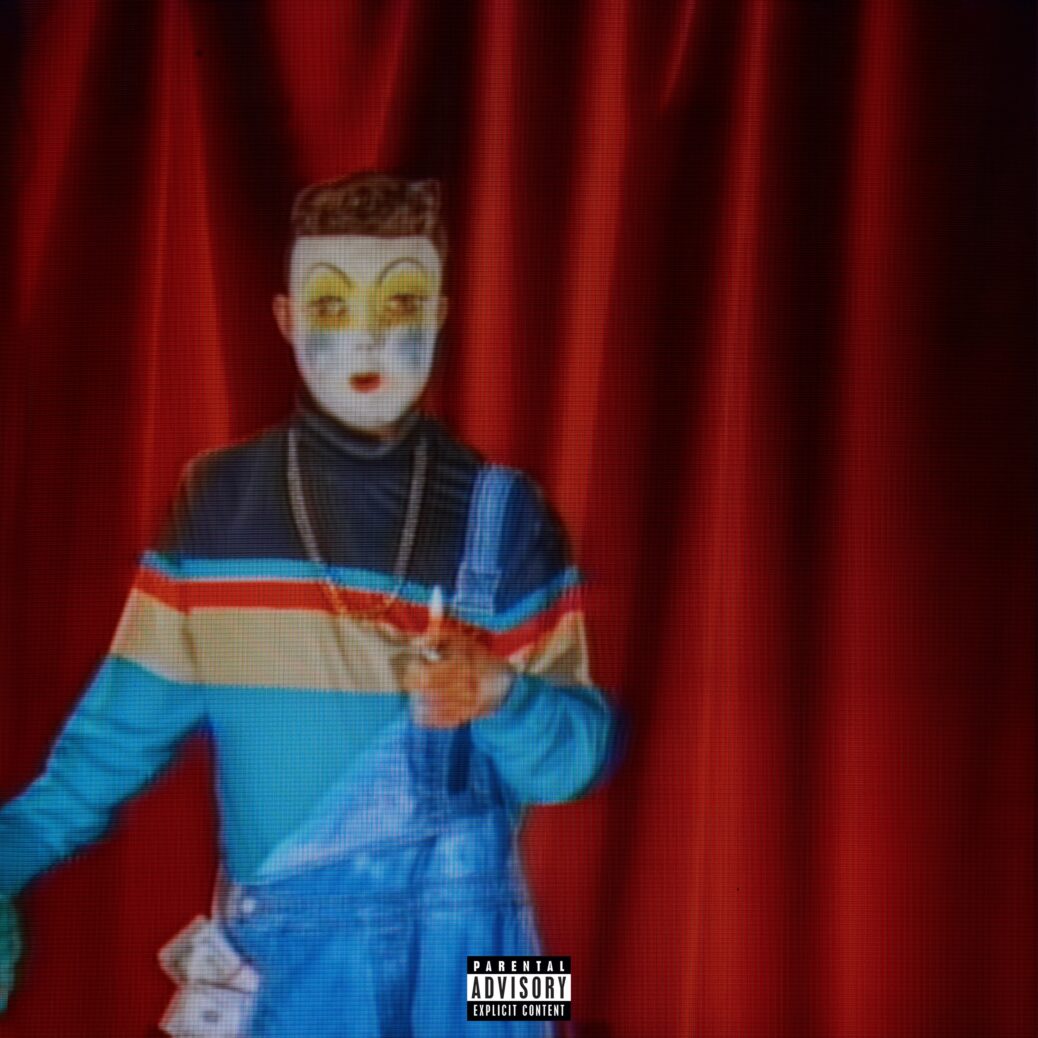 Tierra Whack is returning this week with new music. The Philadelphia rapper just announced a new EP called Rap?, which will be released on December 2nd via Interscope Records.

Rap? is Whack’s first complete of songs since her 15-track, 15-minute 2018 debut, Whack World. That’s not to say the Philadelphia artist hasn’t stayed busy: she’s released a steady flow of singles since her debut, including three songs — “Link,” “76,” and “Walk the Beat” — in 2021.

To coincide with Rap?, Whack is dropping a collaboration with Vans on December 3rd. The rapper teamed with stylist Shirley Kurata to create an 80s-inspired collection of shoes and apparel that centers the mantra “Weird Hype And Creative Kids” (or “WHACK”).

Whack recently contributed to the star-studded Madden NFL ’22 Soundtrack, which also features Swae Lee, Jack Harlow, Tank and the Bangas, JID, and more. Read our interview with EA President of Music Steve Schnur about his curation of the soundtrack here.

Rap? is out this Friday. Pre-order the EP here, and check out its artwork below.