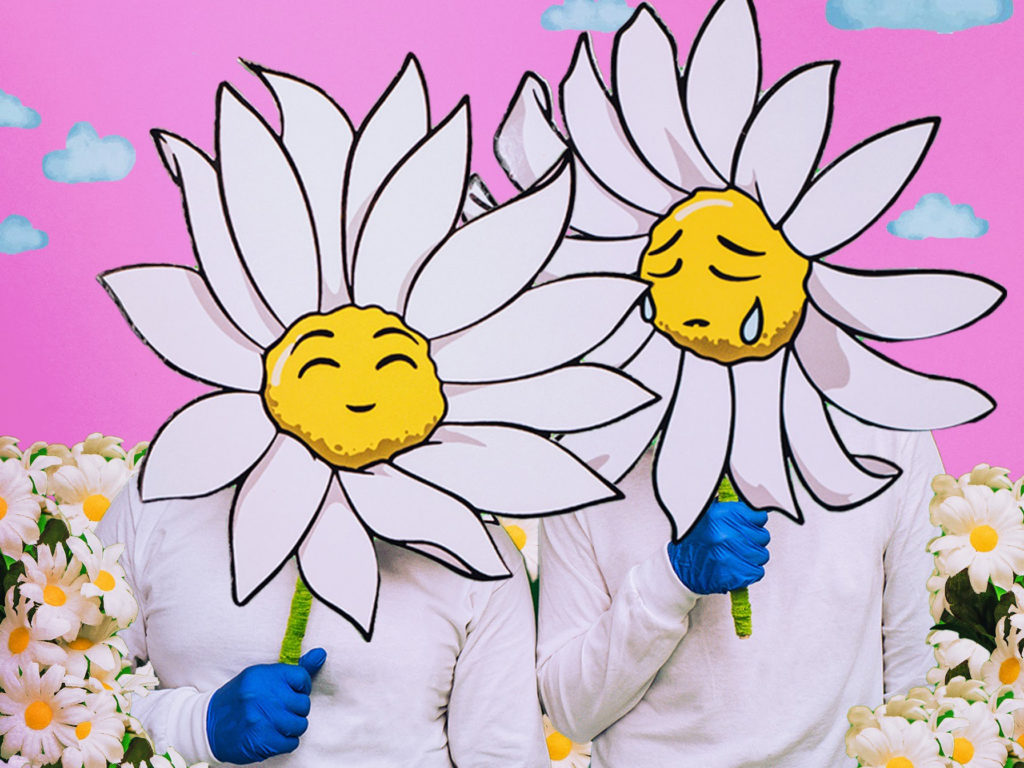 We’ve been following Pushing Daizies quite closely over the course of their short, yet blossoming career. In a short amount of time, the prolific duo has made quite the impact on the EDM scene, thanks to their refreshing, inventive take on future bass and melodic dance music at large. Now, the recently unmasked duo (consisting of Riot Ten and Stoutty) are taking things to the next level as they have just released their debut album Initium. The 12-track project boasts a ton of Pushing Daizies classics we’ve come to love this year, as well as a ton of unheard gems too. From start to finish Initium is packed with good vibes and even better production – see what we mean by streaming the album via Spotify below. The sky is truly the limit for Pushing Daizies.