WATCH: Ares Carter and ILoveMakonnen Team Up For New Single “Next To Me”

Home MUSIC WATCH: Ares Carter and ILoveMakonnen Team Up For New Single “Next To Me” 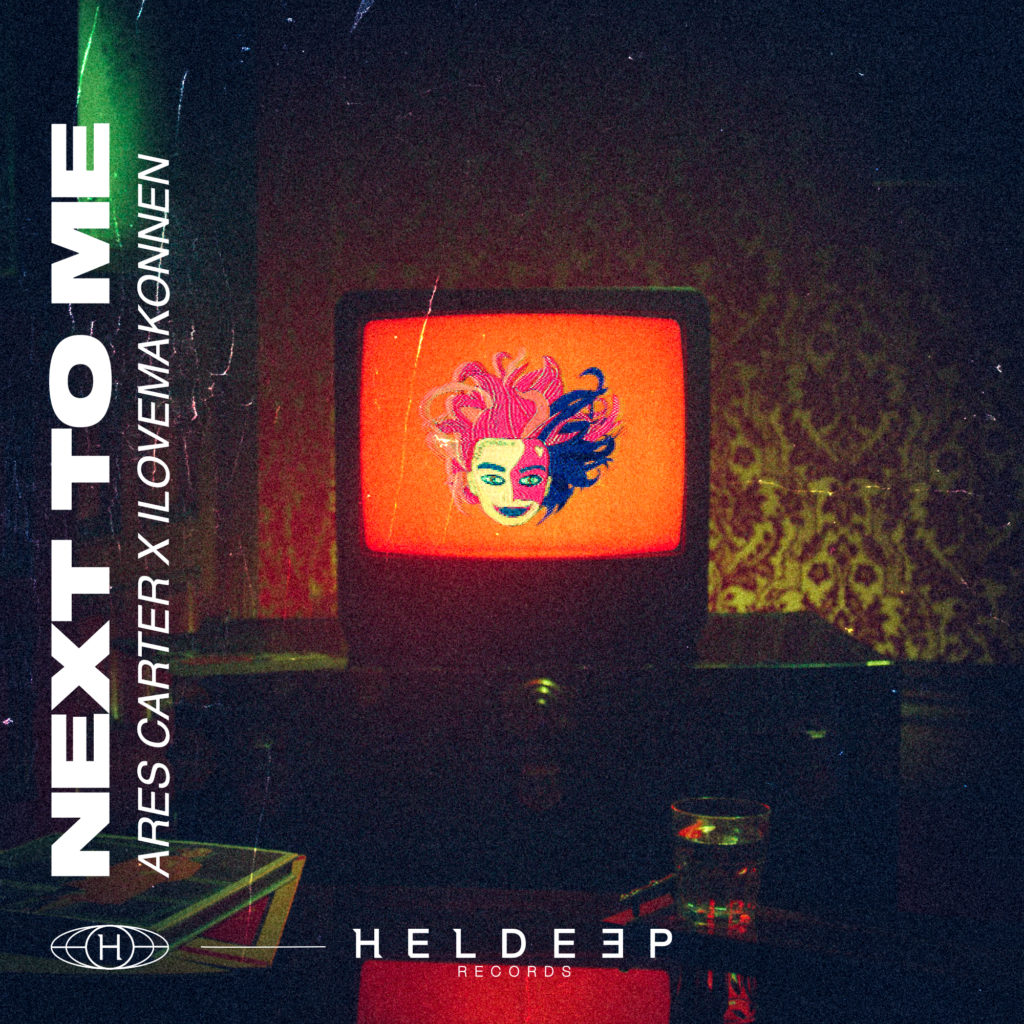 Rising DJ and producer Ares Carter joins forces with ILoveMakonnen once again for their new single “Next To Me,” a sultry dark progressive house tune that is certain to hypnotize listeners with a bold bassline and industrial sonic flair. Pairing ILoveMakonnen’s seductive vocal seasoning with layers of Ares Carter’s mesmerizing sound design, “Next To Me” sizzles and pops with danceable excellence. Infectious from start to finish, this irresistible dance track will beckon to all with its pulsing synths and thick basses. The single is paired with the release of an equally spellbinding music video complete with bright neon visuals flashing in unison with each sound. Out now via Heldeep, “Next To Me” joins a roster of striking collaborations between the two industry icons.

“When I first started DJing and uploading some mixes to Soundcloud for friends, Makonnen randomly reached out to me on there and told me he loved my mixes and was playing them at his parties. He was unknown at the time, but I thought he had some of the most unique music I had ever heard, so we always kept in touch.
Fast forward a year or two, and “Tuesday” is now one of the biggest songs in the world. He suddenly became a superstar and had asked me to join him on tour as his official DJ. I was only 17 at the time, so I would be in high school during the week and then traveling the world with him alongside idols of mine like Skrillex, Diplo, and Kygo on the weekends. It was an experience I’ll never forget and it gave me my first start in the music industry. From there I made it my mission to hone my skills as a producer and become an artist in my own right, so I think that making this record with him was a full circle moment and a big step towards that goal.” – Ares Carter

‘WATCH: Ares Carter and ILoveMakonnen Team Up For New Single “Next To Me”

The post WATCH: Ares Carter and ILoveMakonnen Team Up For New Single “Next To Me” appeared first on Run The Trap: The Best EDM, Hip Hop & Trap Music.