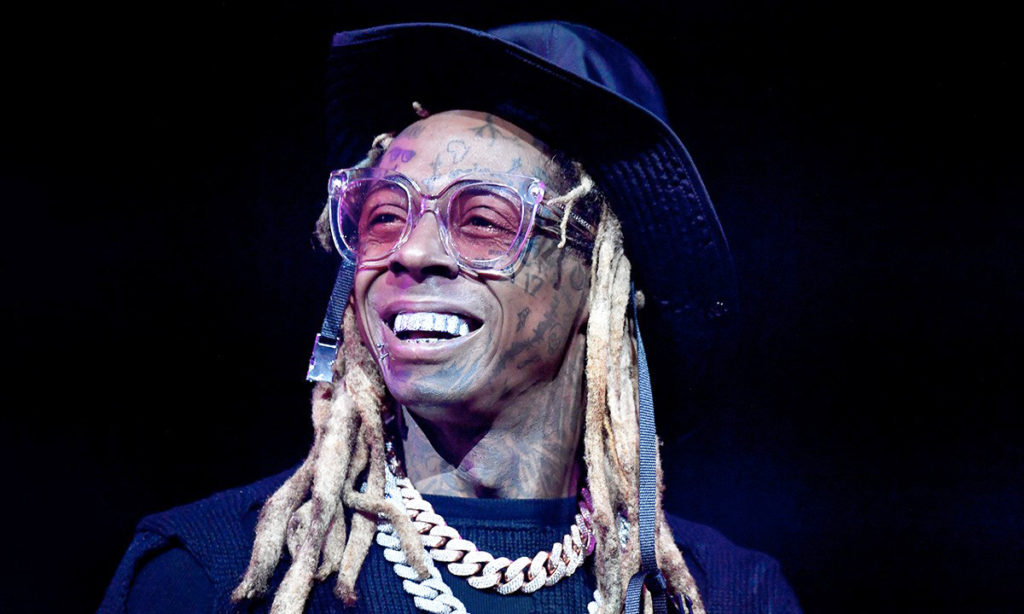 Lil Wayne is back with the latest installment of his coveted No Ceilings mixtape series. This time around, the New Orleans rapper enlists DJ Khaled to host the star-studded mixtape, which boasts features from Drake, Young Thug, and more. The mixtape itself is being hosted on YouTube, while the project’s lead Drake-assisted single appears on Spotify. Stream both below and let us know if this third No Ceilings project lived up to its name.