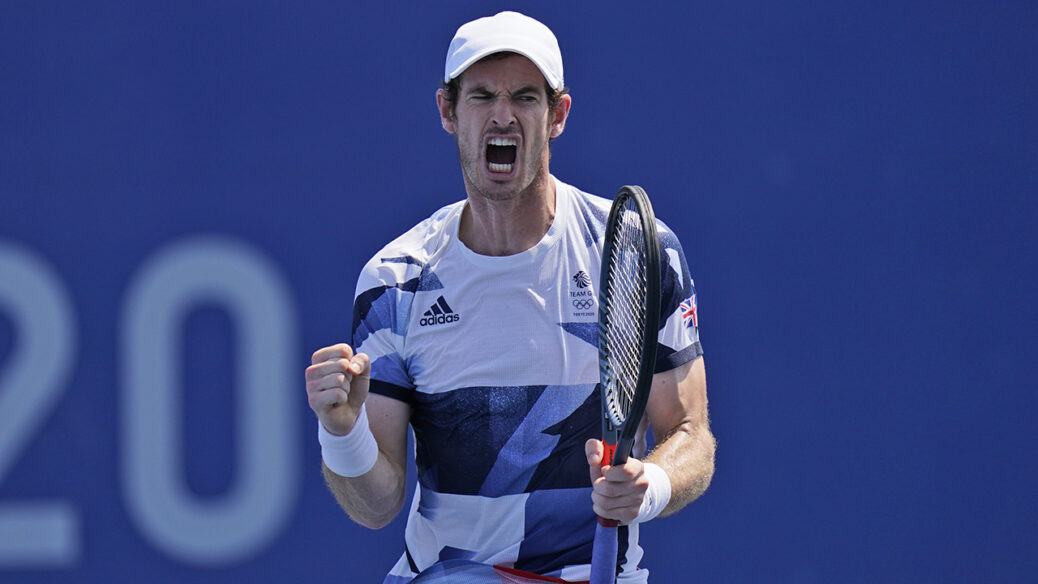 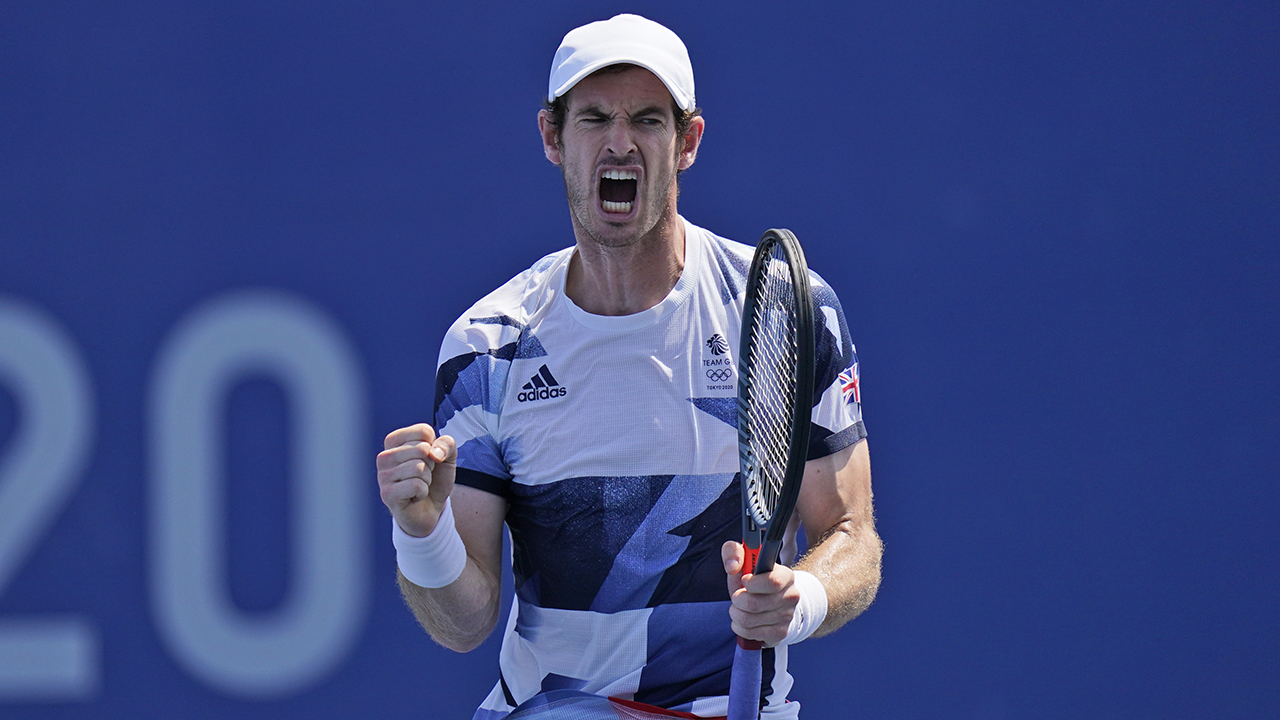 Andy Murray moved into the field for the U.S. Open on Monday when another past champion at Flushing Meadows, Stan Wawrinka, pulled out because he still is recovering from foot surgery.

Murray is a former No. 1 and three-time Grand Slam title winner, including in New York in 2012. His ranking slid out of the top 100 after he had two hip operations in recent years.

The 34-year-old from Scotland returned to the tour in June after a three-month absence because of a groin problem and reached the third round at Wimbledon, then withdrew from the singles competition at the Tokyo Olympics on July 25, citing a strained right quadriceps. He was the two-time reigning men’s singles gold medalist.

Murray did play doubles for Britain at the Summer Games in Japan, reaching the quarterfinals with Joe Salisbury.

The U.S. Tennis Association also announced Monday that Patricia Maria Tig of Romania will not be playing in the year’s last Grand Slam tournament. Tig has a continuing back injury and was replaced in the field by Claire Liu of the U.S.

Wawrinka won the title in Flushing Meadows in 2016 for the last of his three major singles championships.

The 36-year-old Wawrinka is 3-3 in 2021 and has not competed on tour since losing his opening match to Lloyd Harris at the Qatar Open in March.

Wawrinka had surgery on his left foot shortly after that, then needed another procedure on the same foot in June. He is ranked 31st and was in line to be seeded if he had been able to play in the U.S. Open, where main-draw action starts Aug. 30.

Murray, who is 105th in the ATP rankings, reached the second round at Flushing Meadows in each of his past two appearances, in 2018 and last year.

After his third-round loss to eventual semifinalist Denis Shapovalov at the All England Club last month, Murray wondered allowed about what the future might hold for him.

“There is a part of me that feels a bit like I have put in so much work the last three months and, ultimately, didn’t play how I would want and expect. And it’s like: Is it worth it?” Murray said then.

“Is all of that training and everything that you’re doing in the gym — unless you’re able to, like, practice and improve your game and get matches and continue (to) get a run of tournaments — is it worth all of the work that you’re doing?”