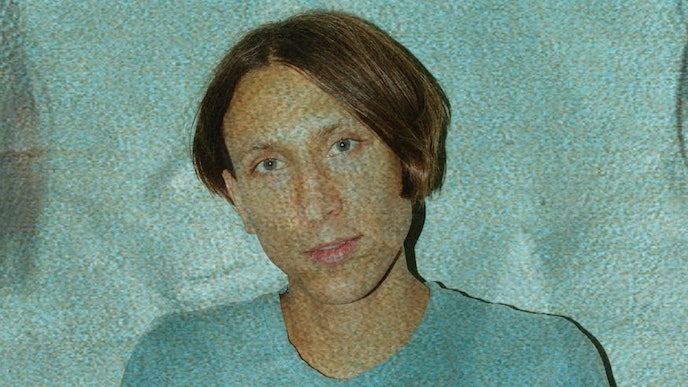 Alex Somers, Jónsi’s partner and frequent collaborator, has announced the details of two albums he’ll release under his own name. The records, Siblings and Siblings 2, both arrive on March 19 via Krunk. Somers has also shared a song from each album. Below, listen to Siblings’ “Deathbed” and Siblings 2’s “Sooner.”

“I’ve carried this music for a long time—so long that it’s become two albums,” Alex Somers said in a statement. “I wrote most of it between 2014 and 2016, but I abandoned it at different stages, thinking nobody else would want to hear it…. I don’t know any artist who doesn’t struggle with creativity. But friends who heard it, especially Jónsi, encouraged me to finish it.”

Somers and Jónsi have famously worked together as the duo Alex & Jónsi, releasing the albums Riceboy Sleeps and Lost & Found. Together, they’ve also made music for Black Mirror, How to Train Your Dragon, and more. 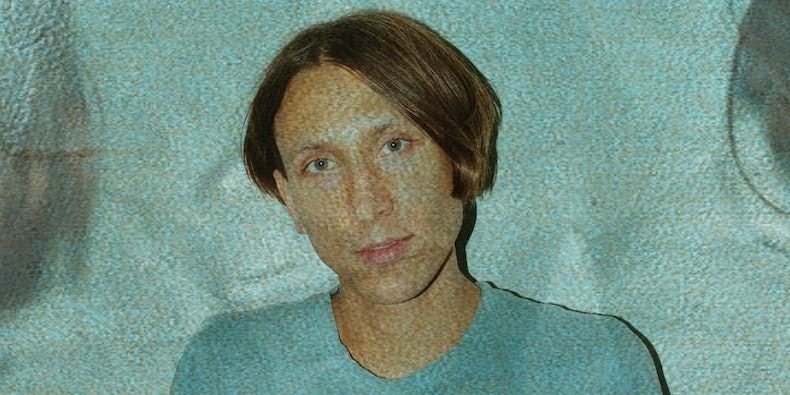