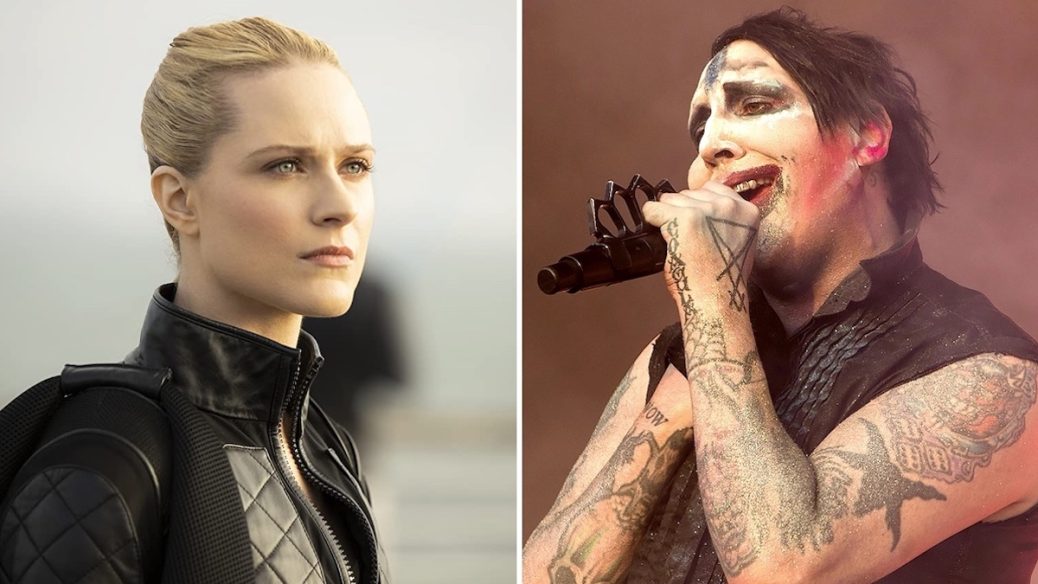 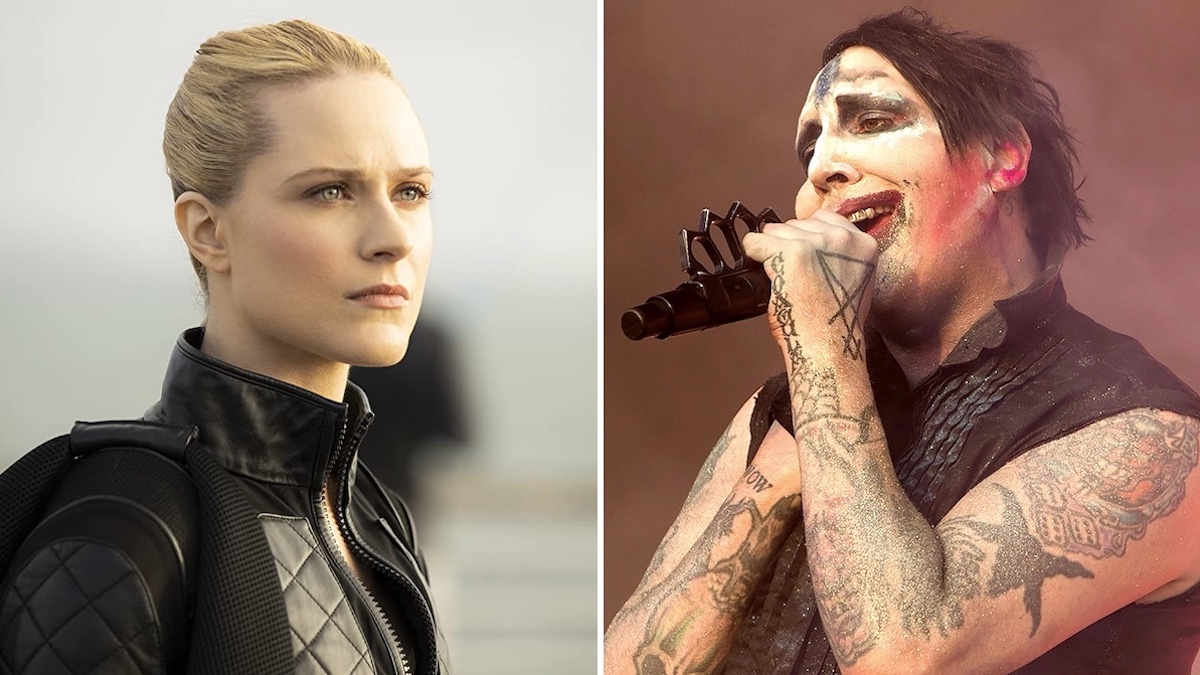 Editor’s Note: The following article contains a description of an alleged sexual assault that may be triggering or sensitive to some readers.

Roughly a year ago, Evan Rachel Wood named Marilyn Manson as her abuser, opening the door for many other women to allege abuse at the hands of the rock singer. In a new documentary, Phoenix Rising, the actress reveals more details about her relationship with Manson, at one point alleging that he “essentially raped” her on the set of the “Heart-Shaped Glasses (When the Heart Guides the Hand)” music video.

In the film, which premiered at the 2022 Sundance Film Festival, Wood discusses her experience on the set of the music video as follows (via Pitchfork): “We had discussed a simulated sex scene, but once the cameras were rolling, he started penetrating me for real. I had never agreed to that. I’m a professional actress, I have been doing this my whole life, I’d never been on a set that unprofessional in my life up until this day. It was complete chaos, and I did not feel safe. No one was looking after me. It was a really traumatizing experience filming the video.”

The actress, who was once engaged to Manson, continues, “I didn’t know how to advocate for myself or know how to say no because I had been conditioned and trained to never talk back — to just soldier through. I felt disgusting and like I had done something shameful, and I could tell that the crew was very uncomfortable and nobody knew what to do. I was coerced into a commercial sex act under false pretenses. That’s when the first crime was committed against me and I was essentially raped on camera.”

Last year, on February 1st, Wood released a statement that read, in part: “The name of my abuser is Brian Warner, also known to the world as Marilyn Manson. He started grooming me when I was a teenager and horrifically abused me for years. I was brainwashed and manipulated into submission. I am done living in fear of retaliation, slander, or blackmail. I am here to expose this dangerous man and call out the many industries that have enabled him, before he ruins any more lives.”

Since then, a number of other women, including Game of Thrones actress Esmé Bianco, have levied similar accusations against Manson. The singer is facing multiple sexual assault lawsuits, but has argued that the relationships were “consensual” and that he is the victim of a “coordinated attack.”

Since Wood’s initial statement, Manson has been dropped from his record label, removed from acting roles, and denounced by former music collaborators like Nine Inch Nails’ Trent Reznor and Limp Bizkit’s Wes Borland.

According to USA Today, Phoenix Rising also includes Wood accusing Manson of isolating her from her family and abusing her while on tour, as well as detailing Manson’s apparent affinity for Adolf Hitler and Nazi imagery. The documentary is set to premiere on HBO in March.