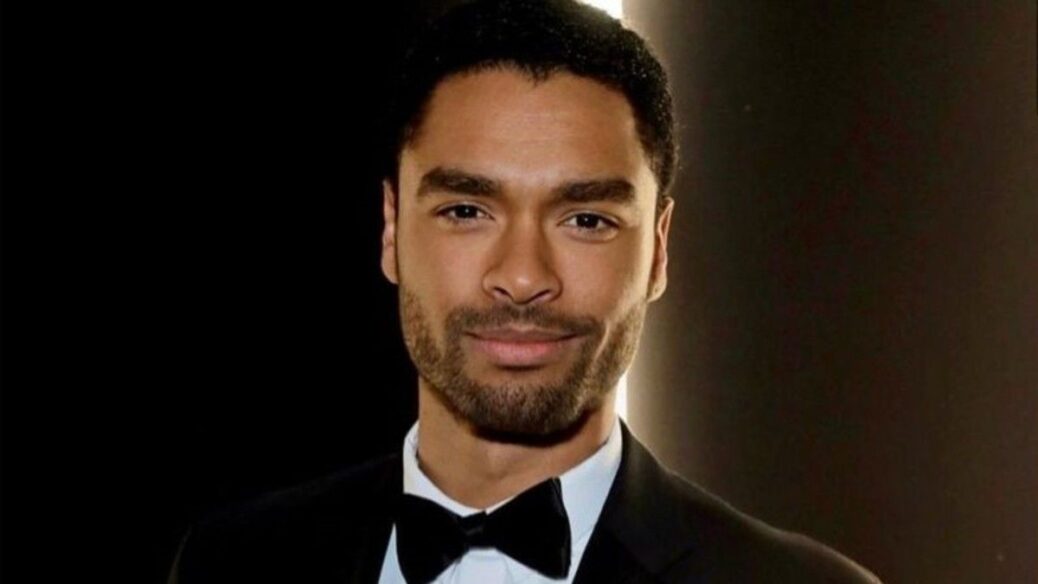 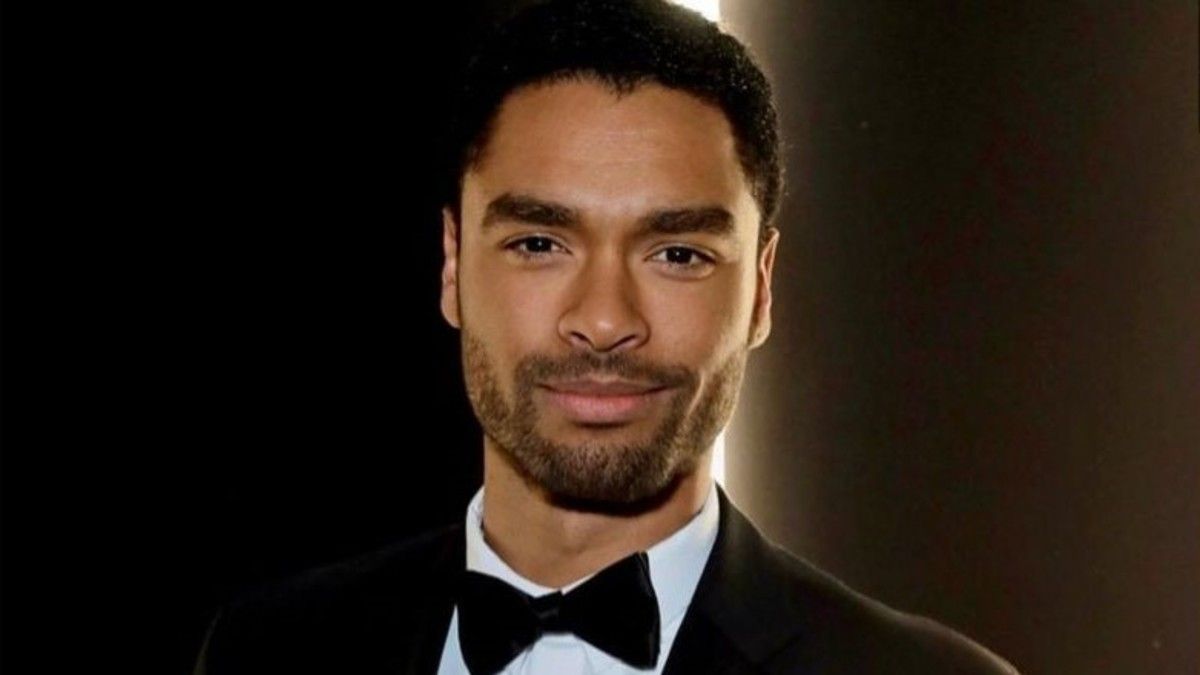 Rege-Jean Page, the breakout actor of Netflix’s wildly popular Bridgerton series, has been tapped to star in Paramount’s upcoming Dungeons & Dragons feature. The 31-year-old will join a cast that so far includes Chris Pine, Michelle Rodriguez, and Justice Smith.

The movie adaptation of the beloved role-playing game is being helmed by Jonathan Goldstein and John Francis Daley, who previously co-directed 2018’s Game Night. The two re-wrote a D&D script that was based on an original draft from Michael Gilio, and the feature is set to arrive on May 27th, 2022 (though who knows with COVID).

Pine was tapped to appear in the film back in December, and earlier this month, Rodriguez and Smith were enlisted to join the collaboration between Paramount Pictures and Hasbro. There’s a lot of speculation about what the plot will be for a film about an explicitly open-ended fantasy game, but so far they’re keeping the story and character delegation under wraps.

What we do know is that Page will have a leading role. The British-Zimbabwean actor is best known as the Duke of Hastings in the Netflix drama that smashed records last month and became the most-watched program in the service’s history. Before that, he had a role in the 2016 miniseries Roots and was a frequent cast member on the ABC legal drama, For The People.

There’ll surely be more news on the movie front in the coming months, but that’s not the only D&D project that’s currently in the works. In addition to this film, Paramount and Hasbro just announced that they’re making a live-action TV series based on the game that will be written by John Wick creator and writer Derek Kolstad.

It’s unclear what, if any, association the TV series will have with the movie, but there’ll be plenty of D&D content to supplement those quarantine campaigns you’ve been carrying out over zoom.

In the meantime, you can catch Page as the host of this weekend’s episode of Saturday Night Live.