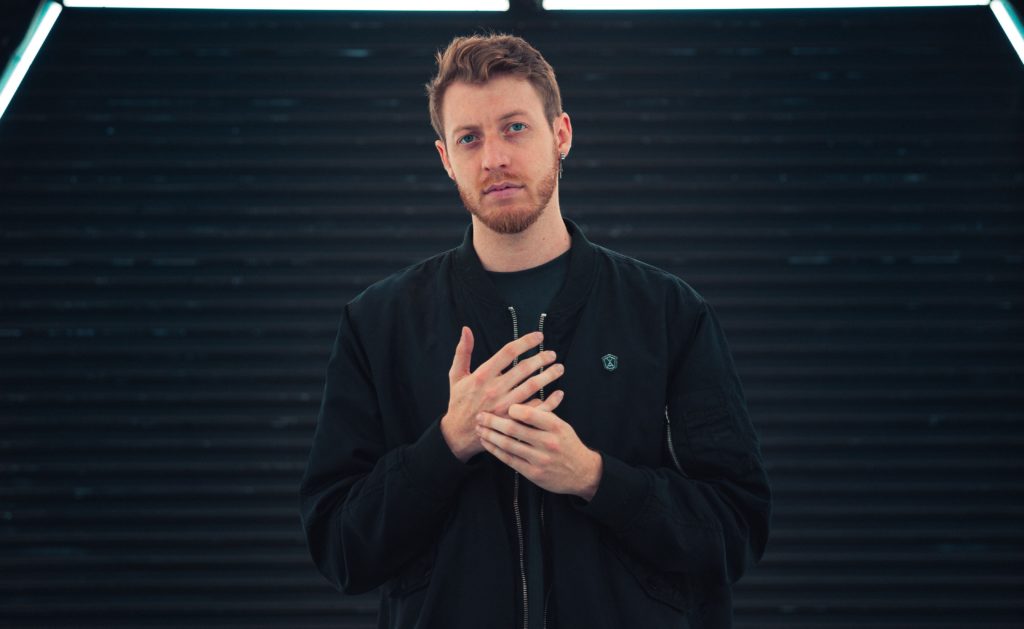 After premiering LUMBERJVCK’s bass-heavy Tyler, the Creator Remix last year, we’re back showcasing another huge record from the talented producer. This time around, the California artist delivers on an insane trap & dubstep-influenced collaboration with Narkoleptik in “Come Again.” As you’ll hear below, everything about this track goes crazy, from the gnarly sound design to smashing drums. With so much heavy music dominating the scene nowadays, these two producers have come together for something fresh and unique; see what we mean by streaming this banger via Spotify below and be sure to stay on the lookout for more heat from these two artists throughout 2022 and beyond.