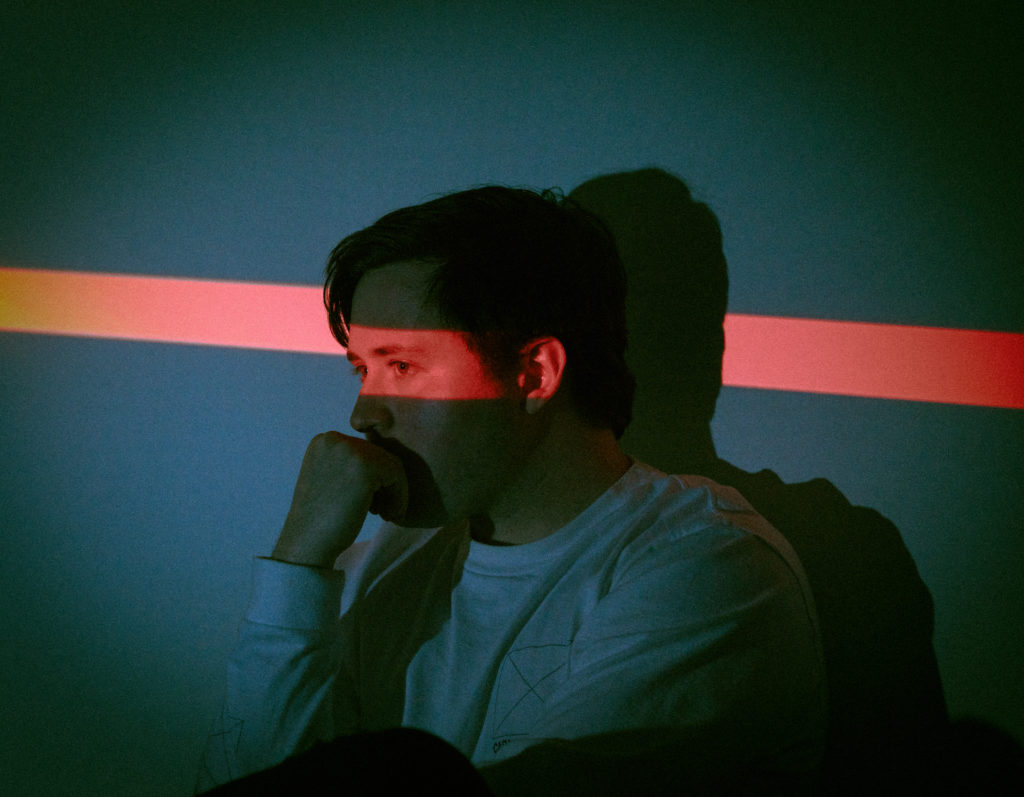 D&B is on a rapid comeback trail here in the states and it looks like the genre has an emerging star. Following a busy year in which he made his solo debut and released 4 singles, SNSE returns with “Goodbyes” feat. the one and only Frankie Valli.

If there’s one thing for certain, it’s that SNSE is trying to do things his own way. The son of feature vocalist Frankie Valli, SNSE boasts an impressive musical acumen and knack for production that belies his years. Goodbyes” is a special release for SNSE. Drawing vocals from one of his dad’s hit singles, SNSE fuses raw, edgy breakbeat vibes with smooth rhythms and soothing chords for a fresh take on a classic sound. With more music on the way, we are certainly excited to see what he has in store.

“I’m not trying to sound like anyone else. Trying new things and blending different sounds in a tasteful way is something I’ve always enjoyed striving for. These next singles planned mean a lot to me. I have a song coming out with my Dad’s vocals from one of his hit songs and I got to work with a Grammy winning artist, Elijah Blake. Watching these projects come together has been pretty crazy. I’m excited to keep it going and keep growing!” – SNSE